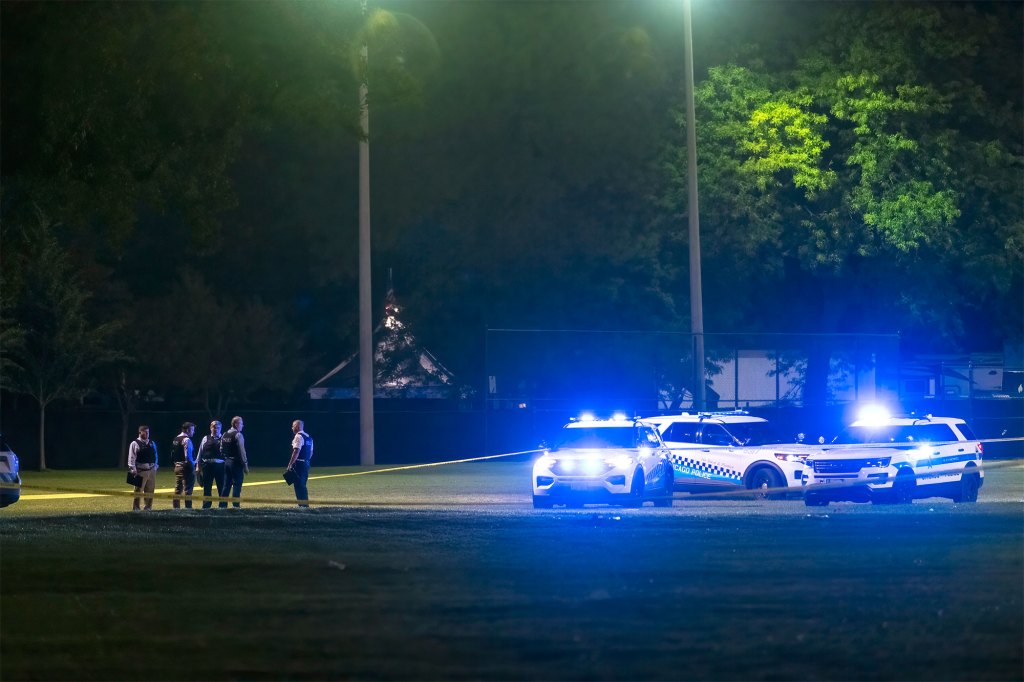 One person was killed and six injured when a gunfight broke out Tuesday night near a baseball field in a Chicago park, authorities said.

Gunfire broke out in Washington Park on the south side of the city around 7:45 p.m. after two feuding groups had a “personal altercation,” Chicago deputy chief of police Fred Melean. said at a press conference.

The victims were all adults and, according to Melean, no innocent bystanders were found to have been hit in the crossfire.

The shooting happened two days before it was UniverSoul Circus set to start a residency for twelve dates in the park.

“When the circus is up and running they have more security there. We have staff patrolling the park so it’s safe to come to the circus,” Melean advised.

Police offered a $15,000 reward for information leading to the arrest of the killer and other gunmen.

Chicago had recorded 469 homicides so far in 2022, a 15% drop from the same time last year. according to police statistics.