A couple’s £600,000 dream home is invaded by FLY after a rotting 18-foot-tall corn pile was dumped outside their door

By Bhvishya Patel for Mailonline

A couple’s dream home was invaded by a swarm of flies after an 18-foot-tall rotting corn pile was dumped outside their door by a local waste disposal company.

The rotting pile has now caused a fly infestation in their property and the couple can’t get into their garden because it “stinks so much”.

Mr Shaw, who also believes there are rotten potatoes in the pile which he believes are contributing to the foul odor in the area, said: ‘It’s just absolutely unlivable now. 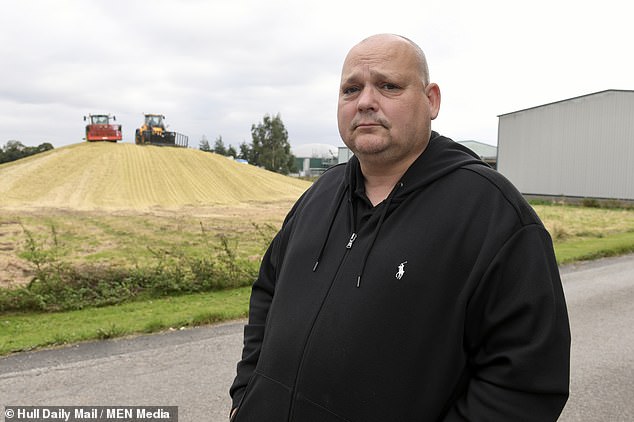 ‘We can’t even go into the garden because it smells so bad. My wife goes to bed every night crying because it’s so bad.

“It’s caused a fly infestation and it’s going to attract so many vermin, it’s unbelievable. My wife is chronically asthmatic and the smell in the air is just absolutely disgusting.

Mr Shaw said the factory has caused problems since it was built a few years ago, but the rotting corn outside the house was the last straw.

He has tried to contact the Environment Agency but was told they are experiencing delays because they are working from home.

He said: ‘My father had cancer surgery a few months ago and we were celebrating his coming out of the hospital. We invited everyone to a barbecue and my family said ‘no, we can’t sit here, we can’t stand it’.

“You shouldn’t live your life like that. This is on a whole new level. We are about to run away from our house.

“We haven’t even been able to eat outside for a while because it’s so bad.”

“WFC has applied to the Environmental Agency and has been granted a temporary field permit on farmland owned by WFC to store harvested maize from the whole crop for processing through the vegetable processing plant.

‘The production of vegetable extracts is a new venture for the vegetable processing plant and will complement the seasonal market for processed potatoes.’ 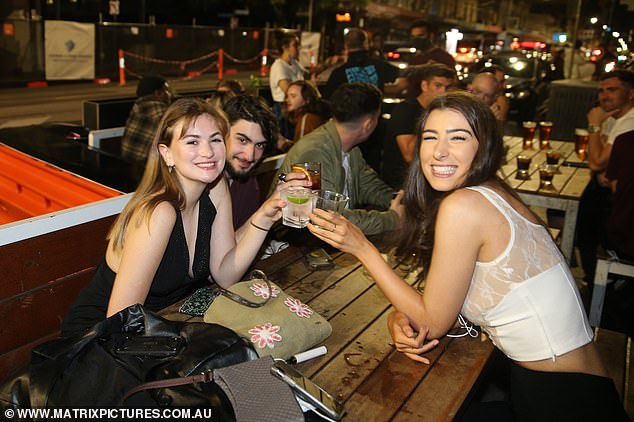