A guide to mourning the Queen’s death: Government publishes list of do’s and don’ts of mourning 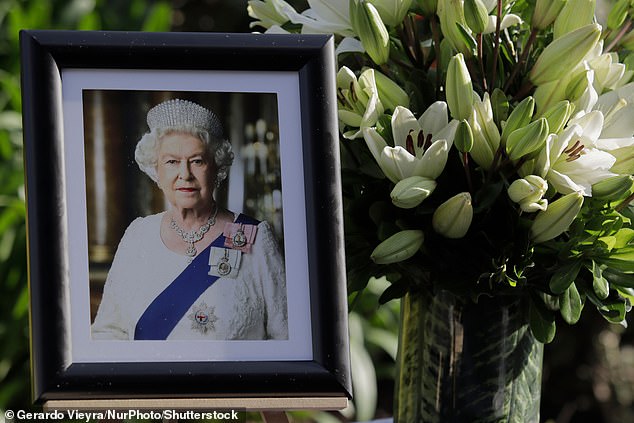 A Guide to Mourning the Queen’s Death: The government publishes a list of official do’s and don’ts of national mourning, including adding black banners to websites as a sign of respect – but DO NOT cover portraits or send flowers to royal residences

By Gemma Parry for Mailonline

The public has been told not to cover or remove portraits of the Queen or send flowers to royal residences during the official mourning period.

According to public and business guidelines, there are several do’s and don’ts to follow during the official mourning period, which will last until the end of the Queen’s funeral day.

The ‘national grief counseling’ document, published by the Cabinet Office, outlines how individuals and businesses can mourn the death of the longest-serving monarch. 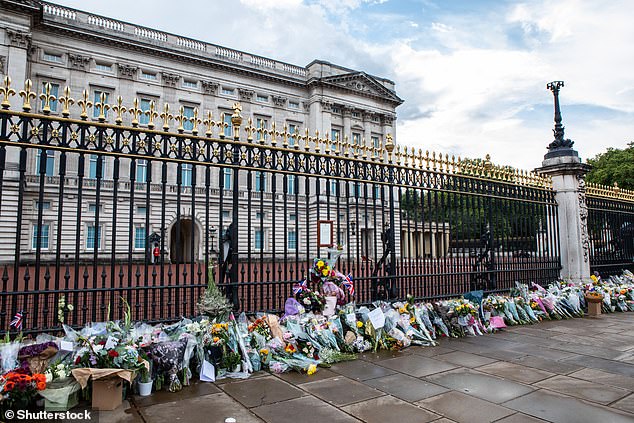 The document states that there is no obligation to cover or remove any existing official portraits or photos of the Queen and it is at their discretion whether they should remain.

‘It is customary to leave these at the discretion of the organization’, it says. “For example, you can still see official portraits of King George VI and other former monarchs in many older public buildings.”

The public has also been asked not to send flowers to royal residences or government offices at the request of the Royal House.

Instead, they are encouraged to pay floral tribute at key locations, including a purpose-built flower garden in Green Park near Buckingham Palace and on the Long Walk at Cambridge Gate close to the city center in Windsor.

In Sandringham, flowers can be laid on the estate and visitors are guided to the correct location. Flowers can also be laid at Hillsborough Castle in Belfast, the Palace of Holyroodhouse in Edinburgh and in areas either side of the entrance to Cardiff City Hall.

Floral tributes can also be laid at Balmoral’s main entrance.

There are also no physical condolence registers, asking the public to pay their respects through the royal family’s website 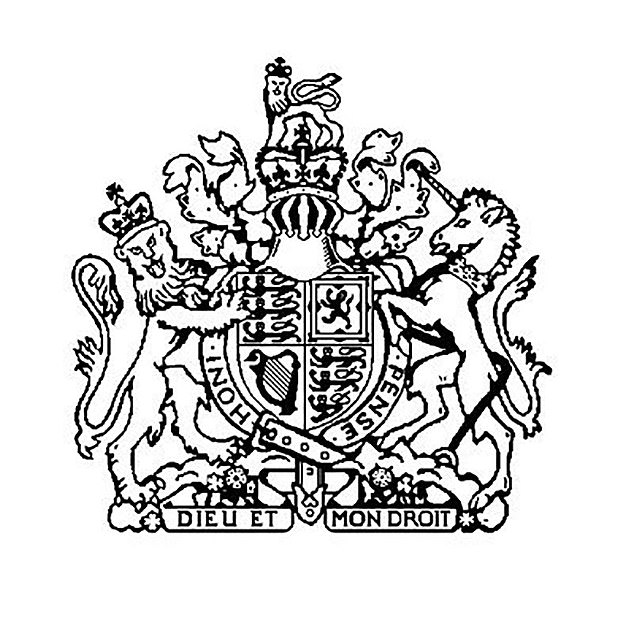 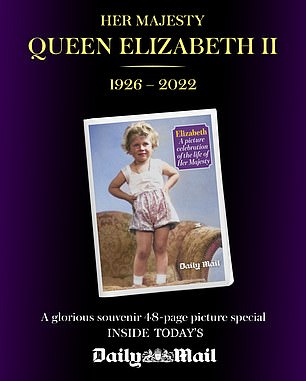 The document also states that there is “no obligation” to cancel sporting events or close entertainment venues during the national mourning period.

The decision to postpone or cancel events, or close venues, is up to the owner, but guidance suggests they should consider postponing or canceling events on the day of the funeral.

If sports competitions are scheduled on the day of the funeral, the guidance suggests that organizations can adjust the timing so as not to clash with the funeral, and that they can observe a period of silence or play the national anthem before starting “as a sign.” of respect’.

Organizations can recognize the mourning period by adding black borders or banners to their website, the advice says.

Online communication channels can also be used to reflect Her Majesty’s passing and participate in the period of national mourning.

‘Organizations can recognize the mourning period by making changes to the home page of their website, for example with black borders or black banners. 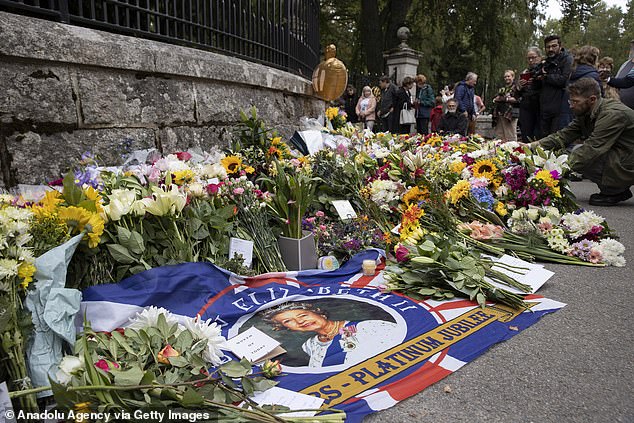 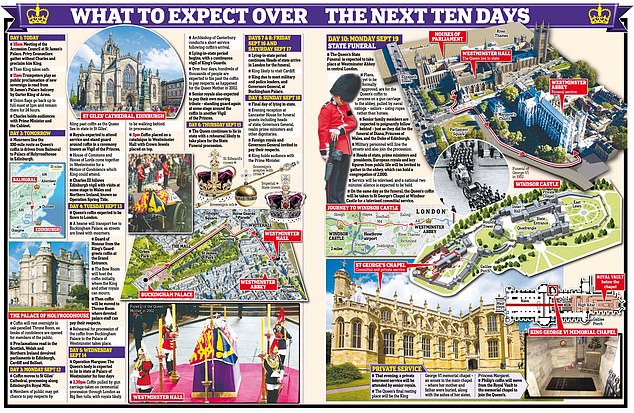 ‘Organisations and individuals also want to share their memories of Her Majesty online. There is no set way to mark Her Majesty’s passing on social media. Organizations may want to review their planned content for the period.”

There are also no physical condolence registers, asking the public to pay their respects through the royal family’s website.

However, a person or organization may open its own condolence register.

Guidance states that the table layout is “usually a trestle table on which the book is placed with a white tablecloth, an arrangement of flowers (usually lilies or other white flowers) and a framed formal photograph of Her Majesty.”

‘This could be an official portrait photo, or a photo taken during a previous royal visit. A black ribbon could be wrapped around the top right corner as a sign of respect,” it adds.

Akers must show ‘urgency’ and ‘maximize his chances when he gets them,’ says McVay