“Initially it looked like some cluster outbreaks, but yesterday the indication came from our scientists at the Network of Genomic Surveillance that they were observing a new variant,” said Health Secretary Joe Phaahla, stressing that it is currently unclear where the variant — – currently called B.1.1.529 — appeared first.

It has so far been detected in South Africa, Botswana and in a traveler to Hong Kong from South Africa, Phaahla added.
At a news conference, genomic scientists said the variant has an unusually high number of mutations, with more than 30 in the main spike protein — the structure the virus uses to get into the cells it attacks.

Professor Tulio de Oliveira, the director of the Center for Epidemic Response and Innovation, said the variant “has many more mutations than we expected”, adding that it “spreads very quickly and we expect to see pressure in the coming years.” health system will occur”. few days and weeks.”

He advised the public to “avoid super-dissemination events.”

Officials also expressed concern that the mutation could lead to immune evasion and increased transmissibility of the virus, but added that it is too early to say what kind of impact the mutations will have on the vaccine’s efficacy. More studies also need to be conducted to understand the clinical severity of the variant compared to previous variants, officials said.

“The full significance of this variant remains uncertain and the best tool we have is still the vaccines,” De Oliveira said. He added that lab studies still need to be conducted to test vaccine and antibody evasion.

Also on Thursday, British officials announced that six African countries will be added to England’s “red list” after the UK Health Security Agency raised concerns about the variant.

UK Health Secretary Sajid Javid said flights to the UK from South Africa, Namibia, Lesotho, Botswana, Eswatini and Zimbabwe will be suspended from 12 noon Friday and all six countries will be added to the red list, meaning residents from the UK and British and Irish nationals returning home from those departure points must undergo a 10-day hotel quarantine at their own expense.

“UKHSA is investigating a new variant. More data is needed, but we are now taking precautions,” Javid said, adding that the variant identified in South Africa “may be more transmissible” than the Delta strain and that “the vaccines that we currently have may be less effective.”

Javid added that the UK has “not detected any of these new variants” in the country so far.

On Friday, South African officials will inform the World Health Organization, which has classified B.1.1.529 as a “monitored variant”.

South Africa, like much of the region, has suffered three major Covid-19 waves since the start of the pandemic. While the number of new infections across the country is still relatively low and positivity is below 5%, public health officials have already predicted a fourth wave due to slow vaccine uptake.

Duarte Mendonca of CNN contributed to this report. 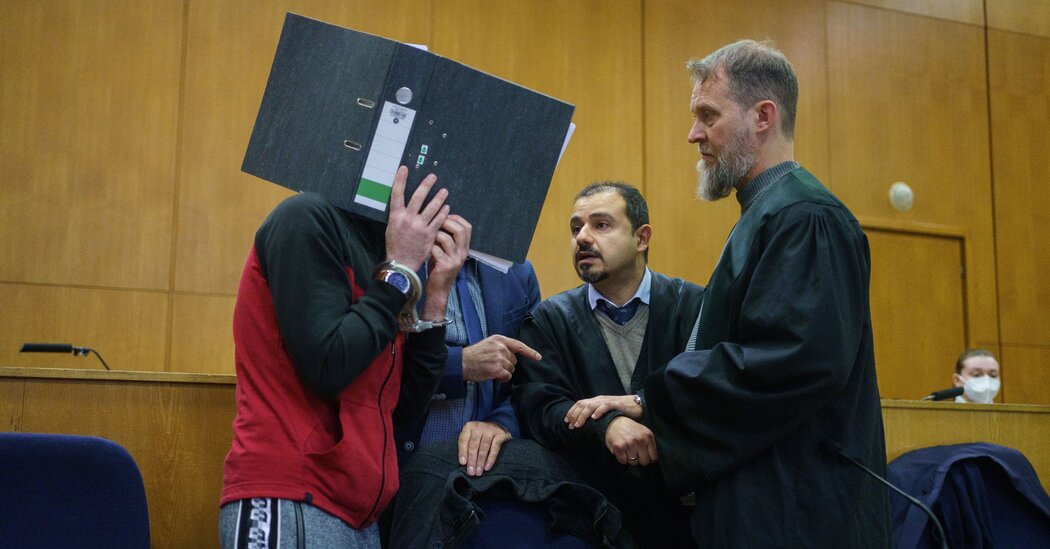 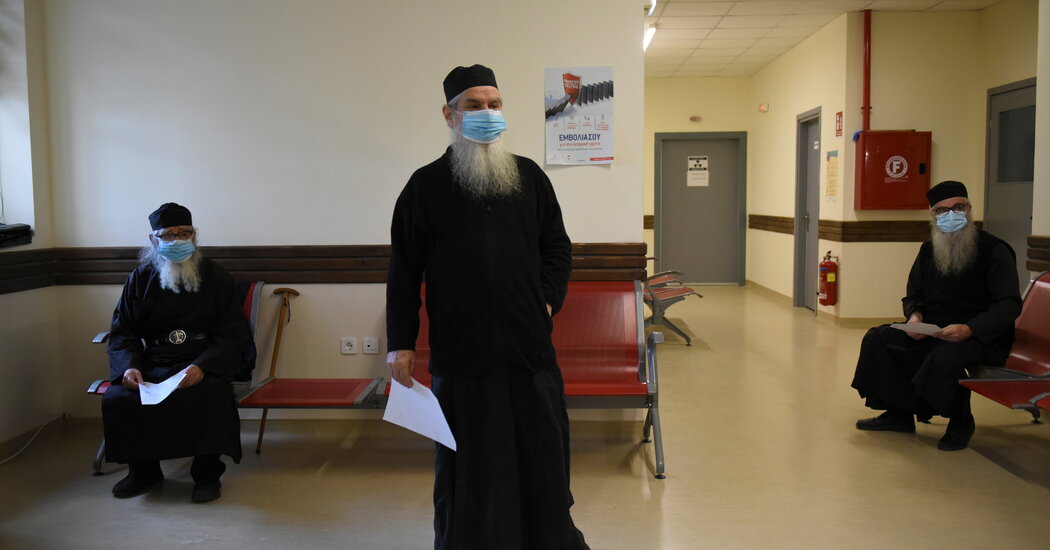