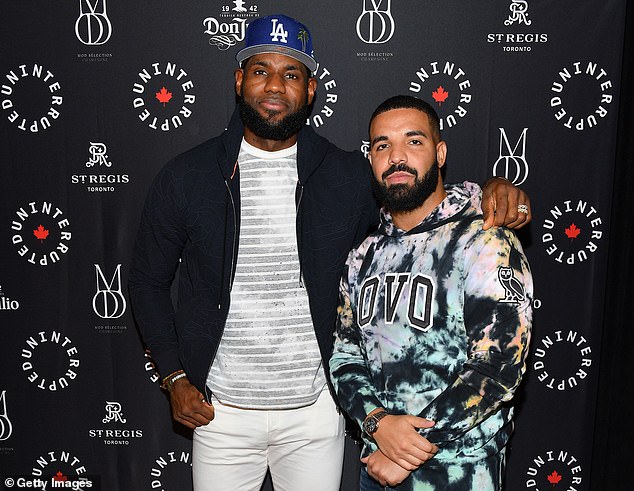 AC Milan closes in on a star-studded new ownership group including the New York Yankees, LeBron James and Drake, as RedBird Capital approaches a $1.2 billion deal to acquire the Italian champion

The acquisition is nearing completion, according to the Financial times.

In June, a preliminary agreement was reached between Gerry Cardinale, RedBird’s founder and managing partner, and the incumbent Elliott Management firm – with the closing slated for September.

James and Drake will be passive investors in Milan through Main Street Advisors – of which they are partners – and have not taken any direct stakes, the report said.

Officials close to RedBird are yet to comment on the latest report, but an announcement is imminent. 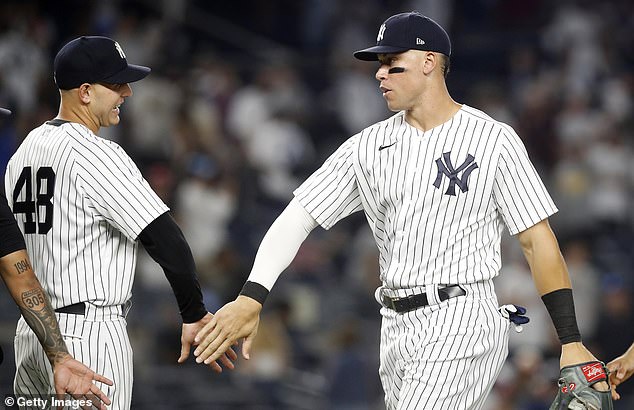 The Steinbrenner family, who own the Yankees, look poised to expand their property abroad

Main Street Advisors, of which James and Drake are partners, has interests in English Premier League club Liverpool and the MLB’s Boston Red Sox.

RedBird also has a stake in Fenway Sports Group, which owns Liverpool and the Red Sox.

Champions League rules prohibit two clubs in the league from having the same property to protect the integrity of matches on the pitch. 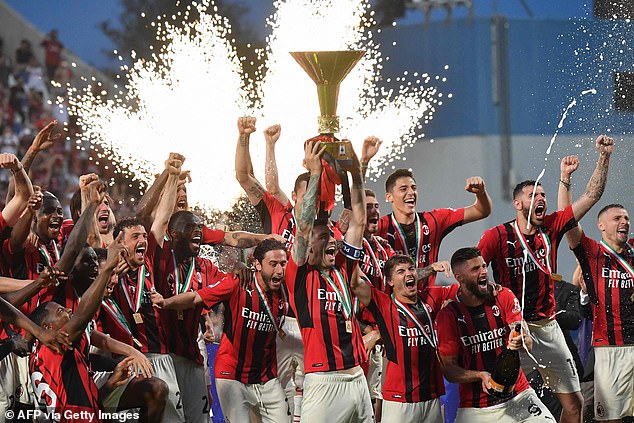 European football’s governing body, UEFA, will likely have to pass judgment on the extent of RedBird’s influence over decision-making at Liverpool.

RedBird becomes the fourth owner of Milan in five years. The Rossoneri are seven-time European champions and recently won the Italian league title, their first in 11 years.

Elliott has owned Milan since 2018 after the club’s former Chinese owner failed to repay part of a loan. 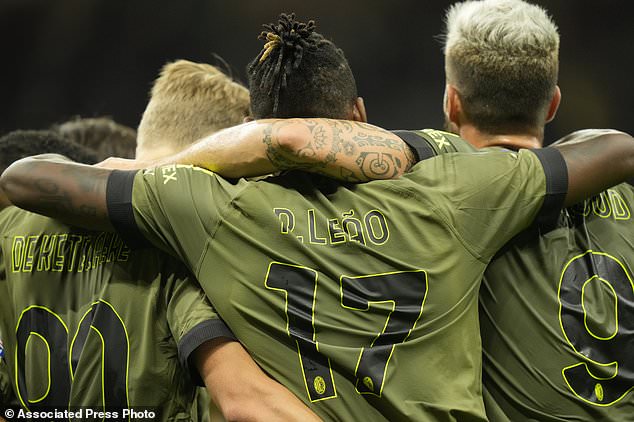 Former Italian Prime Minister Silvio Berlusconi controlled Milan for more than 30 years before selling to the Chinese group in 2017.

After seven consecutive years without qualifying for elite European competition – including a one-year UEFA ban for breaching financial supervision rules – Milan will play in the Champions League for the second consecutive season, which will have a significant impact on their financial power.

Inter Milan, Roma, Fiorentina and Bologna are among others foreign-owned teams in Serie A. 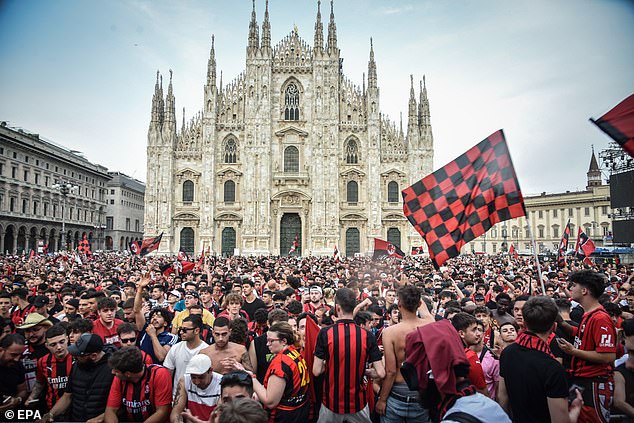