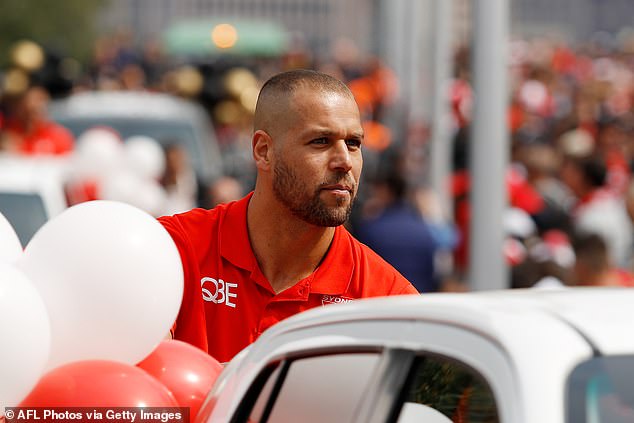 The AFL has been accused of violating their own free agency rules in 2013, with the Sydney Swans claiming the league played a big part in trying to lure Buddy Franklin to GWS.

Franklin, with only a year left on his contract with Hawthorn, was strongly linked with a move to the struggling Giants, with the free-scoring forward seen as the shot in the arm the new club desperately needed.

But it was the Swans who brought Franklin in and landed on a monstrous nine-year $10 million deal that took the media, AFL and GWS by surprise.

And former Swans chairman Richard Colless has laid out how the AFL’s strong involvement in GWS’ pursuit of Franklin conflicted with the rules they set up about the free agency market.

“Lance would do two things: stay with Hawthorn or play with the Swans,” Colless told the Sydney Morning Herald. “The AFL, in violation of all the rules they had just made regarding free agency, contacted Lance and his manager directly and tried to lure him to GWS.

“The AFL felt they had superior bargaining power and thought he should go there because they desperately wanted to accelerate the success of GWS. 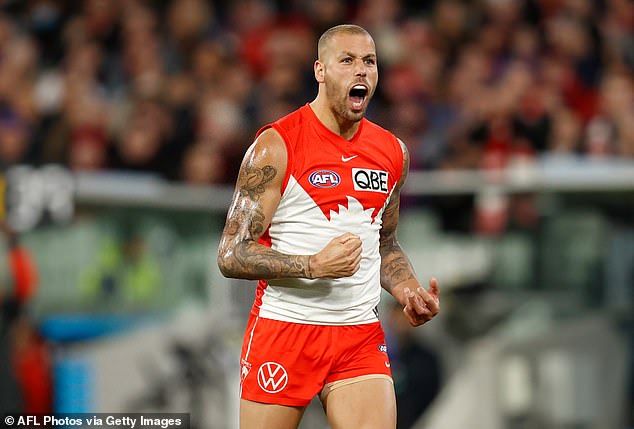 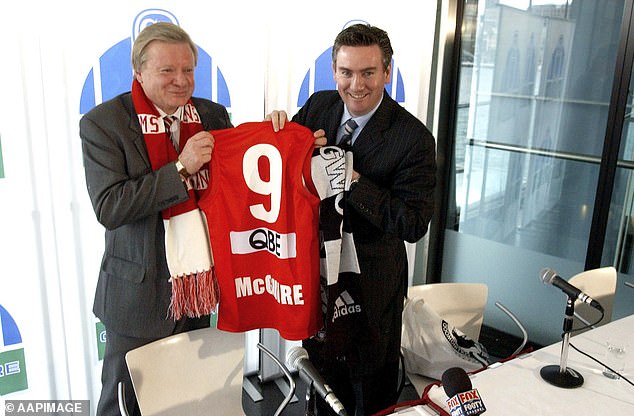 “It was nonsense and will remain so. If you think that the best players of all time go to the lowest clubs to make more money, then you are out of touch with world sport. He just didn’t go there.’

Swans managed to overwhelm GWS, thanks in large part to the strong relationship between Franklin’s manager, Liam Pickering, and Sydney’s coach, John Longmire.

Pickering witnessed Longmire at his wedding and he contacted CEO Andrew about a possible move, which surprised the chairman.

“It’s important to understand this: we didn’t initiate it,” Colless added. “We didn’t know about it until Lance’s manager, Liam Pickering, approached Andrew Ireland.” 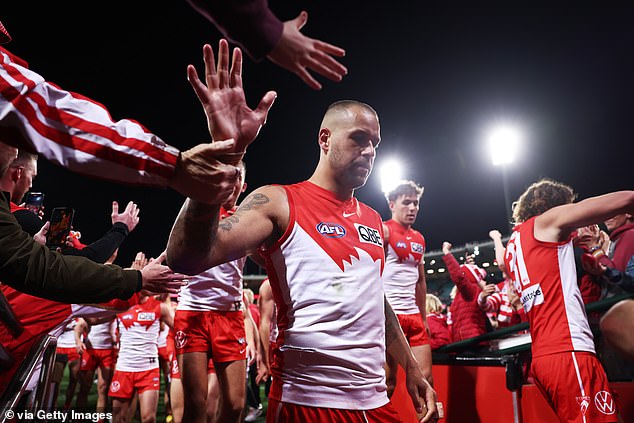 Franklin underwent a medical examination in Sydney during the 2013 season, but no one outside the club caught a whiff of the seismic deal ahead.

What followed was an incredibly fruitful nine years in New South Wales for Franklin, which could conclude tomorrow with a premiership at the MCG.

He recently put pen to paper on a one-year extension at the club and took the opportunity to do a dig at the ‘beaters’ who doubted he would make it through the deal.