‘It’s all right, it’s all good’: Peter Matera is released from hospital after heart attack – and West Coast legend gives fans a morale-boosting message after fear

Peter Matera insisted he is “all good” after being released from hospital following his massive heart attack last weekend.

The 53-year-old was flanked by partner Susannah Barlow and children Jordan and Molly before getting into his car for the hour-long drive back to his Echuca farm, the site of his heart attack. 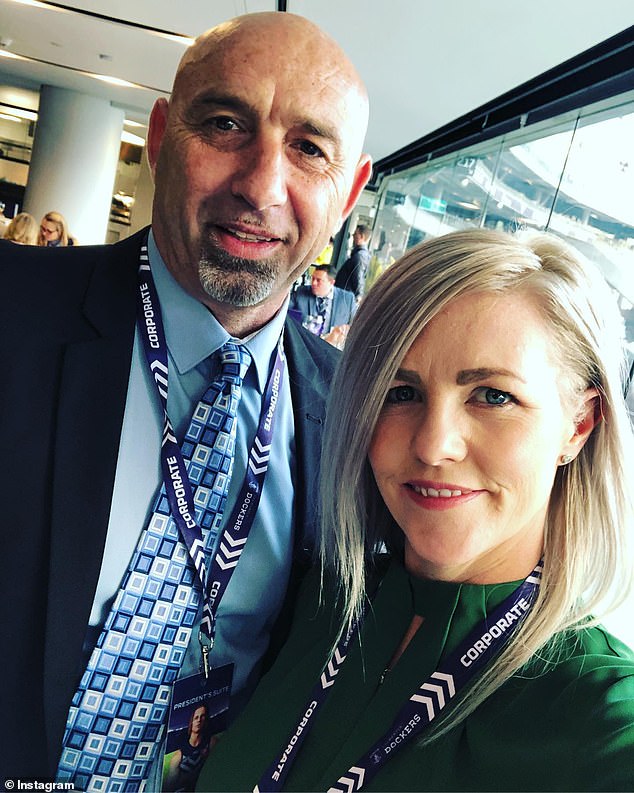 “I’m fine, it’s all good,” Matera said when The West Australian asked him for a message to Eagles supporters in Perth.

He was chopping wood on his farm near the New South Wales/Victoria border when he suddenly collapsed. Doctors say his partner’s quick response likely saved his life.

“He was chopping wood and got some chest pain and luckily he wasn’t on the tractor like he normally does,” said Matera’s brother, Phil.

“He was very lucky that he wasn’t on the tractor, they were together, which was great because the doctor clearly said he had someone with him and they could take him to the hospital right away.” 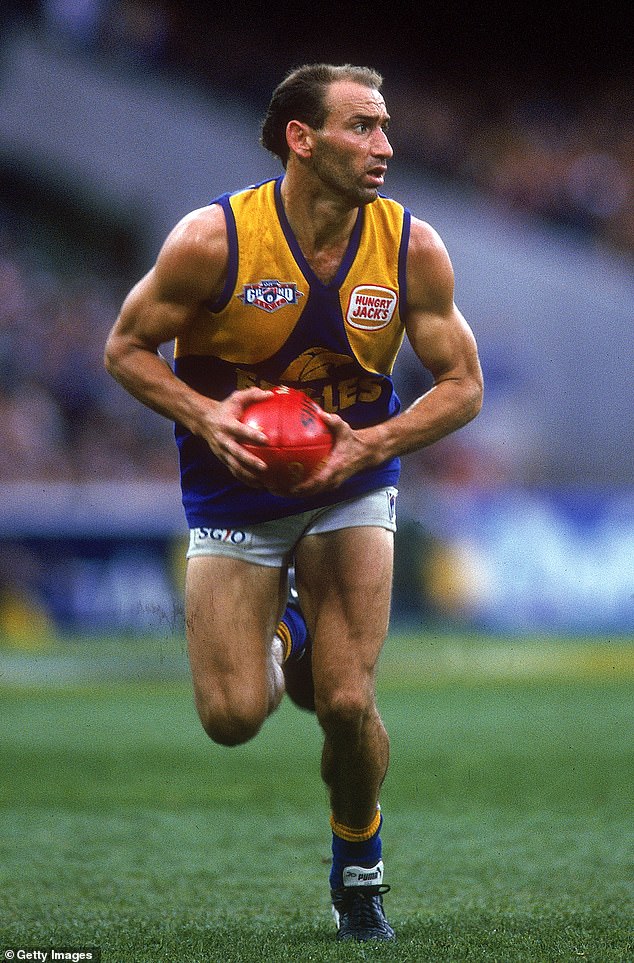 The 53-year-old told fans: ‘I’m fine, it’s all good’ when he returned to his farm on Thursday

The stents that are put in through emergency surgery are essentially two small wire mesh tubes that are used to keep arteries open to reduce the chance of another major heart attack.

In a twist of fate, after being separated for more than two years due to COVID border restrictions, Phil and his brother were set to reunite this weekend for golf and footy, before flying to Perth the following weekend for the Eagles’ 20th reunion. 1992 premiership side.

“It was a real shame, we were queuing up to play golf on Friday, he flew to Adelaide and so did I to play a few rounds of golf with some friends in Adelaide and we went to the Adelaide-Eagles match as a group friends,” Phil added in an interview earlier this week.

“I hadn’t seen him for a few years due to Covid restrictions and he told me last week how excited he was to be returning to the ’92 reunion. Hoping he’s healthy enough to get back to that, but let’s make sure he gets out of the hospital first.”

‘Depraved’ father, 56, gets nine months in prison after filming himself having sex with his dog