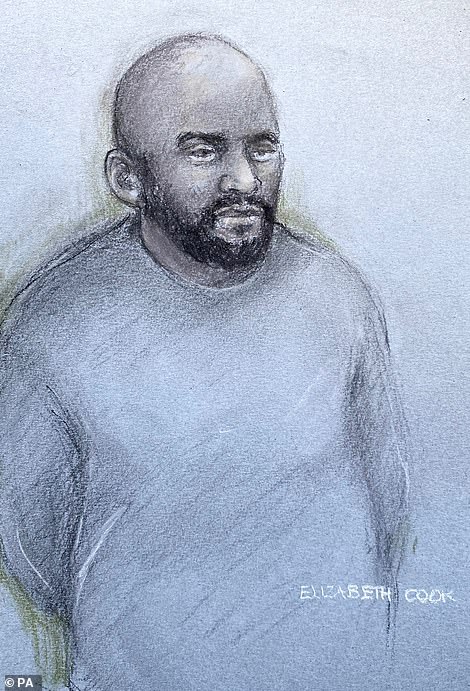 Man, 38, appears in court flanked by two officers to be charged with terror charges after being arrested at Luton airport following a flight back from Turkey

A Briton accused of being a terrorist in the Middle East has appeared in court today on charges of terror crimes and has been remanded in custody.

This morning he was charged with offenses in violation of Articles 15, 17 and 57 of the Terrorism Act 2000. The first two charges relate to fundraising for the purpose of terrorism and the last charge relates to possession of a firearm for terrorist purposes.

London-born Davis appeared before the Westminster Magistrates this morning. He was flanked by two detectives for his brief appearance at the dock where he… spoke to confirm his name and date of birth before the indictment was read by the court clerk.

Davis, dressed in a gray tracksuit from prison, showed no emotion as he looked around the courtroom. He stood with his hands folded behind his back as the three charges were read.

His attorney Matt Foot said he would not plead on his behalf and would not request bail. He was remanded in custody and will next appear at the Old Bailey on September 2 for a pending trial hearing.

An armored police van took him to court at 9am from a South London police station. The blue vehicle was followed to the underground parking garage by a Mercedes car containing counter-terrorism agents. The convoy left again around 11 a.m. and probably took him to Belmarsh prison. 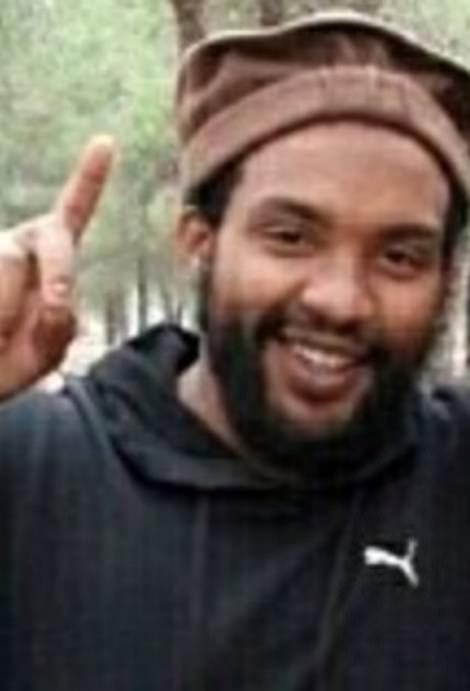 Aine Davis, outlined in the dock today, in the middle of Syria, was arrested last night by counter-terrorism police at Luton Airport and charged this morning with three terror crimes. 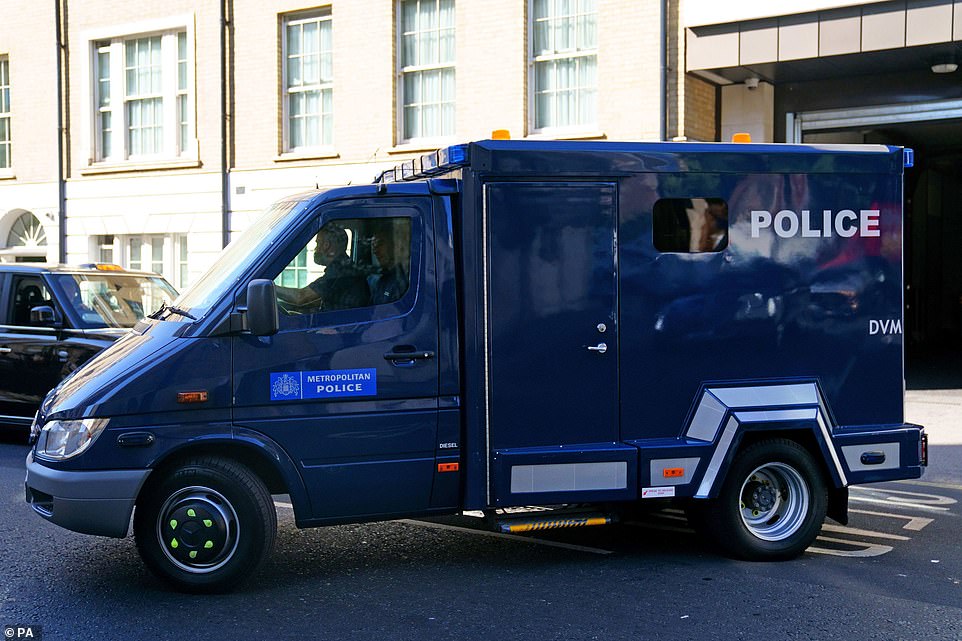 Although no bail application had been filed, District Judge Paul Goldspring told Davis that he allegedly refused bail because he risked committing wrongdoing again and also would not surrender to bail.

Last night, agents from the Met’s Counter Terrorism Command arrested Davis at Luton Airport after he arrived in the UK on a flight from Turkey.

A spokesman for the CPS Special Crime and Counter Terrorism Division said: “Mr. Davis, 38, has been charged with terrorism offenses and possession of a firearm for a terrorism-related purpose.

“The Crown Prosecution Service is reminding all concerned that Mr. Davis is facing criminal proceedings and that he has the right to a fair trial.”

A spokesman for the Home Office said: ‘We will always ensure the safety and security of the UK, and we will not allow anything to put this at risk.’

“We can confirm that a British citizen has been deported from Turkey to the UK, but it would be inappropriate to comment further while the police investigation is ongoing.”

Man, 38, has been arrested at Luton Airport