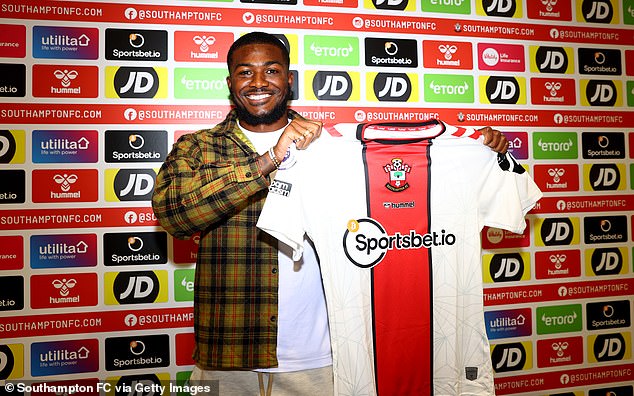 Ainsley Maitland-Niles seals the move to Southampton, while Ralph Hasenhuttl hails a deadline day deal for Arsenal youngster, including an option for Saints to buy him outright next summer

Southampton have completed the signing of Ainsley Maitland-Niles from Arsenal.

The versatile 25-year-old has secured his move to the south coast in a deal that includes an option for Southampton to buy as Arsenal look to relocate unwanted talent.

Maitland-Niles was eager to leave the Emirates this season with him not in Gunners boss Mikel Arteta’s plans following his side’s unbeaten start to the Premier League season.

Ainsley Maitland-Niles has completed his transfer from Arsenal to Southampton 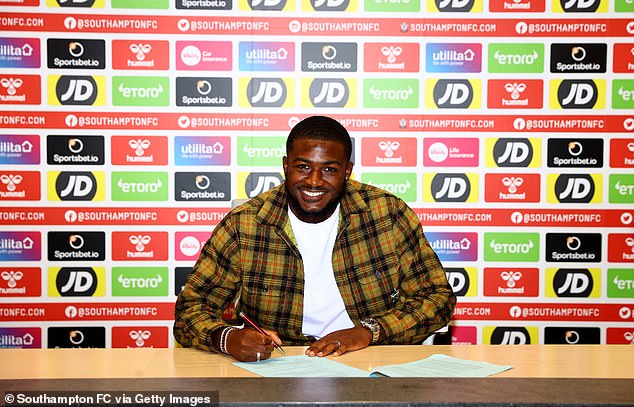 The midfielder was loaned to Jose Mourinho’s Roma last season, where he made 12 appearances for Serie A before returning to London.

Speaking about the move, Southampton manager Ralph Hasenhuttl said: “Ainsley is at a good point in his career, with a lot of experience already.

But he is also still a young player with potential and he is someone who can certainly help us. 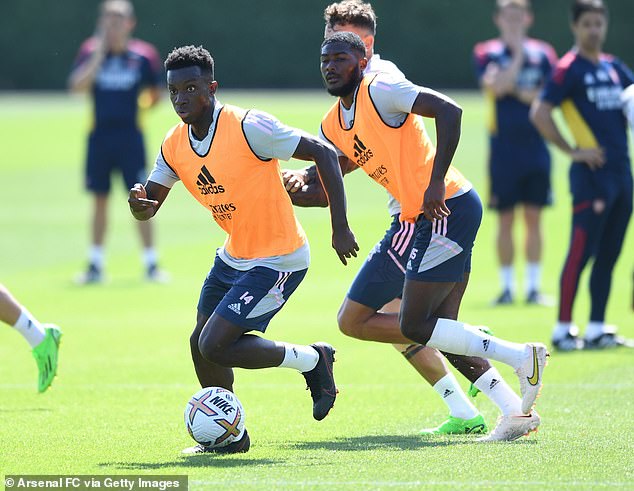 “I think he’s a good fit for us and can develop his game even further during his time here.

He can also play in different positions, which is always a good thing, and I’m happy to welcome him to our roster.”

Mormon Mom Making $37,000 A MONTH on OnlyFans Forced to ‘Choose Naked or Church’