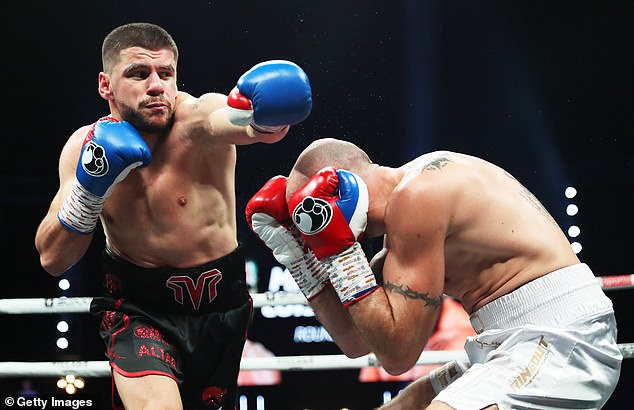 However, Marku’s offer is likely to fall on deaf ears as the fight is still expected to continue. 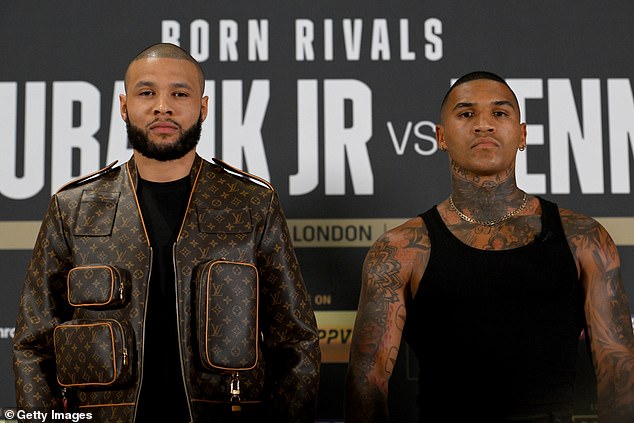 An official joint statement between Wasserman and Matchroom was quickly released to reinforce both sides’ intentions to host the match.

Marku showed on social media that he was “unimpressed” by the news and threw in his hat as a possible replacement.

He posted on Twitter: ‘Conor fails drug test? I am not impressed. If Chris Eubank Jr wants it, I’m ready.” 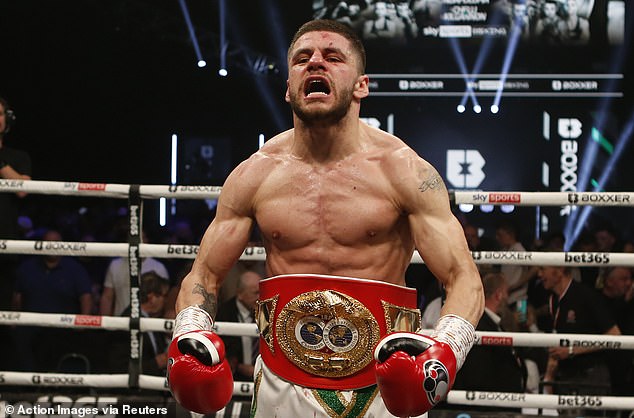 The Albanian boxer has an unbeaten record of 12-0-1 and claims he is ‘ready’ for Eubank Jr.

Marku, who has an undefeated record of 12-0-1, won his WBC Silver interim welterweight title in August against Miguel Parra Ramirez.

The 30-year-old has also held the IBF International welterweight belt since September 2021, which he claimed while fighting on Anthony Joshua’s undercard against Oleksandr Usyk at Tottenham Hotspur Stadium.

The Albanian won via split decision after 10 rounds of play against Ukrainian fighter Maxim Prodan.

World Cup: 10 things we learned from the group stage

Inside GMA hosts the romantic scandal of…