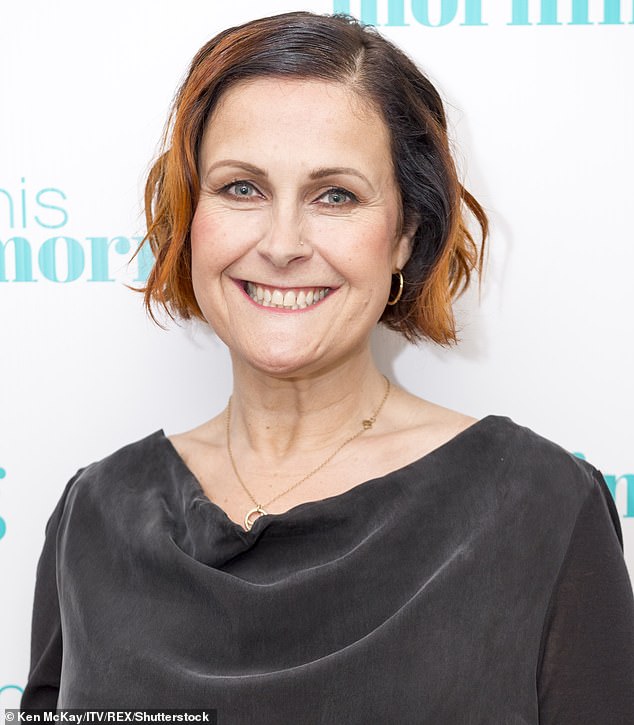 Alison Moyet has called for same-sex facilities to be maintained after she described her own experience of a man “deliberately” urinating in front of her with the cubicle door open.

The 61-year-old singer, pictured, complained that women are “incapable” of telling men to leave female-only toilets.

“During rehearsals washing my hands, a guy… took the stole a foot away from me,” she tweeted.

“Didn’t close the door, just got his ass out and p***** closer than my husband does… Men can intimidate women of their own free will.” The ’80s pop star, with hits like Is This Love, said, “He wasn’t broke. He showed me he could do it.’ She added: “These types of men silently illustrate that they want to disrupt our sense of security.”

Defending trans women using women’s toilets, the singer added: “Never in my 61 years have I encountered a trans woman in women’s toilets who was anything but observant and correct.”

Miss Moyet made the comments in response to a Twitter user who shared a photo of a ‘big burly man’ using the ladies’ toilets at Dublin Airport.

They claimed that several women felt ‘uncomfortable’, but they didn’t feel like they could voice their concerns.

Miss Moyet, who is currently touring the UK, left Twitter in 2018 after she was accused of transphobia after signing an open letter calling on Stonewall to acknowledge “there is a conflict between transgenderism and sex-based women’s rights,” but has returned afterwards.

Author JK Rowling has fiercely defended the need for same-sex spaces. In March, she challenged Scotland’s gender recognition reform bill, claiming it will “harm the most vulnerable women.”

James Webb images: How can NASA’s new telescope see back in time to the start of the universe?