American Idol star announced that his sister, Madison Taylor, 19, drowned in a lake in Tennessee.

The young woman identified as Madison Taylor allegedly entered the water from a boat in the Watts Bar Lake area to swim and did not surface, a Tennessee Wildlife Resource Agency (TWRA) spokesman said. ABC9 News reported.

The Rhea County Sheriff’s Office and multiple rescue and diving teams were searching for the teen late Monday night over the Rhea County dam.

Her body was recovered shortly after midnight on Tuesday, officials said.

Madison Taylor (pictured) reportedly entered the water from a boat in the Watts Bar Lake area for a swim and did not surface, a spokesman for the Tennessee Wildlife Resource Agency (TWRA) said. 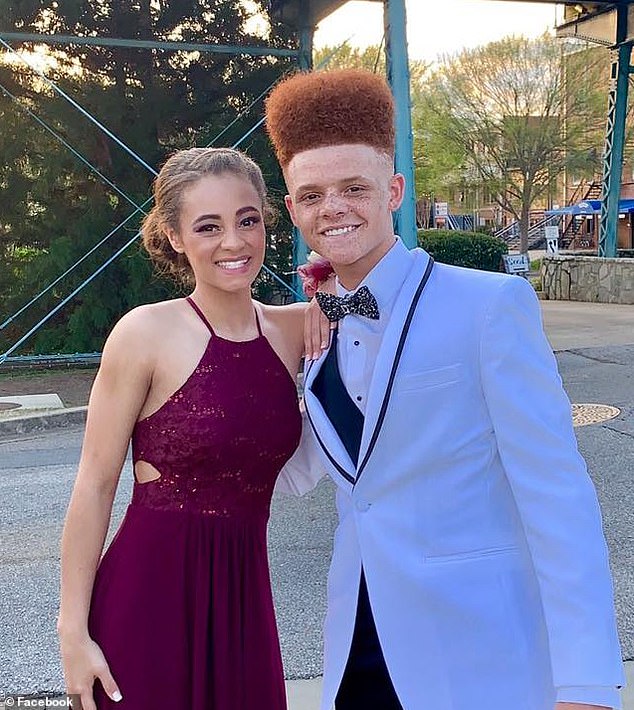 In a Facebook post, McCain asked for prayers for his family and for their family’s privacy to be respected during this tragic time. The brother and sister are in the picture together Search teams looking for the young woman before nightfall 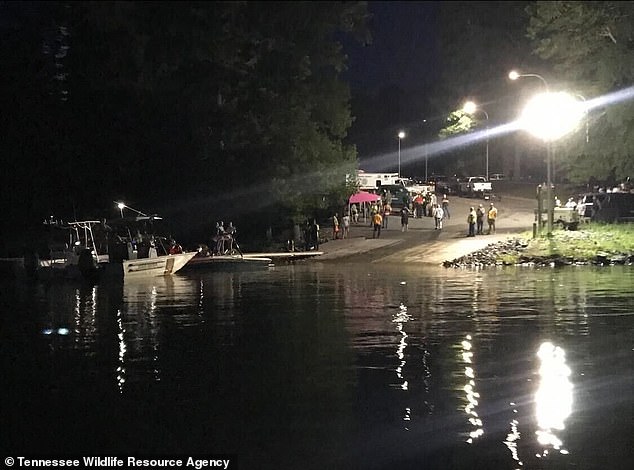 The Rhea County Sheriff’s Office and multiple rescue and diving teams were searching for the teen late Monday night over the Rhea County dam.

Her body was transported to the Rhea County Medical Examiner’s Office.

‘My beautiful little sister… I have no words for it. Absolutely no words,” he wrote. ‘I just want to hug you and kiss your precious face! I don’t know why GOD took you yet, but I know you are in a better place with a smile on us. You inspired me and so many other people, and overall you had the best heart there was ever.’

He continued: ‘We will never forget you, the memories or that beautiful infectious smile. I love you so much, forever and ever Bean. Until we meet my precious sister again!’

The Spring City, Tennessee native competed in season 17 (March 2019) and season 19 (February 2021) of American Idol before being eliminated.

During his audition in Louisville, he sang the songs “His Eye Is on the Sparrow” and “Oh Happy Day” by the Edwin Hawkins Singers,” which impressed the judges and propelled him to the next round, American Idol Fandom reported.

Messages of condolence for the young woman, who promised so much, and messages of support and love to the McCain family poured on social media.

“My heart and prayers go out to the family, friends, the community and all who mourn the loss of such a beloved young lady whose life truly ended before she had a chance to truly blossom,” one person wrote. “May her memory be as wonderful as the beautiful feisty girl in the photo above. 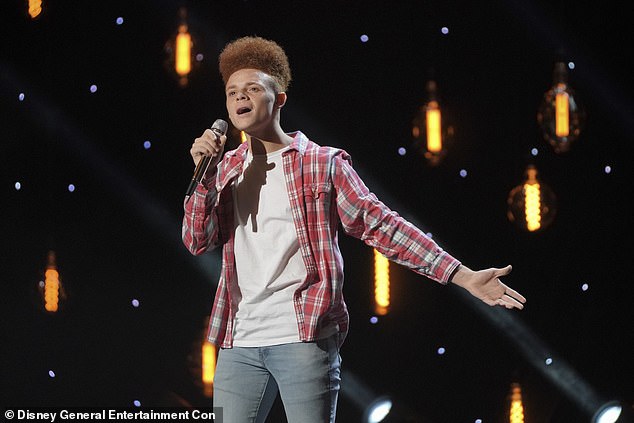 Drake Taylor, was 17 when he first appeared on American Idol. He went by the stage name Drake McCain, and was a contestant on season 17 and season 19 of the show 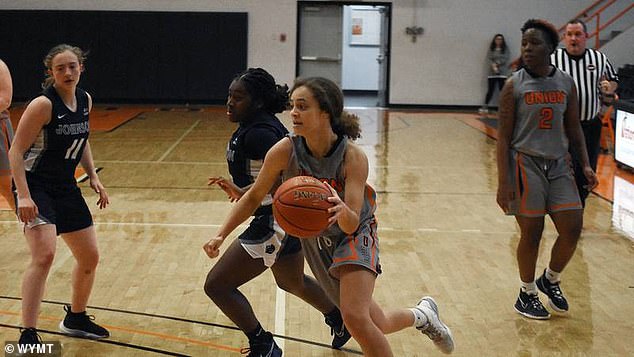 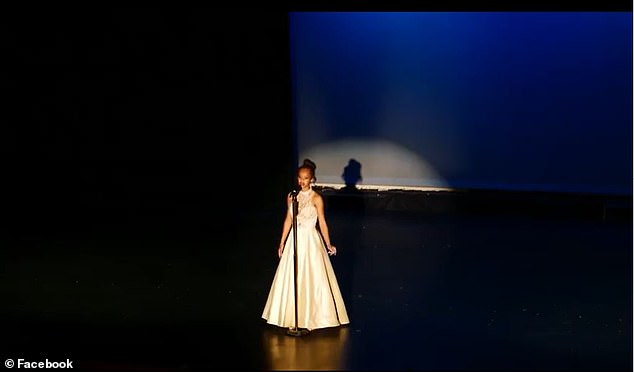 On Thursday, McCain posted a clip from a May 2019 performance of his sister singing the Beyonce song “I was here.”

He wrote ‘Oh my precious sister! My only sibling I could get to sing with me. We spent days working on this song and she was so excited but also nervous to perform it, but as always my twins killed it! I miss you and love you sissy so much and would trade places with you in a heartbeat.’

Taylor was also described as a standout athlete, who excelled in basketball, volleyball and track and field.

A community member posted a photo of the young athlete running track and field and recalled her amazing spirit.

A GoFundMe established to help the family with funeral expenses.

This account is intended to help Madison (Maddie) Taylor’s family with funeral expenses following her tragic death on May 30, Leslie and Curtis Phillips wrote.

“If you can’t donate money, pray for the family and friends of this beautiful soul who was taken too soon!” they said.