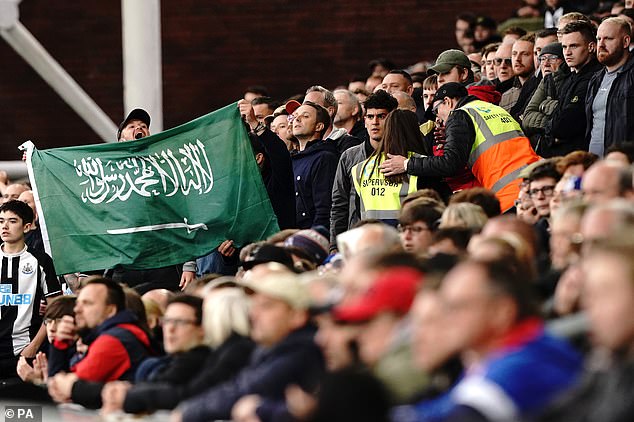 Amnesty International declares it ‘virtually impossible’ to host the 2030 World Cup in Saudi Arabia due to FIFA’s human rights criteria, amid reports of a bid by the country after hosting boxing and F1 events

Hosting the 2030 World Cup for men in Saudi Arabia would be “virtually impossible” if FIFA correctly applies human rights criteria to every bid it makes, Amnesty International said.

The Middle Eastern country, which has been criticized for its human rights record, is reportedly interested in hosting the centennial finals alongside Egypt and Greece.

The Times says a bid is under consideration to host the final, which would be in the winter, just like this year’s upcoming tournament in Qatar. It would be Saudi’s most daring step into sports to date – after the country’s Public Investment Fund bought a majority stake in Newcastle last year and hosting Formula 1 races and high-profile boxing matches.

Amnesty urges FIFA to apply strict human rights criteria when considering any potential bid involving Saudi Arabia to avoid the ‘mistake’ the executive committee made in 2010 in awarding the 2018 and 2022 finals to Russia and Qatar respectively.

“After the Newcastle purchase, the staging of the Anthony Joshua fights and the hugely controversial LIV golf venture, it almost feels inevitable that Saudi Arabia will also try to host the 2030 World Cup as a sort of crowning glory for its sport-washing activities,” Felix Jakens, Amnesty UK’s campaign manager, said in a statement to the PA news agency.

“Under Mohammed bin Salman, the Saudi sports wash has accelerated as human rights have deteriorated alarmingly. 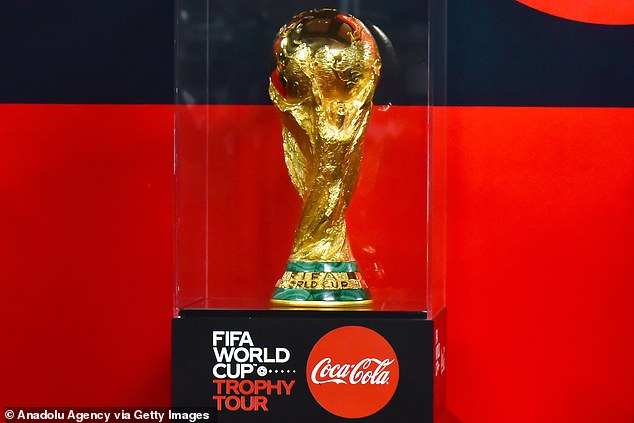 “If Saudi Arabia becomes an official bidder for the 2030 World Cup, FIFA must avoid the mistakes it made with Qatar and Russia and ensure there is a rigorous assessment of human rights risks in awarding the tournament to Riyadh.

“As things stand, it’s almost impossible to see how FIFA can reconcile Saudi Arabia’s horrendous human rights with its own principles and responsibilities on human rights.”

Neither FIFA nor Saudi Arabia have officially commented on a bid so far. 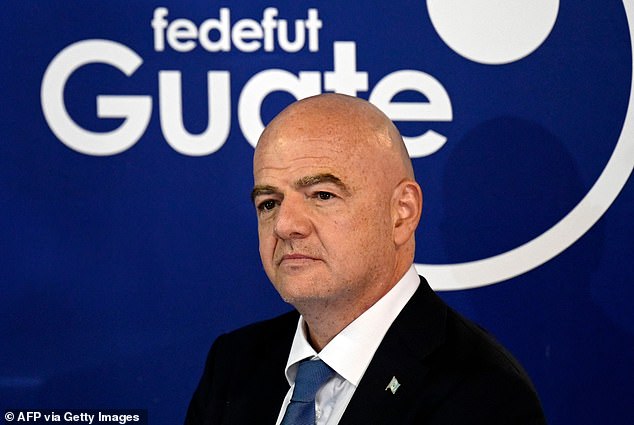 Spain and Portugal are interested in hosting the final eight years from now, while Uruguay – which hosted the inaugural finals in 1930 – will bid alongside Argentina, Chile and Paraguay.

The UK and Ireland had considered an offer but have now turned their attention to hosting Euro 2028.

The bidding process for the final has not yet been officially opened.

Pictured: Woman, 28, who was killed when she was deliberately run over several times in a hit-and-run

How Her Majesty’s Name Inspired the Names of X Relatives