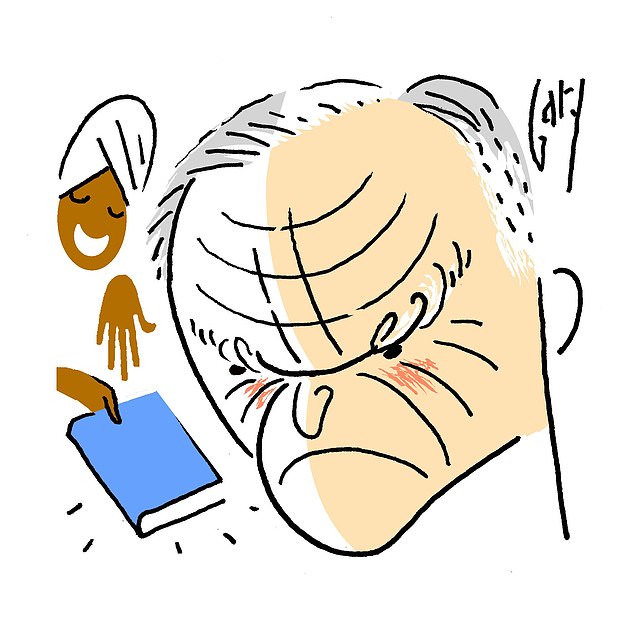 By Andrew Pierce for the Daily Mail

Modi’s display of vaccine nationalism drove a carriage and horses through a legally binding agreement between Astra Zeneca and the Boris Johnson government.

By 2021, he had renamed the largest stadium in the country, with a capacity of 132,000, to Narendra Modi Stadium. Only the capital of North Korea has a bigger arena and even that is not named after a living leader!

But cricket-loving author Jeffrey Archer won’t say a word to Modi, who sent a letter to the author this year to mark the 75th anniversary of Indian independence.

“I decided to write to you and a few other friends from India with a sense of gratitude for your affection for India and the hope that you will continue to work closely with our country and people.

“Your prolific writing career spanning nearly five decades has captivated generations of readers around the world.”

India is Lord Archer’s largest market and thousands of counterfeit copies of his books are printed to be sold on the street at low prices.

“Trying to impeach an elected prime minister with a huge personal mandate mid-term is anti-democratic.”

This from Allan writing about Theresa May in 2019: ‘It’s time to start over with a new leader.’

When the conversation ended, Starmer said cheerfully, “I have to call you.”

What are they plotting?

The Left has returned to his favorite hobby – smudging Winston Churchill.

A new biography of Tariq Ali, a 1960s veteran and Corbyn supporter, entitled ‘His Times. His Crimes,” claims “the Churchill sect has gotten completely out of hand.”

Ali states that “Churchill’s crimes abroad include the brutal attack on the Greek resistance during the last years of the war.”

Will anything be mentioned about how the great leader saved this country from fascism during its darkest hour?

While Keir Starmer tries to sound hawkish on Ukraine, Labor MP Diane Abbott and her mentor Jeremy Corbyn make no secret of their admiration for Russia.

In a Stop The War panel last week, Comrade Abbott said: “We see that the US has decided that it should send US and other NATO troops to Russia’s borders.

This alone should tell us that claims that Russia is the aggressor should be treated with skepticism.

The destabilization across the region is due to NATO’s continued eastward expansion.’

Just when you thought the energy crisis couldn’t get any worse, with bills rising an average of £700, Sir Geoffrey Clifton-Brown, deputy chair of the Public Accounts Committee (PAC) responsible for a hearing on nuclear decommissioning, revealed the cost of shutting down eight creaky nuclear power plants will be £23bn over the next six years.

“This money can be used to build hundreds of schools and hospitals and employ thousands of additional doctors, nurses and teachers,” he says.

“The PAC will be monitoring this closely to ensure this is done at the best value for money.”

Sir Geoffrey was at the shoot with Tory MPs last month, hosted by the new all-party skeet shooting group.

He says, contrary to my report, that he has never witnessed a conversation about Boris Johnson’s future or changing leadership rules to make it easier to evict him.

He says the idea that there was a plot to oust the Prime Minister by the MPs I mentioned was wrong.