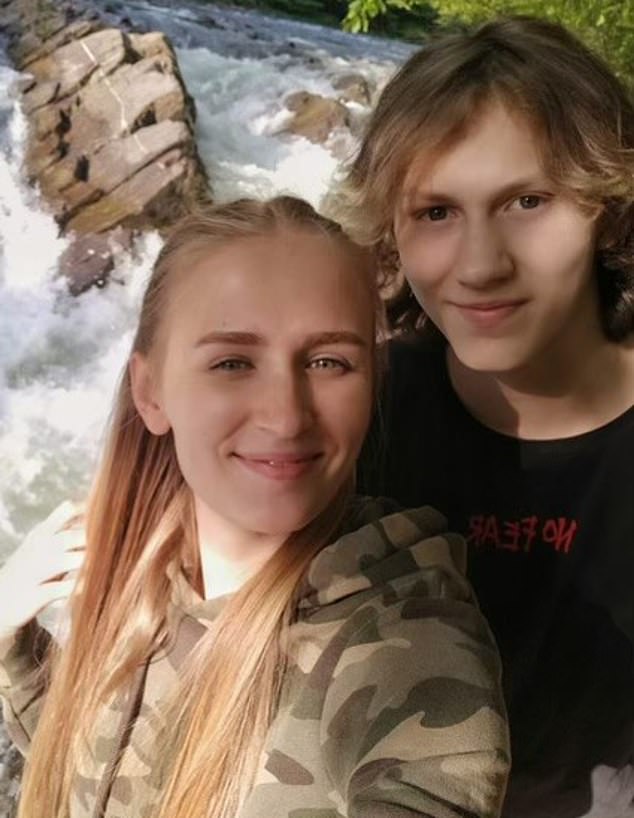 Britons hosting Ukrainian refugees say she is ‘ashamed’ of the government’s continued failure to close a loophole that keeps hundreds of children out of the UK.

More than 500 Ukrainian minors are believed to have been stranded across Europe after a last-minute rule change by the Interior Ministry meant that those under 18 had to be accompanied by a biological parent.

The intent was to combat human trafficking, but many had already left the war zone and were entrusted to the care of older siblings or other relatives.

The Ministry of the Interior indicated two weeks ago that it would address the problem, but has not done anything since.

Oleksandr Polishchuk, 24, and his 15-year-old sister Natallia are just a bunch of siblings caught up in the mess after a last-minute Home Office rule change 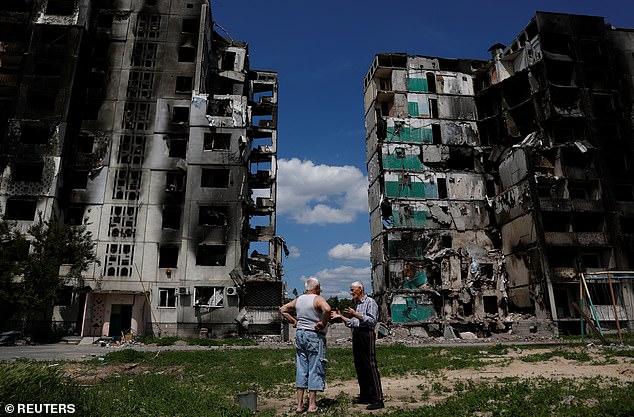 Kevin Hennelly and Sandra Tilley, of Lincolnshire, had hoped to host Oleksandr Polishchuk, 24, and his 15-year-old sister Natallia, but the younger sibling is unable to come to Britain despite her parents’ written consent.

“The boy’s passport has now run out and he has traveled alone to a war zone in eastern Ukraine to try to meet his mother and have it renewed,” Mr Hennelly said.

“His father’s battalion is surrounded by Russians in the east and they haven’t heard from him.”

He condemned the policy of the Home Office, adding: ‘It is apparently safer to leave children behind in a war-torn country of rape, murder and human trafficking rather than live with a British family who has multiple DBS. -has had checks.’

The Ukrainian authorities also want children to enter the UK if they have permission from their legal parents or guardians.

Laura Goedhuis, who sponsors Sasha Ivanenko, 15, and his aunt Nataliia, 40, told her local MP last month that the custody issues would be resolved in “a few days.”

She said: ‘We all feel incredibly let down by the Home Office and the Minister for Refugees, Lord Harrington. I feel like I’ve been lied to over and over.’

A government spokesman said: “Due to security concerns, unaccompanied minors are only eligible for the Homes for Ukraine scheme if they are reunited with a parent or legal guardian.”