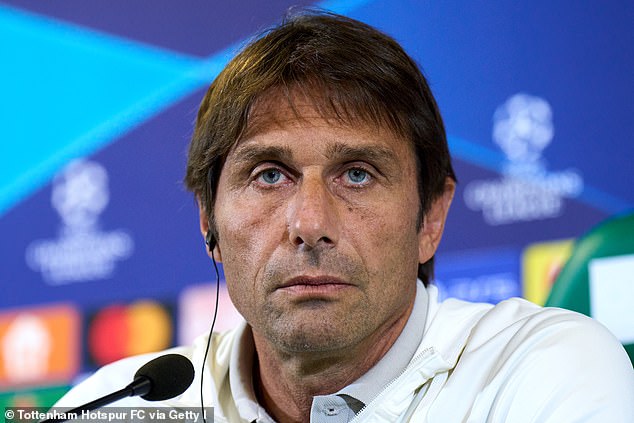 ‘I live this atmosphere in London’: Tottenham boss Antonio Conte reveals he visited Buckingham Palace to lay flowers and pay his respects to the Queen ahead of Spurs’ Champions League clash with Sporting Lisbon

Antonio Conte has revealed that he visited Buckingham Palace last week to pay his respects to the Queen.

The Tottenham manager, who is Italian, made the trip to the capital with his brother Daniele to lay flowers at the Queen’s residence in London, just 24 hours after her death was confirmed.

Conte, who is in Lisbon for the Spurs’ Champions League clash against Sporting, is the first Premier League figure to have confirmed a visit to Buckingham Palace.

He said on Monday: “What has happened in the past few days is something extraordinary, frankly we were all sad on Thursday because we are talking about a person whose service to the country has been excellent.

“I think there is great sadness in the country right now, I live this atmosphere in London. 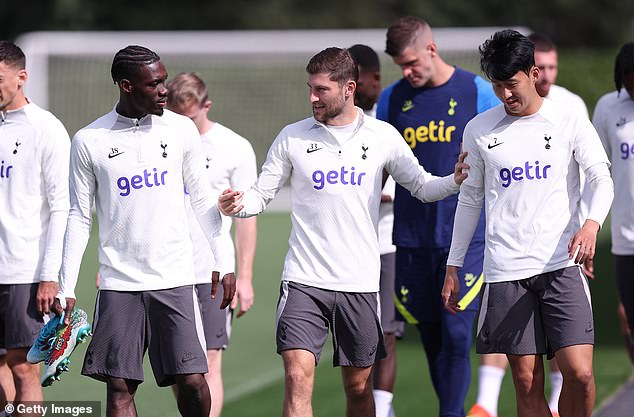 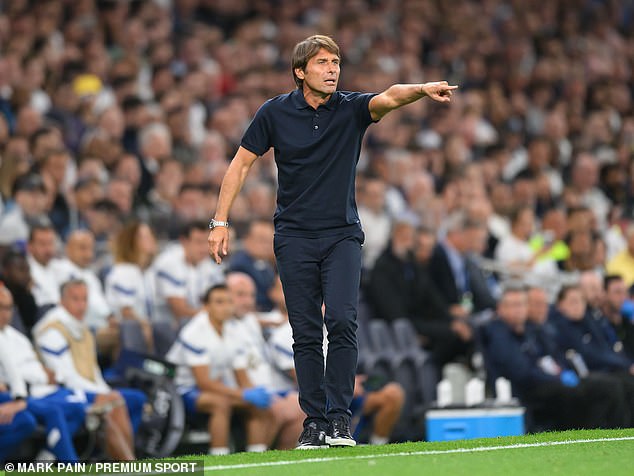 He said: ‘To live in this situation in London, I will remain in my heart, my mind for the rest of my life’

‘We will certainly remember this for the rest of our lives. I wanted to express our condolences to the royal family.

“It’s a sad moment, but a special moment because we’re talking about the death of the Queen. Honestly, it’s very hard for me to believe because you think the queen is immortal.

“To live this situation in London, I will think in my heart for the rest of my life.”