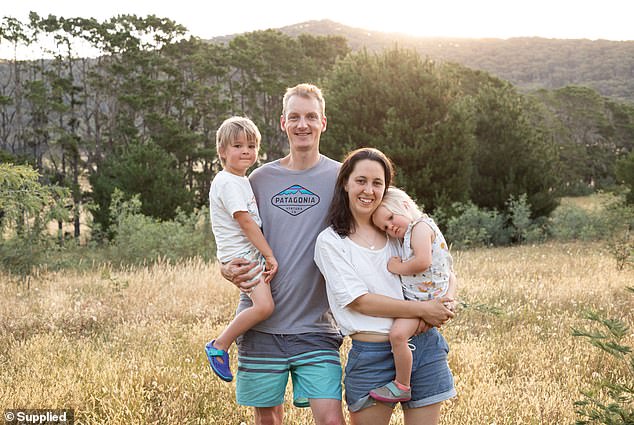 A fit and healthy army photographer has revealed how he felt ‘a wave of impending doom’ wash over him when he lost his eyesight and felt his body go numb when he suffered a massive stroke at the age of 30.

Jake Sims told FEMAIL that doctors believed his horrific medical episode was caused by migraines before finally placing him in an intensive care unit more than 24 hours after he arrived at the hospital.

Jake said his ordeal began at the Canberra airport, where he was preparing for a business trip before suddenly feeling seriously unwell.

“I called my wife to tell her I was dying,” he said of the major medical emergency. 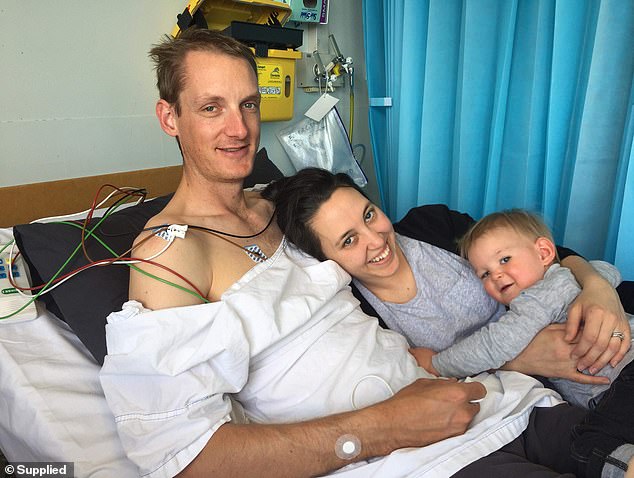 Jake said his feet started to feel heavy before calling his wife Liz.

He was unaware that his speech was slurred until she pointed it out to him.

“She told me to call my buddy (aka Jake), who would be on the same flight,” he said.

His friend ran to him and held him upright when the right side of his body became numb and he vomited into an airport trash can. Jake’s friend then placed him in the recovery position and called for help.

“I have no doubt his actions saved my life,” Jake said.

Doctors still don’t know what caused the major stroke, as Jake has always been fit, healthy and in top condition.

“I had a strange out-of-body experience when my friend held me over the bin — I was just looking at the whole scene from above,” he said.

The young father, whose son Hugo was only four months old at the time, was rushed to hospital – but when he arrived, medical teams assumed he had a severe migraine. 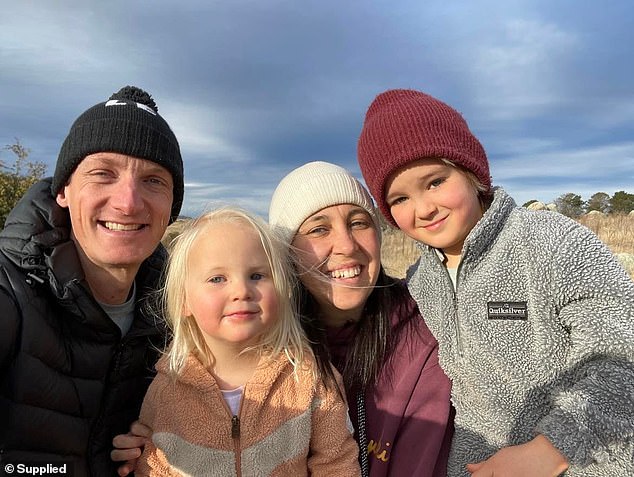 Twenty-five hours later, the doctors stormed into his room and rolled him in his bed to the ICU, explaining that they were wrong and that he had suffered a massive stroke.

“My wife was with me. It was pretty awful being dragged out like that and finding out I had three blood clots in my brain.”

The now 35-year-old is “as good as new” but admits he thought he would die during the catastrophic episode and the days that followed.

“One of my biggest fears is dying young like my father did,” he said.

“I thought I would leave my newborn son without a father. 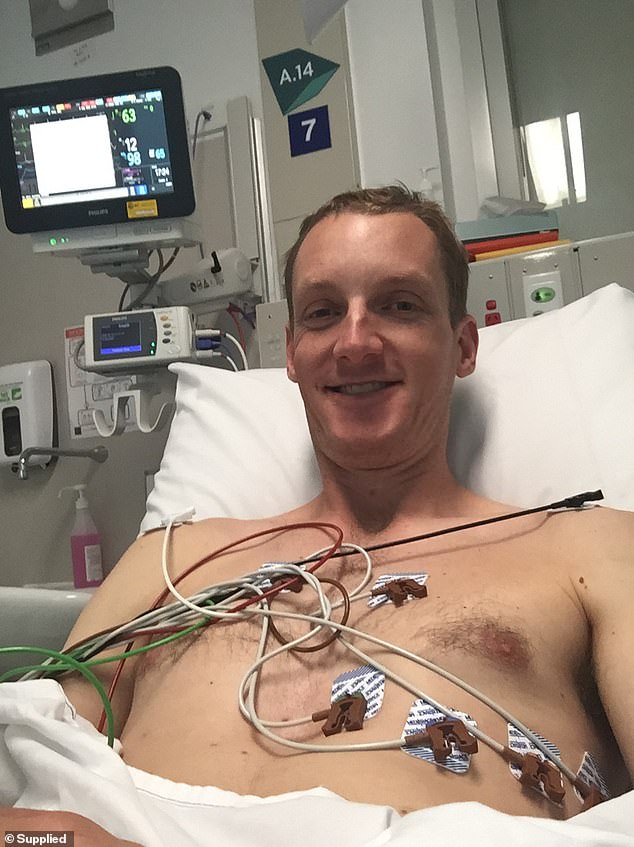 “I didn’t want to do that. I know how hard it was to cope with the death of my father at age 15, and for my siblings who were younger.”

Jake spent four weeks in the hospital, sleeping 18 hours a day for six months, and rehab for a total of eight months.

“Rest was one of the biggest factors in getting well, but it was pretty scary being there in the hospital,” he said.

He had lost sight in his right eye, which had the potential to derail his career as a photographer, a job he lived and breathed.

He also had to undergo a lot of speech therapy to rebuild the pathways in his brain — and says there were times when he would forget the names of his wife and son and even the name of everyday things — like the spatula.

“I was sitting at a barbecue one day months later and couldn’t remember the word for sausages. So I had to ask someone to bring the long, delicious meat things from the kitchen,” he said. 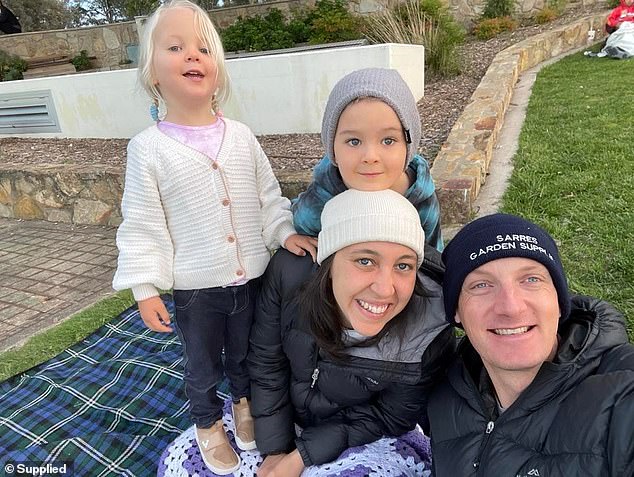 He said his right eye droops a bit in photos and sometimes he forgets what ordinary things are called, but otherwise, five years later, he’s 100 percent 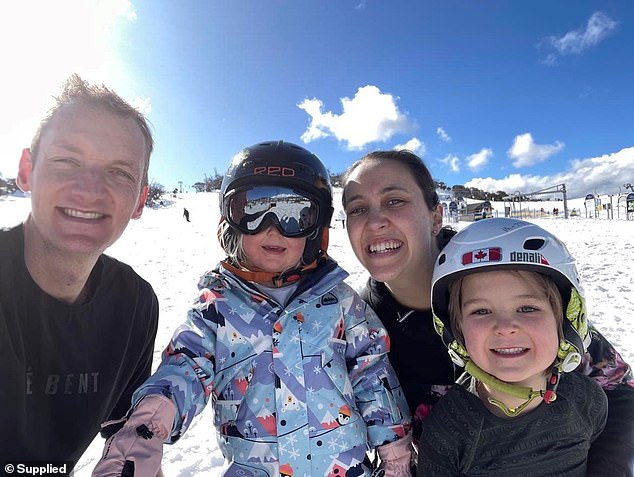 Jake believes his dedication to therapy, which includes 11 grueling sessions a week, has led to his incredible recovery.

One of the biggest motivations for getting better was his desire to be the best dad he could be, another was the return to his hobby – snowboarding in the backcountry.

“I lost balance in my right side and as an avid snowboarder that was not ideal, I was afraid I would never be able to do that again.

He said he is still concerned if he gets “stars in his eye” or any of the other symptoms that may be related to a stroke. 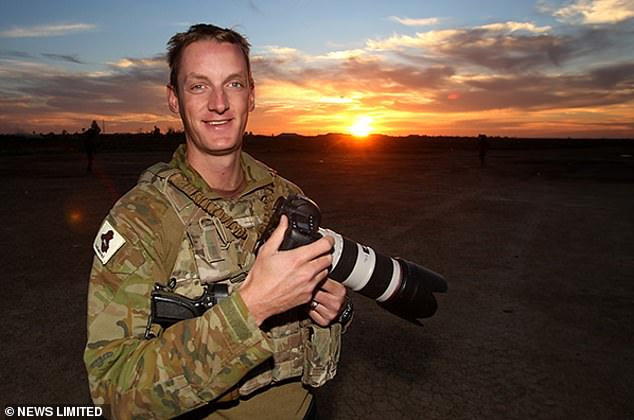 “Then I have to remind myself that I probably see stars as a side effect of working hard in training or something,” he said.

“I think every young stroke survivor is concerned about whether it will ever happen again, or whether they will ever be ‘back to normal’.”

After eight months of intensive rehabilitation, Jake was declared 100% physically fit and returned to his normal duties at work.

He says sometimes he still forgets the names of things and his right eye droops a bit when he smiles, but otherwise life was back to normal.

He and his wife had a second child, Eleanor, and love to “make the most of life” with both of their children.

“I love my family so much, we go on adventures in the snow, hiking a lot and camping,” he said. 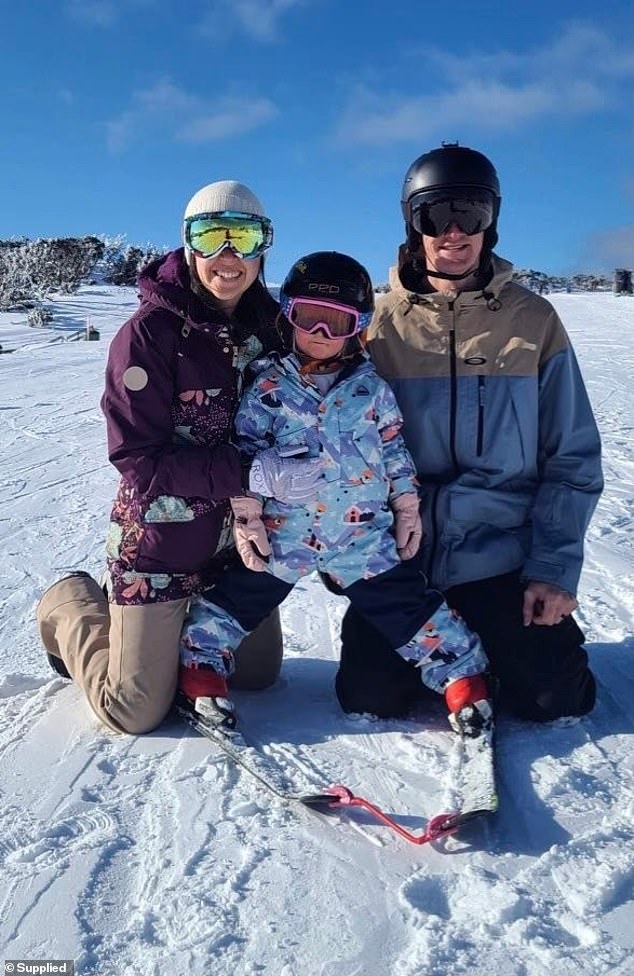 What are the symptoms of a stroke?

During a stroke, parts of the brain don’t get the blood supply and oxygen they need, causing brain cells and tissues to become damaged and die.

The body parts controlled by the damaged areas of the brain will be affected and show signs of stroke.

The most common signs and symptoms of a stroke are:

Other stroke symptoms that may occur include:

• weakness, numbness or paralysis of the face, arm or leg on one or both sides of the body

• loss of vision in one or both eyes

• sudden, severe headache or a change in headache pattern with no known cause

The signs and symptoms of a stroke can occur alone or in combination. These can last for a few seconds or even up to 24 hours and then disappear.

An easy way to recognize and remember the signs of a stroke is to use the FAST test. If anyone exhibits these symptoms, seek immediate medical attention.

• Face: Check if their features, such as their mouths, are drooping.

• Arms: Can they lift both arms?

• Speech: do they have difficulty speaking, for example with slurred speech? Can they understand you?

• Time: Time is critical if you see any of the above signs. Call emergency services immediately.

Why is it crucial to catch it early?

A stroke occurs when the blood supply to the brain is cut off, giving the brain cells oxygen and important nutrients, causing the affected areas of the brain to die.

Early stroke treatment is critical – the longer a stroke goes untreated, the greater the chance of stroke-related brain damage.

Stroke patients are known to be more likely to survive and avoid long-term brain damage if they arrive at the hospital within 4.5 hours of onset and are treated with an anti-coagulant drug called TPA.

“I’ve always made the most of every free moment, but this has added to my mantra that you never get a moment back.”

He joked that his wife — who only had to take care of him when he couldn’t do anything, as well as their firstborn — made him catch up on baby duties a second time.

“I definitely have to get my share of diapers,” he said. 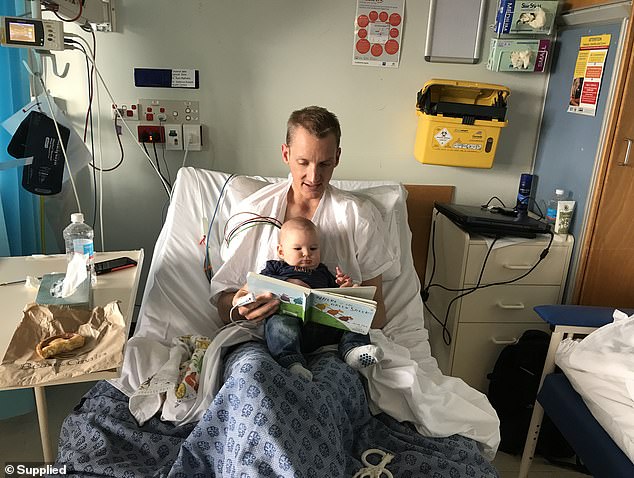 Jake shares his story to help highlight stroke symptoms and the work of the Stroke Foundation.

“Migraines were misdiagnosed, which may have put me more at risk because if the clots had moved I could have died,” he said.

He recently spent another Happy Father’s Day with his family and couldn’t be happier.

“Father’s Day used to be a sad time for me – because my father died – but since I have my own family and survived a stroke, it’s definitely a brighter day.”

World Cup: The FA will make a statement this week on Qatar’s human rights