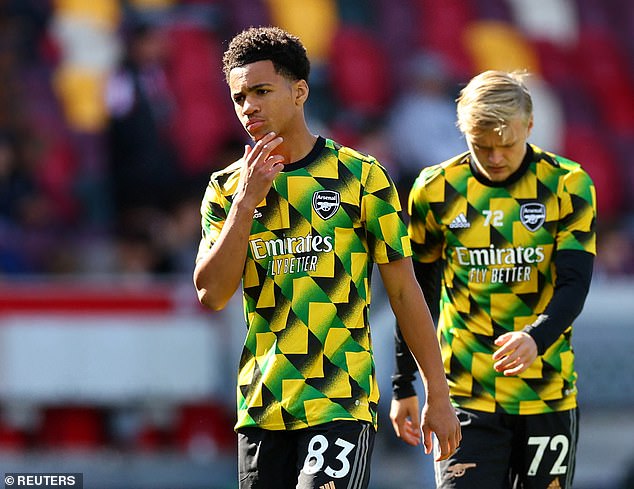 The teenager was promoted to first-team training this week, with Gunners boss Mikel Arteta impressed by the midfielder’s performances for the Under 21s this season.

Nwaneri was expected to spend the season with Arsenal Under 18s, but he was quickly promoted to the Under 21s after his impressive performance. 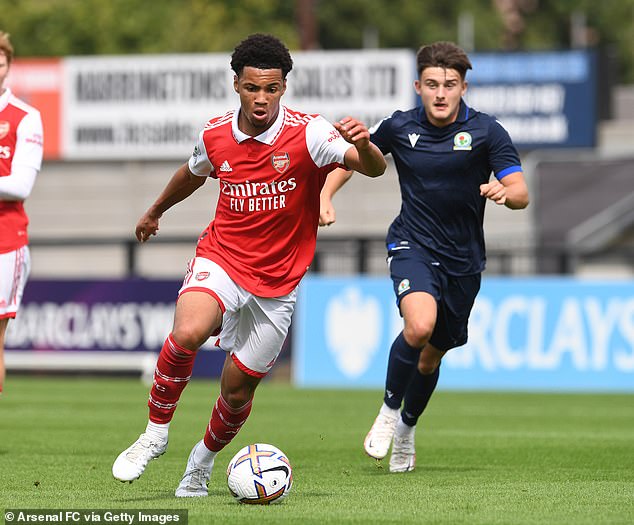 He already has four goals and four assists for both the Under 18s and 21s this season.

The teenager was then left out of the Under-21 draw with Wolves on Saturday, as he was told he would train with the first team ahead of their London tour.

Nwaneri will most likely not appear on the bench, but the decision to take on the youngster shows great recognition of his progress over the past 12 months. 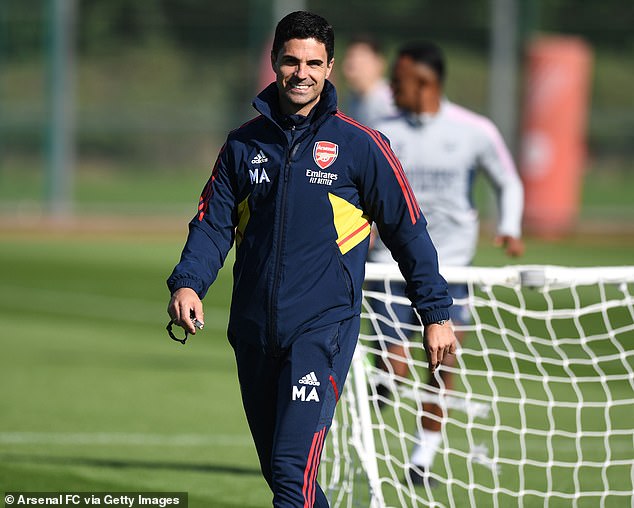 If Nwaneri were to come off the bench, he would become the youngest player in Premier League history. Liverpool star Harvey Elliott is currently the youngest at the age of 16 years and 30 days when he was with Fulham.

Cesc Fabregas holds the all-time Arsenal record at the age of 16 years and 177 days when he played in a League Cup match against Rotherham in 2003.

His chance comes as Arsenal are without key players, including captain Martin Odegaard and left-back Oleksandr Zinchenko for the trip to West London.

Arsenal can climb back to the top of the Premier League with a win over Brentford, as Manchester City and Tottenham take the lead after both wins on Saturday.

The Gunners have won five of their first six league games this season and saw their 100 percent start ended by Manchester United earlier this month.