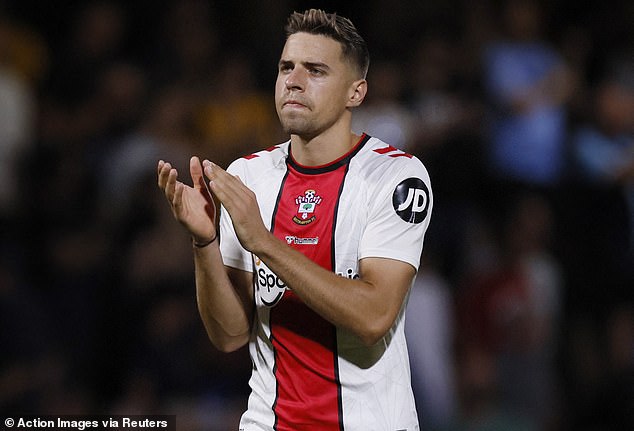 Steven Gerrard was keen to expand his options as a central defender after new arrival Diego Carlos tore his Achilles tendon in his second game for the club against Everton.

Bednarek was also chased by West Ham but preferred a move to Villa Park.

David Moyes’ side has been keen to bring in the 26-year-old as they are going to lose Craig Dawson to Wolves.

Bednarek has been with Southampton since 2017, starting the Saints’ first two league games of the season, but was an unused substitute for the last three.

He has 42 caps for Poland and will want to play football regularly in the winter in the run-up to the World Cup.

He can add some much-needed reassurance to Villa – who has lost four and won just one of their first five Premier League games of the season and has yet to keep a clean sheet. 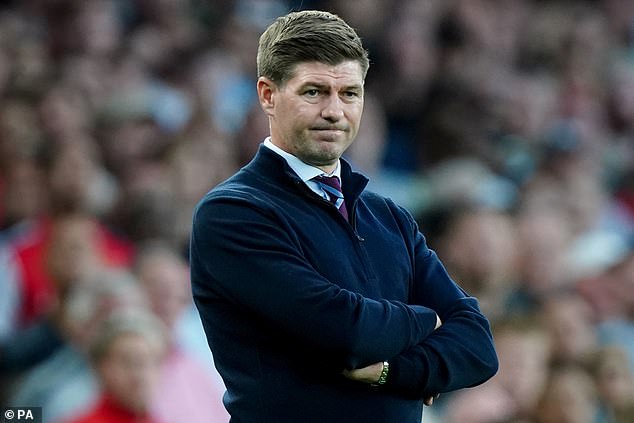 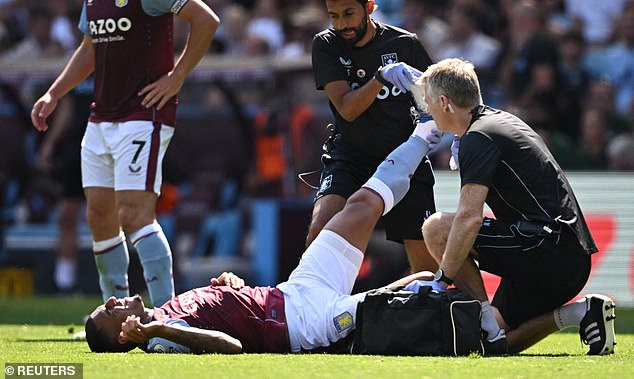 But a worrisome start to the season has left Gerrard dodging the market as he fights to save his job. Tyrone Mings, Ezri Konsa and Calum Chambers are the only suitable centre-backs in the squad.

Southampton have already seen a defender leave on the day of the deadline, with Jack Stephens on loan at Bournemouth.

The Saints are pushing for the signing of Duje Caleta-Car, Marseille’s centre-back, who is also a target of Villa.

Biden calling half the country ‘fascist’ is a cynical political ploy