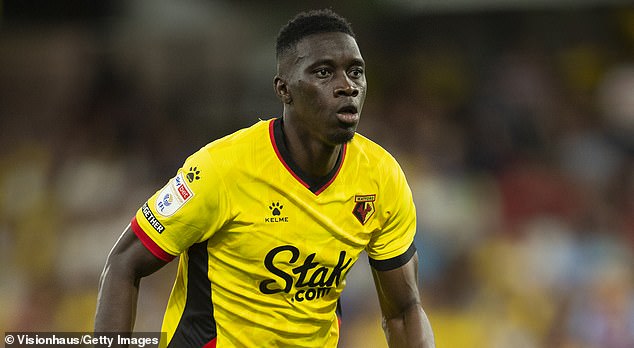 Aston Villa is making another bid to sign Ismaila Sarr, a £25m Watford star, after a deal collapsed last month – as Steven Gerrard looks to bolster his underperforming squad

Aston Villa has sparked interest in a deal for Watford striker Ismaila Sarr.

A £25m deal for the Senegalese star collapsed just over a week ago, but Villa is looking to see if it can be revived as they juggle options on the transfer deadline day today.

The 24-year-old also had an interest from Crystal Palace this summer.

Sarr, 24, has scored 24 goals in 93 league appearances for Watford since joining the club in 2019 and was part of the Senegal roster that won the African Cup of Nations and qualified for the World Cup earlier this year.

He appeared to be on his way to Steven Gerrard’s side last month after they agreed a fee with Watford.

However, the move failed due to issues with the structure of the deal and inability to reach an agreement with the player on personal terms.

The Watford winger had previously attracted Palace’s interest when they drew up contingency plans after Wilfried Zaha was linked with a move to Chelsea and Arsenal. 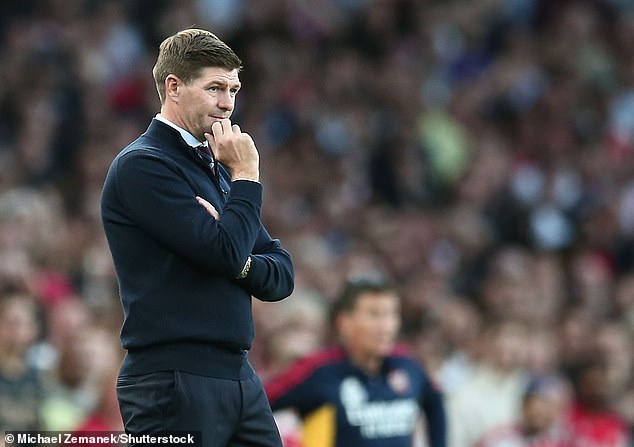 However, Patrick Vieira has since insisted that Zaha will not leave Selhurst Park.

The Hornets previously wanted about £45 million for Sarr. However, the asking price has fallen to a more realistic £25million following their relegation from the Premier League.