Decorated former Wallabies captain George Gregan has confirmed he will compete with ex-tennis star Ash Barty in a golf match to be held in the US.

Gregan, 49, will tee off on June 30 and July 1 at the Icon Series — an exhibition golf event featuring global sports identities — in Jersey City, New Jersey.

Fellow Australian sports legend Ricky Ponting will also hit the greens in the tournament, which will be played over a nine-hole team match play format on the Liberty National course. 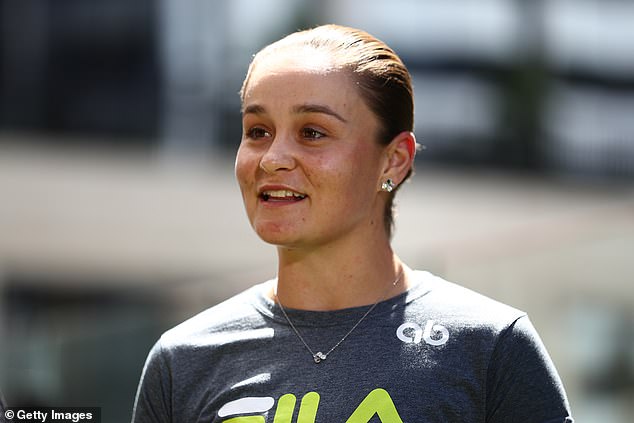 Gregan will be part of the same Rest of the World team as Barty for the golf expo event in Jersey City, New Jersey on June 30 and July 1.

Gregan, who played 139 Tests for Australia, has known Ponting for many years and is looking forward to seeing Barty again.

“I met Ash Barty briefly. I’ve only heard great things from good friends of mine and I look forward to the opportunity to spend some time with her,” he said.

“Playing golf is the bonus.”

In April, Barty, 26, signed on to play in the International Golf Exhibition.

It came just weeks after she stunned the tennis world by announcing that she was retiring from the sport – despite being the number one in the world at the time.

Named on Els’ Rest of the World team, she’s anything but a weekend hacker. 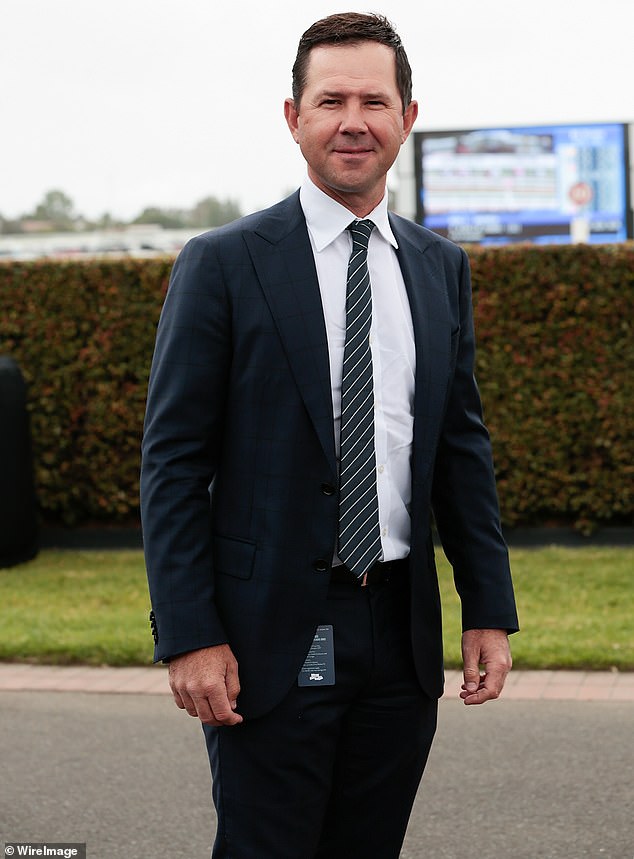 Cricket great Ricky Ponting will also grace the US greens, named in Ernie Els’ Rest of the World squad 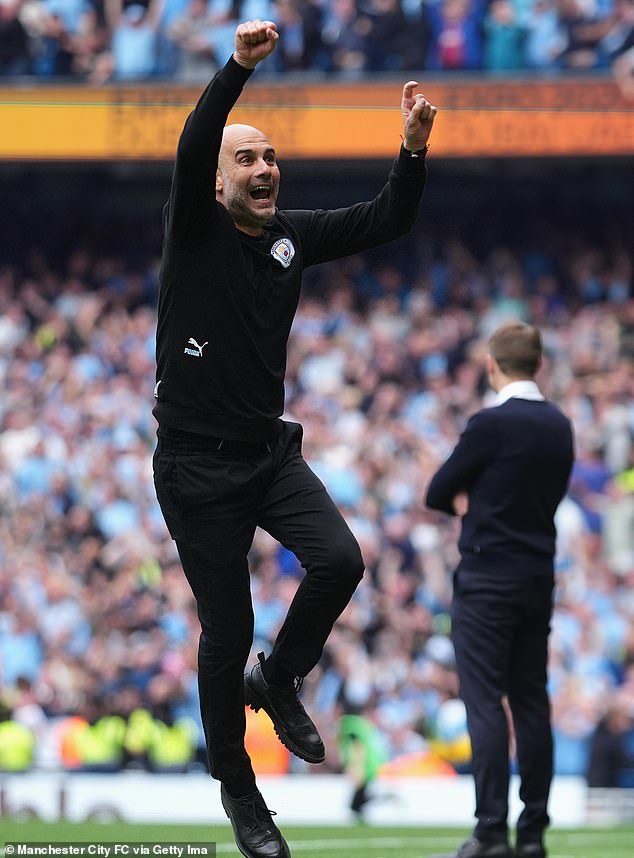 Barty has reportedly lowered her handicap to four and is engaged to Garry Kissick, a golf professional in training.

She also recently won the women’s competition at her home club Brookwater, in the west of Brisbane.

Karrie Webb, who has 41 wins on the LPGA Tour, played a round with Barty in 2019 and had no doubts that she had the talent to play at a high level.

“If she puts in some time, I can see she’s going to be a great player,” Webb told AAP.