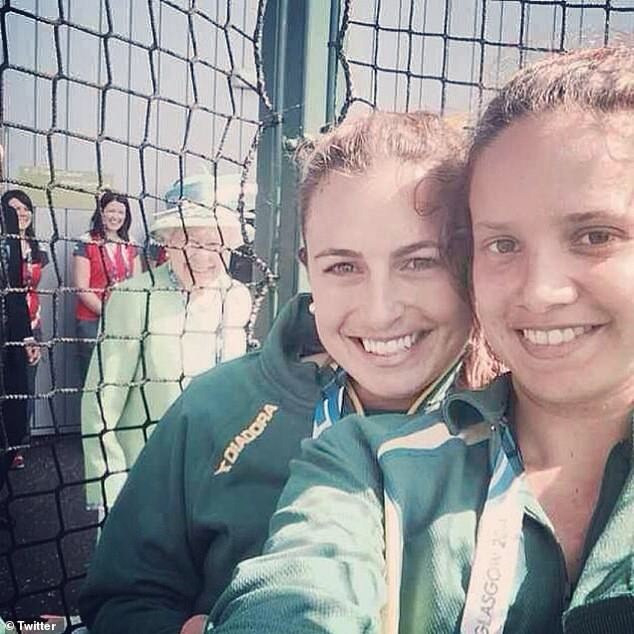 Australian hockey star relives the moment the Queen smiled as she PHOTOBOMBED her snap with a teammate: ‘What an incredible woman’

Hockeyroo Jayde Taylor will forever remember the 2014 Glasgow Commonwealth Games, where Australia took gold – but an infamous photobomb by the Queen in a snap with her teammate stole the headlines.

Alongside teammate Brooke Peris, Taylor had to take another look at her photo when she saw Her Majesty’s grinning smile fixed in the background.

The photo became an instant hit on social media, where she posted it to her Twitter account – it received 11,000 retweets in the span of 24 hours.

The Hockeyroos triumphed in a thrilling shootout over England in the 2014 final, with Peris and Taylor being two key drivers of Australia’s success.

The duo went on to appear on Good Morning America, BBC and The Times, Britain’s largest newspaper. 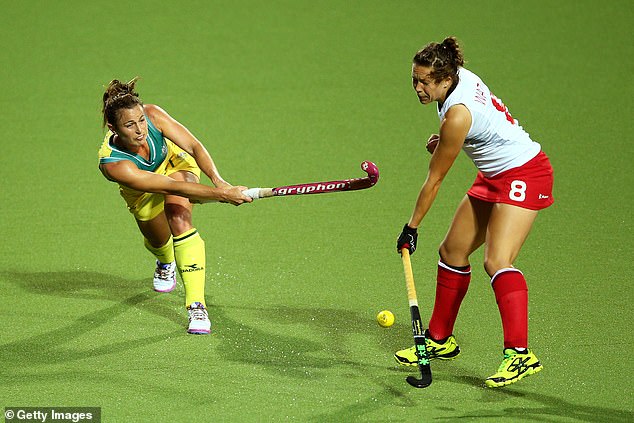 Taylor’s happy moment with a touch of royalty was even featured in an official book made for the Queen’s Platinum Jubilee.

“I love it, I love it, and I still get retweets now,” Taylor told the Western Australian.

“It was so unexpected and unplanned, and it’s still such a blur. It turned into something huge, and we had to be careful with it because it was at the beginning of the tournament, and there was so much excitement and hype around it when it happened.

It brought some nice emotions to the whole tournament and our team, so we had 24 hours to enjoy it, and then we had to hold it down to get back to the task ahead and win the gold medal . But it was pretty wild.

She smiled and looked and nodded… what an incredible woman.” 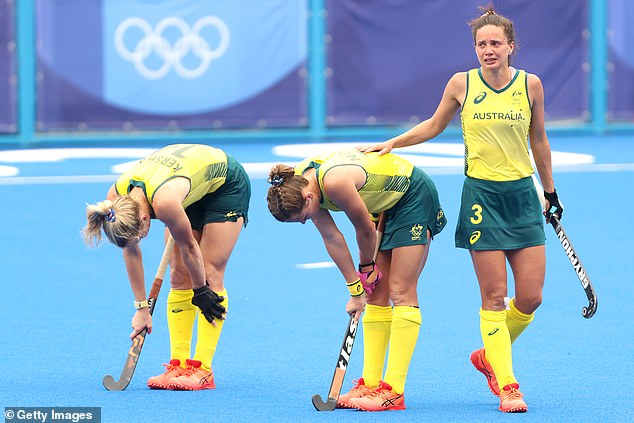 The 37-year-old played 107 games for the Hockeyroos and helped the Australian woman secure their fourth title in 2014, but joked her photobomb with the Queen sparked interest in her career.

Taylor also represented the Hockeyroos at the 2012 London Olympics, where the team failed to medal with a disappointing fifth place finish.

The Western Australian has since reposted the accidental snap to her Instagram story with the caption “QEII.”

Taylor originally posted the image in July 2014 with the caption “Aaaah the Queen photo-bombed our selfie @brookeperis3.”

NRL insists the grand final will be played on Sunday night