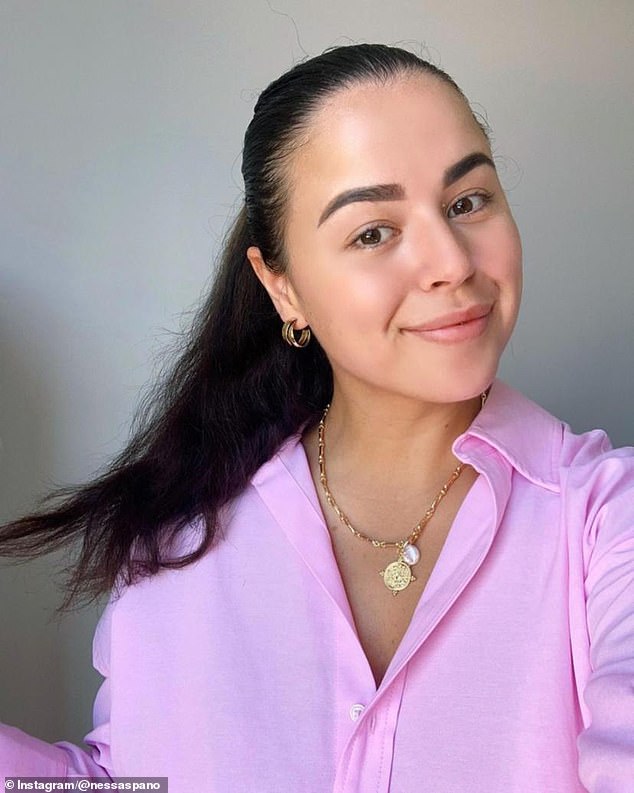 Young shopper, 27, in tears after being ’embarrassed’ by staff for asking for ‘the next size up’ at a boutique

A shopper has told of the moment she was humiliated in a clothing store for asking for an item in a larger size.

Vanessa Spano, from the Gold Coast, wears a standard size 12-14 and said she cried in her car after the incident at an unnamed store.

Speak with 7Lifethe 27-year-old said she was “shocked” and “embarrassed” when a servant told her in “the meanest tone possible” that they were not wearing her size.

Vanessa Spano (pictured), from the Gold Coast, was left in tears after being shamed by a staff member while trying on clothes at a fashion store

“Honestly, her words hurt. It made me feel like I don’t matter because of my size and that I don’t deserve the same level of service as a smaller woman,” she said.

In a TikTok clip, Vanessa spoke about the exchange, saying she was ignored by the staff as she browsed the store before finding some dresses she liked and going to the fitting rooms to try them on.

She thought one of the dresses was too small, so she stuck her head out of the cubicle to ask for help.

“I finally got the attention of one of the girls who worked there and I thought, ‘I was wondering if I could get a different size in this dress?'” she recalls. 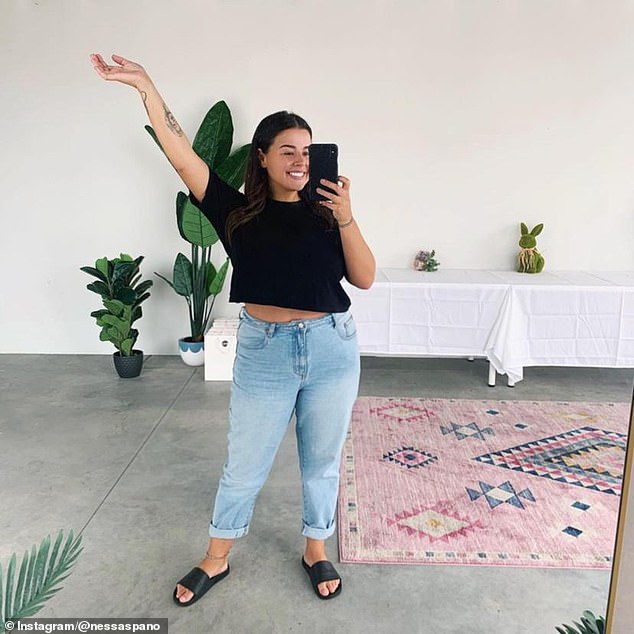 The 27-year-old said she was “shocked” and “embarrassed” when a servant told her in “the meanest tone possible” that they were not wearing her size.

Before finishing her question, the employee intervened and said, “Yeah…a bigger size I take?”.

Despite being shocked by the rude interruption, Vanesa remained polite and told the employee that the next size up “would be great.”

“The girl asked me what size I was ready to wear and I was like, ‘I’m wearing a large one, so can I please have an extra large one?’ and in the lowest possible tone she turned to me and said, “We don’t have your size here.”

Vanessa said the woman’s response was loud enough for all the other customers in the locker rooms to hear that she was embarrassing her.

“I understand some places aren’t a certain size, which is fine — a little annoying — but the fact that she had the guts to say it in that tone,” she said. 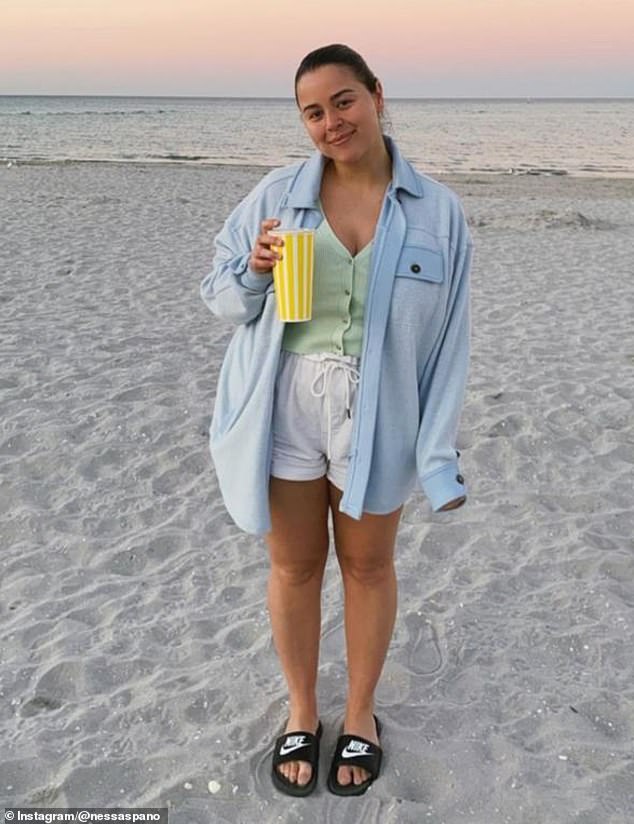 After asking for a size up, Vanessa was rudely told by the store clerk that the store doesn’t carry her size loud enough for the entire dressing room to hear, embarrassing her.

Stunned by the assistant’s icy demeanor, Vanessa dressed and left the store as quickly as she could while the clerk “grabbed” her clothes without her knowing.

“I went back to the car and cried a little,” she said.

“Honestly if she had just said to me ‘I’m really sorry but unfortunately we don’t have the dress in an XL’ I would have been so good but she was so rude to me at the time and embarrassed me in front of everyone.’

Vanessa said this isn’t the first time she’s been mistreated by shop assistants because of her “curvy figure.” 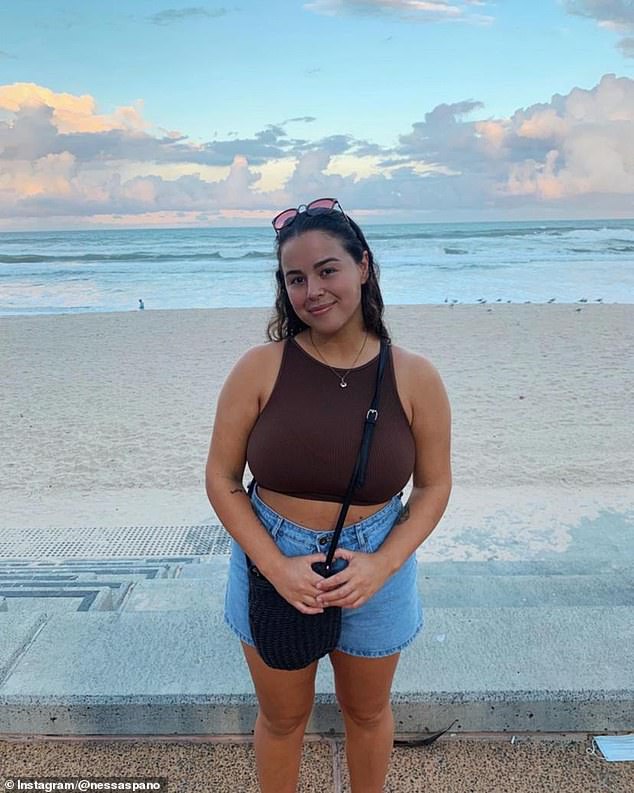 Before Covid she said she was treated ‘well’ by store staff and could easily find clothes, but now it’s a ‘whole new shopping experience’ where she meets hostility

She said she felt a noticeable difference when buying clothes between now as a size 12-14 and when she was a size 8-10 pre-pandemic.

Before Covid, she said she was treated ‘well’ by store staff and could easily find clothes, but now it’s a ‘whole new shopping experience’ where she is met with hostility.

‘It is already difficult to find nice clothes that fit you well. It makes women like me not want to go shopping for this purpose,” she said.

Vanessa hopes that by sharing her story, shoppers of all sizes are offered the same level of service and respect, and wants employers to know how some of their staff can treat people.

The highs and lows of Escape to the Chateau! How they turned their castle into a £2m…