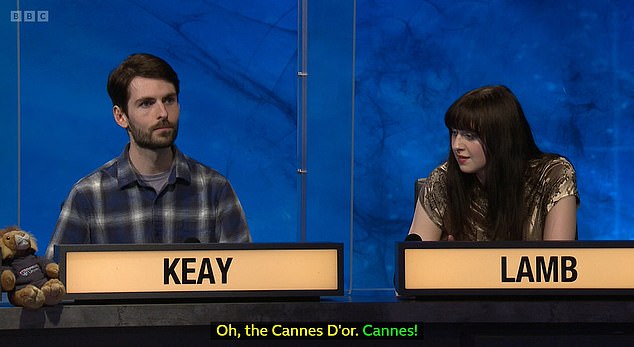 By Jo Tweedy For Mailonline

On the latest episode of University Challenge, fans of the show called for a captaincy after a contestant’s response was mutilated by her team leader.

The hair-raising exchange took place during Monday night’s episode of host Jeremy Paxman’s farewell season of the academic quiz, which saw Newcastle pitted against the Open University in the first round.

When Paxman asked the Newcastle team which film festival Julia Ducournau had won an award for Titane – with a photo of the French screenwriter – Lamb, who is reading for a master’s degree in film theory and practice, was immediately confident in her answer to ‘Cannes’.

Newcastle took on the Open University in the latest episode of the BBC2 quiz… but as the Northern University team raced to victory, Captain Sam Keay nearly lost a photo round after confusion reigned 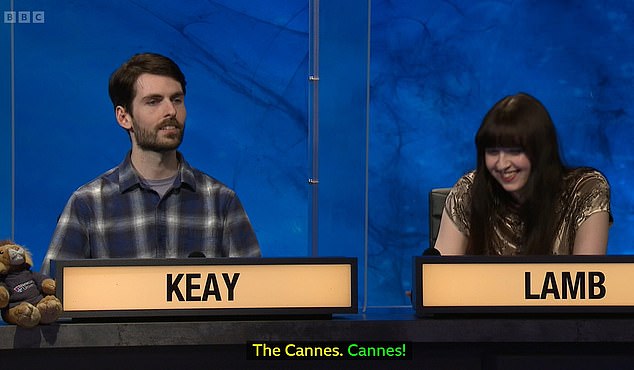 The awkward moment came after a confident Lamb, studying for a master’s in film, had to correct her Captain Keay several times after he got her correct answer wrong. 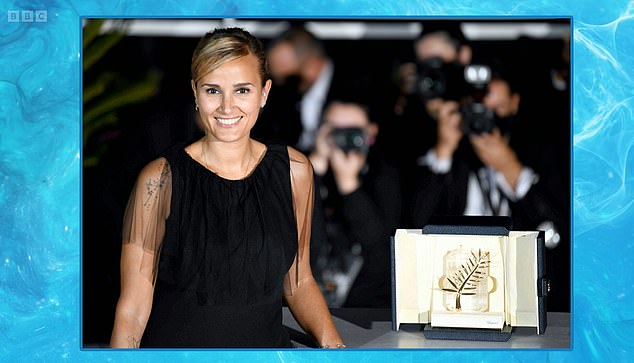 Paxman had asked the Newcastle team to identify which film festival Julia Ducournau, pictured, had won an award for Titane – with a photo of the French screenwriter holding the Palme D’Or in Canners 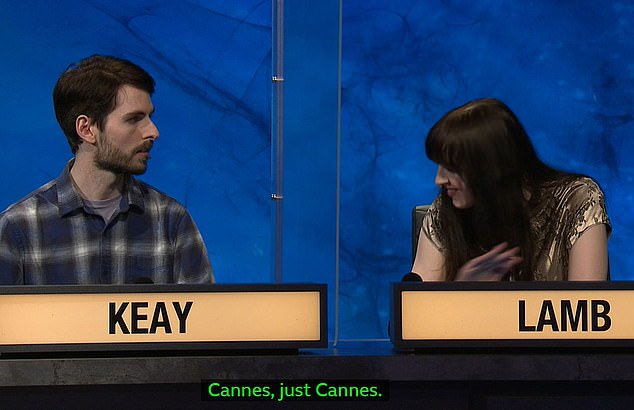 Finally got there! Keay finally gets the message after Lamb gets firmer in her correction

However, it was not so easy to prove.

Her loud whisper to Captain Sam Keay, who had to give the answer to Paxman, seemed lost in translation.

Keay, a Japanese and linguistics student, muttered “Palme D’Or” instead of “Cannes” before being corrected for the first time by Lamb.

But there was still confusion and he then gave a hybrid answer – ‘Cannes D’Or’ – when Lamb, of Morpeth in Northumberland, began to suppress a laugh and tried again, fearing the dots were about to go away. slip.

This time, much to the delight of the viewers, she barked more assertively, saying, “Cannes, just Cannes!”

Now clearly embarrassed, Keay finally got the ball over the line and left Paxman giggling at his desk—before moving on quickly in signature style.

Last month it was announced that Paxman is stepping down as presenter of University Challenge after 28 years, ending his reign as the longest-serving quizmaster on British TV. 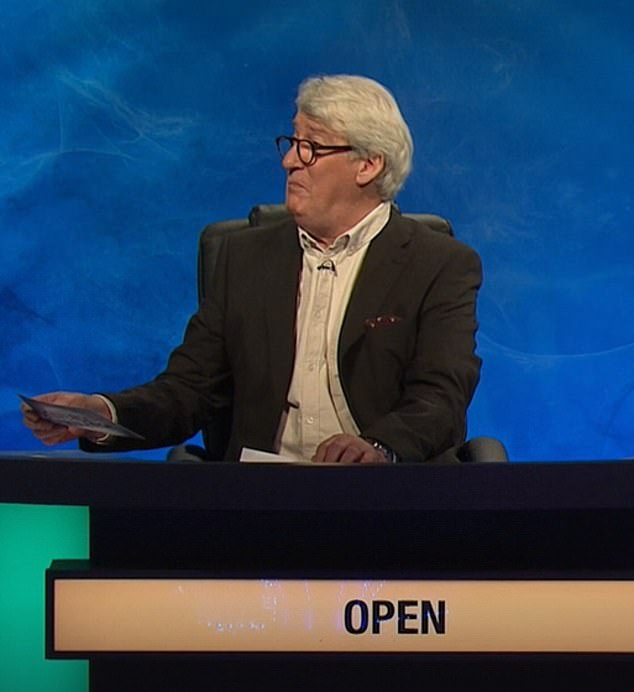 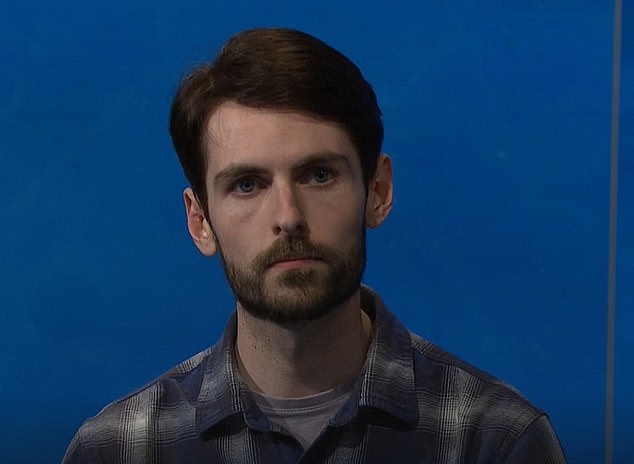 The 72-year-old, who was diagnosed with Parkinson’s disease last year, has been hosting the show since the BBC revived it in 1994.

This autumn he will film his last episode and his last series can be seen on BBC Two and BBC iPlayer from Monday 29 August until summer 2023. A new host will be announced later this week.

The journalist and announcer said: ‘I have enjoyed hosting this wonderful series for almost 29 years. 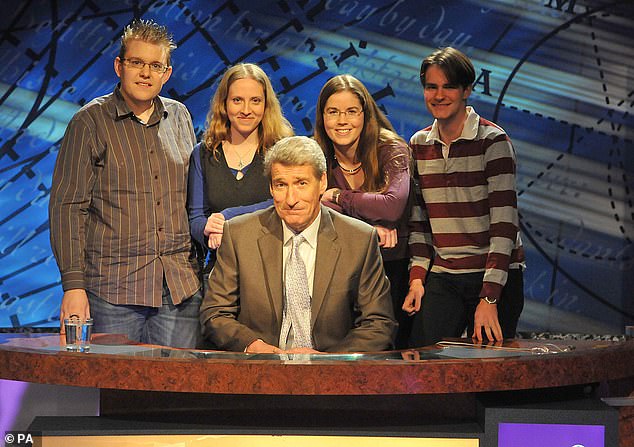 Paxman in 2009 with a team from Corpus Christi, Oxford, including (left to right), Sam Kay, Lauren Schwartzman, Gail Trimble and James Marsden

“I’ve been lucky enough to work with a great team and meet some of the smartest in the country. It gives me hope for the future.’

In June 2014, Paxman left the BBC current affairs program Newsnight after 25 years as a presenter.

Last May, he revealed that he had been diagnosed with Parkinson’s disease.

He said his doctor had him tested for the incurable condition after seeing him at University Challenge during lockdown.

Ex-Independent Editor and BBC Media Editor, Amol Rajan has been confirmed as his replacement.

Gorgeous Duchess! Meghan piles on the jewelry as she attends One World Summit

The Colonel’s Arms: KFC opens its first-ever PUB in London