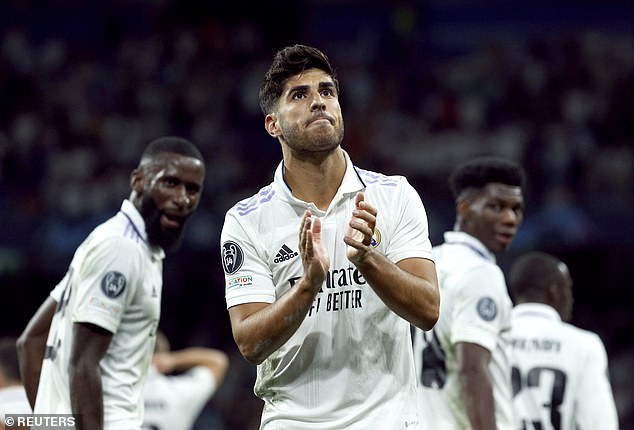 According to a report, Barcelona is making a sensational offer for Real Madrid star Marco Asensio.

Xavi’s side plans to continue spending when the transfer window reopens in January, and the Spain international is reportedly on the 42-year-old’s shopping list.

Assensio has less than a year left on his contract with Madrid, and according to Mundo Deportivo through The sunthe 26-year-old could soon be heading for his club’s fierce rivals. 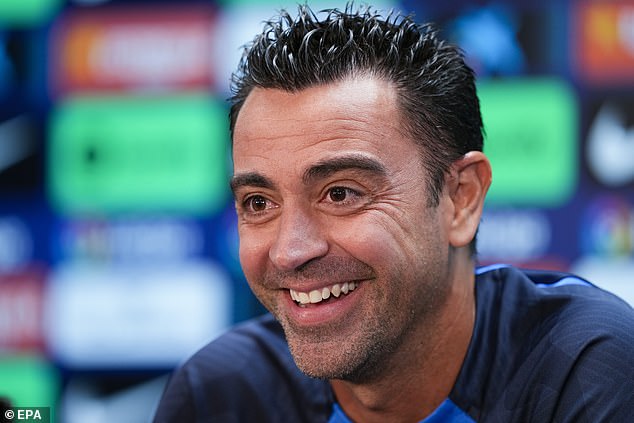 Asensio was linked with a departure from the Bernabeu in the summer, but a move failed to materialize and he could leave for free next year.

He has regularly struggled for minutes under Carlo Ancelotti, and recently saw his frustrations on the bench when he was not called in during Madrid’s game against Mallorca last weekend.

Meanwhile, Barca added Robert Lewandowski, Raphinha and Jules Kounde to their ranks over the summer as they tried to improve after a disappointing few years of financial difficulties. 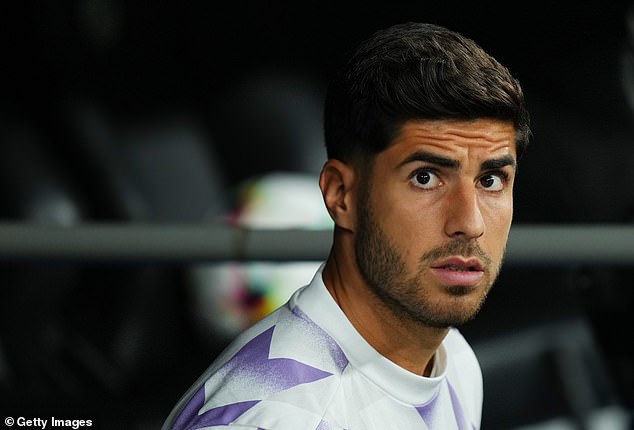 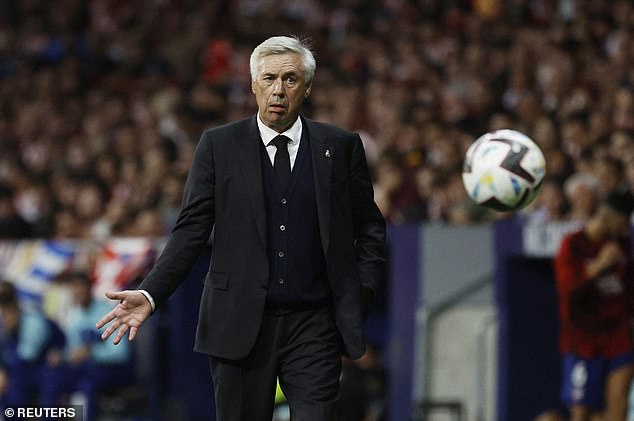 They plan to continue spending in a bid to get back to the top of European football, although problems persist off the pitch.

It is suggested that the club is interested in Asensio because of his age, skill level and tactical adaptability. They reportedly see him as a mature player with a lot of room to improve.

Asensio has scored 50 goals in 239 appearances for Madrid since joining in 2014, but it seems increasingly likely that his future lies elsewhere, with much interest from other European leagues as well.

Mike Tyson reveals he suffers from sciatica, a nerve condition