Bear dies after being hit by car in Southern California 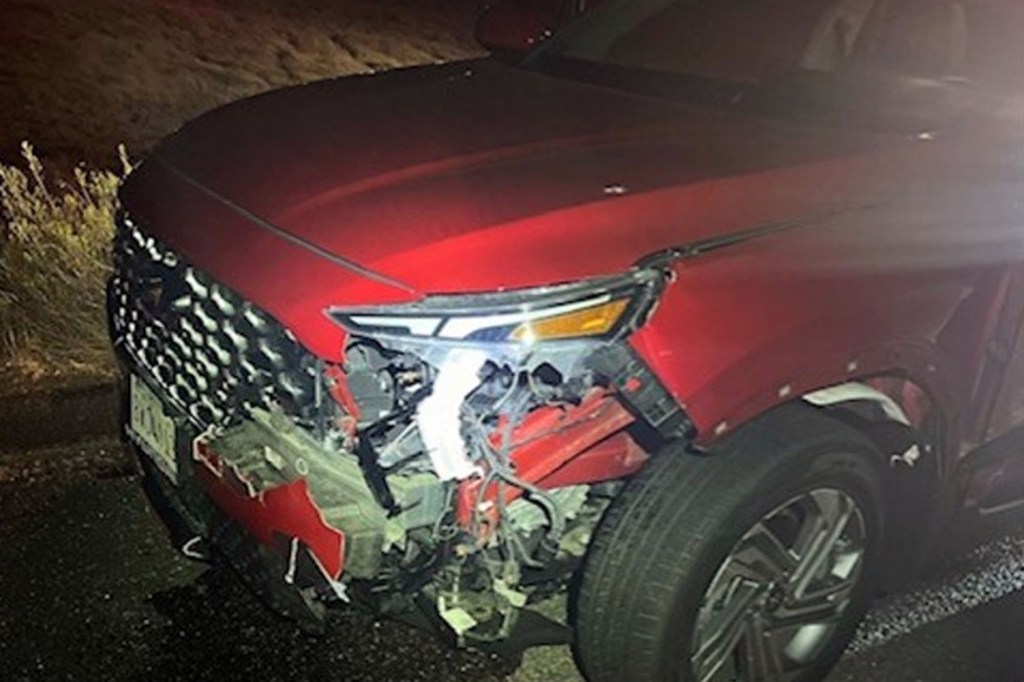 A black bear died after being hit by a car on a remote Southern California highway, authorities said.

The collision happened shortly after 9:30 p.m. Thursday on State Route 178 near Lake Isabella on the south side of the Sierra Nevada, the Kern County Fire Department said.

The driver was not injured, but the airbags were deployed and the car sustained damage to the front, the fire service said.

The State Department of Fish and Wildlife was notified.

Fire officials said this was the second bear hit by a vehicle on State Route 178 in the past two months. That reports KBAK-TV.

Texas 12-year-old shoots dad, 38, in the stomach, then himself in the head in ‘killing pact with boyfriend’

The 12 best Claymation Christmas movies and how to watch them