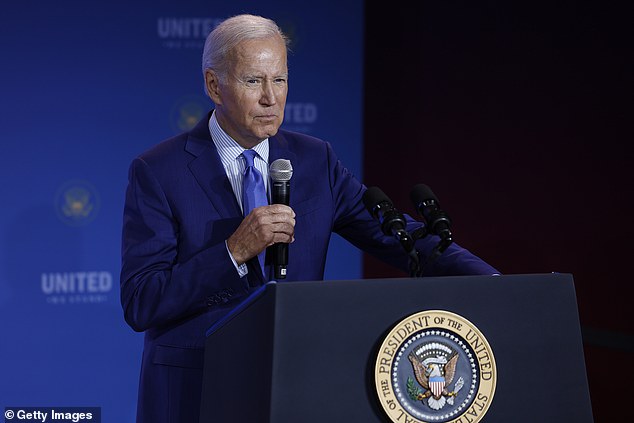 Joe Biden demands an end to ‘special immunity’ for social media platforms that allow the spread of hate, as he vows to fight the ‘poison and violence’ of white supremacy

By “adapted from a book by J Randy Taraborrelli”

President Joe Biden set himself on a collision course with social media giants on Thursday as he outlined his plans to tackle the “poison” of white supremacy.

He demanded that companies like Twitter and Facebook be held accountable for spreading hate on their platforms, and urged Congress to end legal protections that give them immunity from prosecution for user posts.

Biden outlined his plans after a one-day summit at the White House that brought together activists and survivors of racial violence.

He called on Congress to approve his plans for more spending to protect nonprofits and places of worship from hate attacks.

“I call on Congress to lift special immunity for social media companies and impose much stricter transparency requirements on all of them.” 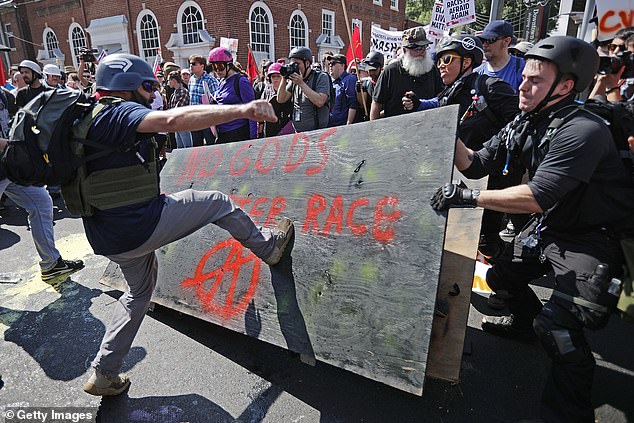 he recounted the story of what it was like a white supremacist march in Charlottesville, Virginia, that inspired him to run for president in 2020

His words went beyond previous demands to reform Section 230 of the Communications Decency Act, which protects publishers of other people’s content.

Campaigners say social media platforms are less likely to use hate speech if they know they won’t be punished if they don’t.

Biden placed it at the heart of his speech on Thursday during a week in which allies briefed the platforms.

And a day later, the Senate Committee on Homeland Security and Government Affairs reprimanded social media executives for their efforts to tackle extremism.

In America, evil will not win. It won’t win,” Biden said in the East Room of the White House, watched by campaigners, including Rev. Al Sharpton.

And white supremacists will not have the last word, and this poison and violence cannot be the story of our time.

“So we convened this summit to make clear what the story of our time should be.

‘It has to be a story in which each of us has a crucial role to play, a story. with this message from the White House: United united, united, we stand.” 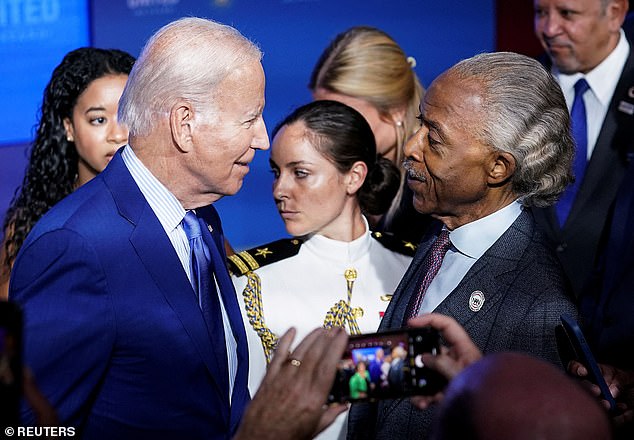 The President exchanged words with Rev. Al Sharpton after the speech 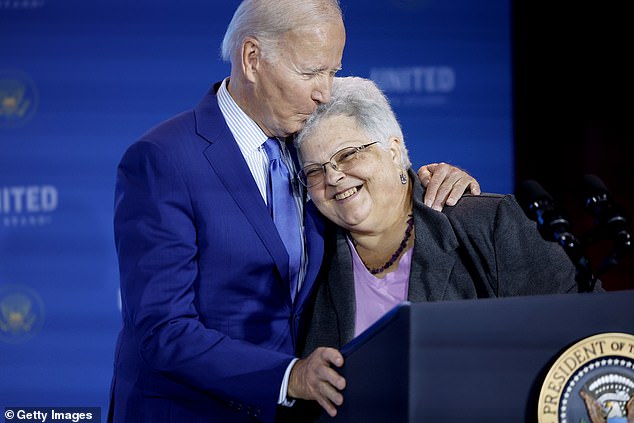 Biden was introduced at the United We Stand summit by Susan Bro, mother of Heather Heyer, who was killed in protests at the August 2017 white nationalist rally

And he recounted the story of what it was like a march of white supremacists in Charlottesville, Virginia, that inspired him to run for president in 2020.

He was introduced by Susan Bro, the mother of Heather Heyer, who was killed during protests at the August 2017 White Nationalist Rally.

And he targeted Republicans like Sen. Lindsey Graham, who have dismissed their opponents as ‘wacko’.

“Unless we speak up, it will go through,” he said. “We can’t be intimidated by those who talk about this like a bunch of idiot liberals who are doing this,” he said.

“I mean, think about how it’s characterized.”