Biden jokes about his annual physical 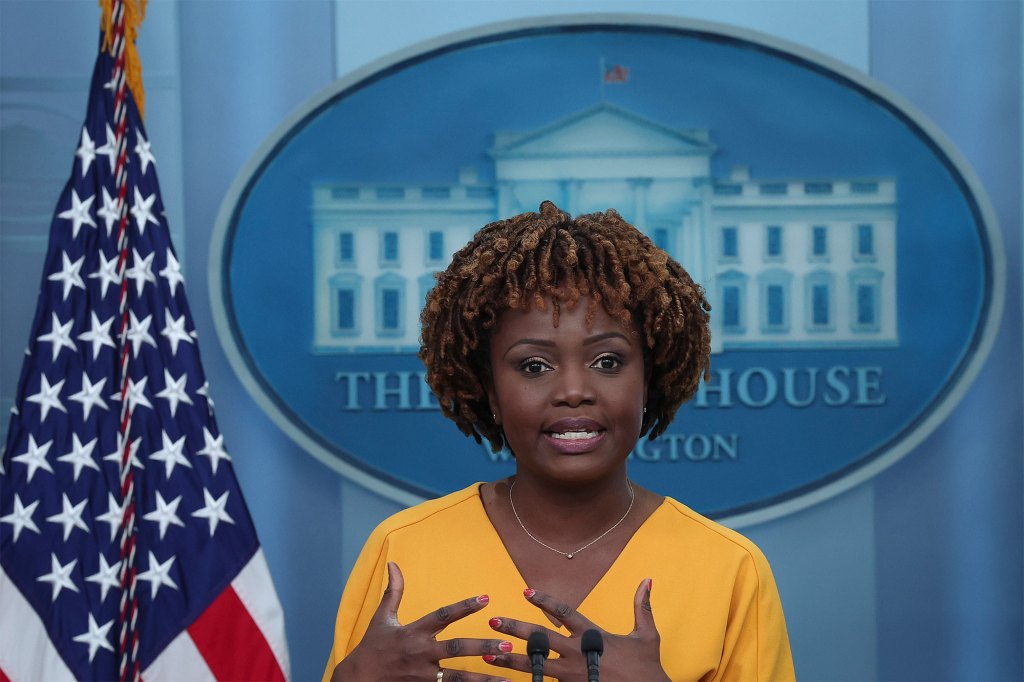 President Biden joked with a reporter on Thursday asking when he would get his annual checkup.

“What, do you think I need it?” the 80-year-old commander in chief responded.

Biden made the response outside of the Nantucket Fire Department in Massachusetts, where he met with first responders on Thanksgiving, revealing that some of his physical examination has already been completed.

“I’ve got my — I’ll get — part of my physical is already done, and I’ll get it before the end of the year,” Biden said. said.

The president made history on his birthday last Sunday by becoming the first commander-in-chief to turn 80 while in office.

Biden is reportedly in talks with his family and close advisers about whether or not to launch a re-election campaign in 2024. If he successfully runs for a second term, he would be 86 by the end of it.

“So the president is in good health and maintains an active lifestyle. That’s from the doctor. He shared that with me. He will undergo a physical examination in the coming months and the results will be released in the same way as last year,” said Jean-Pierre said on Tuesday.

However, she declined to commit to releasing the results of the president’s physical examination before a decision is made on whether Biden will compete again.

The president’s age and health have become concerns for most voters.

An October poll found that 64% of Americans said they were “concerned” about Biden’s mental health, up from 59% in August. The issue echoed on both sides of the aisle, with more than 50% of Democrats in the poll expressing concern about his age.

The gaffe-prone president has tried to address these concerns, but acknowledged that his age is a “legitimate” issue for voters.

“I think it’s legitimate to worry about someone’s age, including mine,” Biden said in the interview with MSNBC last month.

And I think the best way to pass judgment is to look at me. Am I slowing down? Do I have the same pace?” he added, suggesting he actually felt more like 50.

England versus the USA at the World Cup is a tale of goalkeeper humiliation, mistakes and chatter

Matt Barlow’s World Cup Diary: Travel issues may have caused the confrontation between Keane and Souness