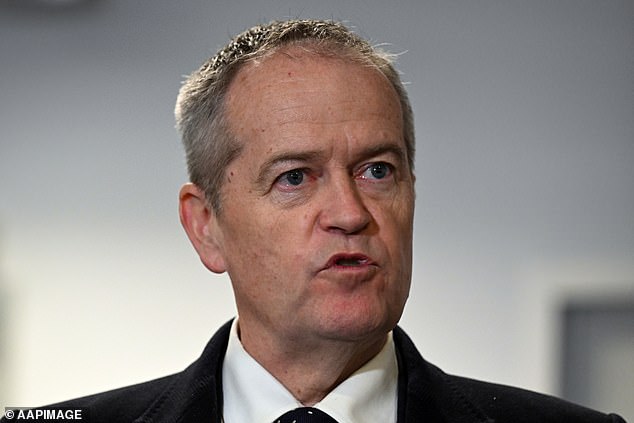 Fears of an “ugly” culture war led the government to backtrack on a proposal to use “birth parent” instead of “mother” on a care form, Bill Shorten has revealed.

The new consent forms were introduced at three hospitals across Australia as a way to digitally upload new baby data to Medicare.

Mr Shorten, Minister for NDIS and Public Services, reversed the conditions last Thursday before revealing Monday why he made the decision.

“I’m sure my instinct to defuse ugly culture wars is right,” he said Sydney Morning Herald.

“There are many people who find the word ‘mother’ special and valuable, and there are others who think their identity doesn’t belong – each has a legitimate point of view.

“We just have to get better at not having to have one view at the expense of another.”

Bill Shorten has defended a decision to change the term “birth parent” back to “mother” on a health form, saying he wanted to avoid a culture war 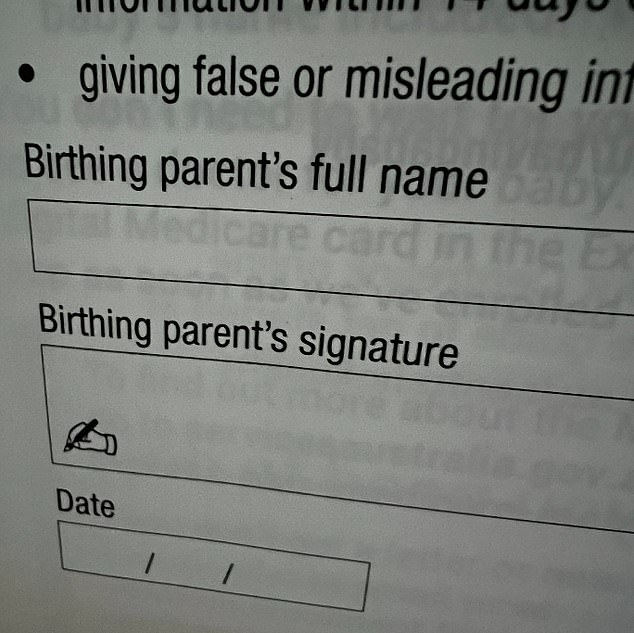 Mr Shorten said removing the word ‘mother’ did not help the ’cause of diversity and tolerance’.

He argued that replacing the term with “birth parent” would cause confusion among migrant families unaware of gender-neutral titles.

Services Australia said the new forms rolled out in March and have been completed by 1,100 parents since launch.

Services Australia managing director Hank Jongen told the Daily Telegraph that the new terms had been “tested before being tried”.

Mr Shorten’s decision to change the titles on the forms comes after a new Gold Coast mom labeled the forms “offensive” and “alienating” to women who wanted to be called mothers.

Sall Grover said she was shocked by the new consent forms that were handed to her shortly after the birth of her newborn baby. 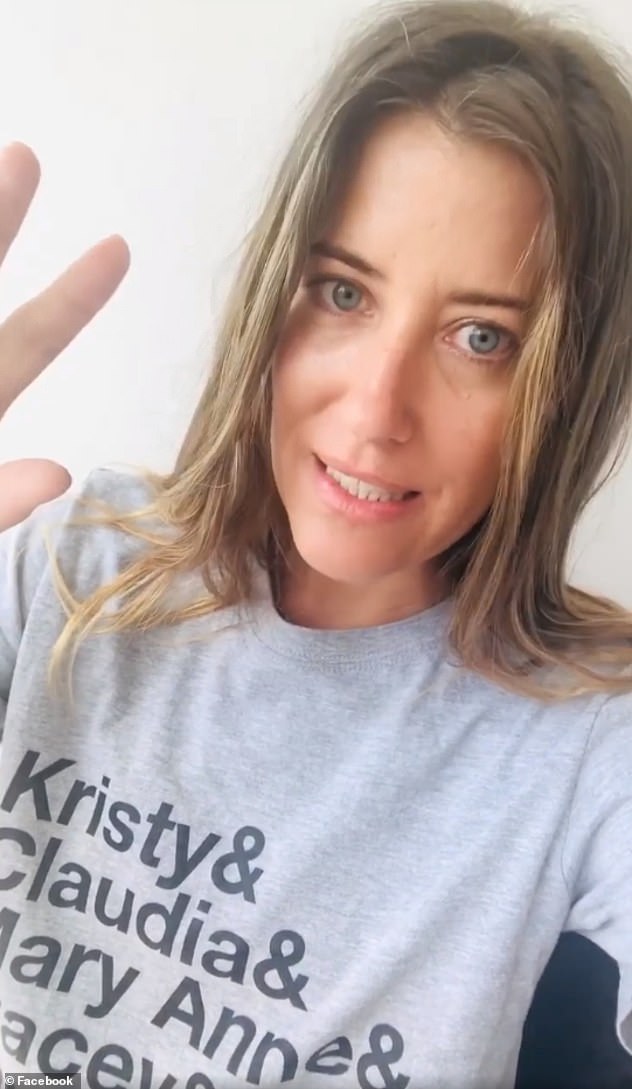 Sall Grover, of the Gold Coast, said she was shocked by the new consent forms handed to her shortly after the birth of her newborn baby.

“Women in Australia take note: on the form to put our newborn baby on our Medicare card, we are called ‘birth parent,'” Ms Grover wrote.

‘Enough is enough. This absolute bulls*** is exclusive, alienating and denigrating any woman who wants to be and be called “mother”.

“I know enough about what’s happening right now with women’s rights and the erosion of our language and spaces, so I know where it’s coming from.”

During an interview with the Today Show last Thursday, she said the new consent forms were simply to please fringe activists and lobbyists.

“The fact that this government form said ‘birth parent’ shocked me,” she said. 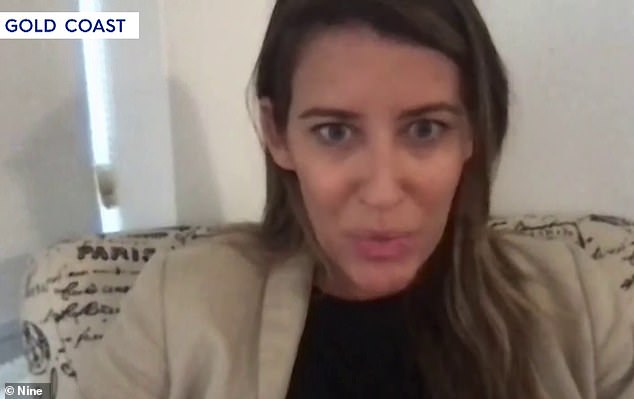 “Motherhood is about so much more than that, it’s every other day from then on, you have your first few days of excitement, being part of that and then you see ‘give parent’, you diminish the role of me to be her here get,” replied Mrs. Grover.

“It’s dehumanizing to me.

“But I understand when the surrogate is and, you know, it’s not one bill for everyone.” 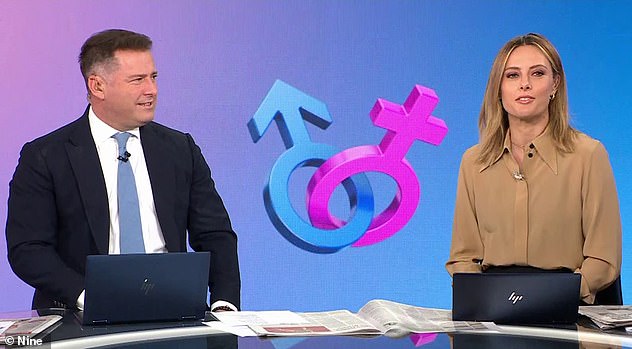 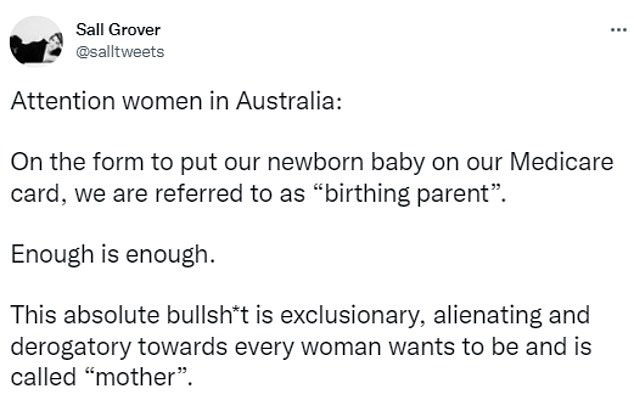 “A form that uses inclusive language is not wiping/stealing your rights or whatever other nonsense you suggest,” one said.

Why is it okay to alienate other groups to keep you happy? 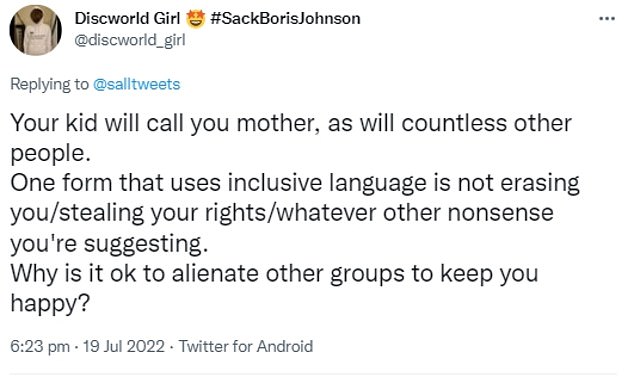 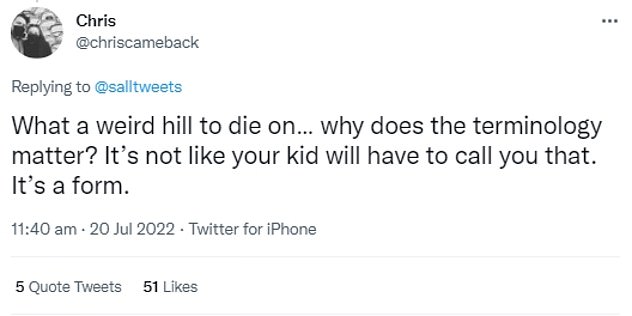 ‘Let’s call ourselves MOTHER! Cross it out and put “mother”.’

“Anyone who sees this on forms should strike out the offending words and capitalize MOTHER,” agreed another.