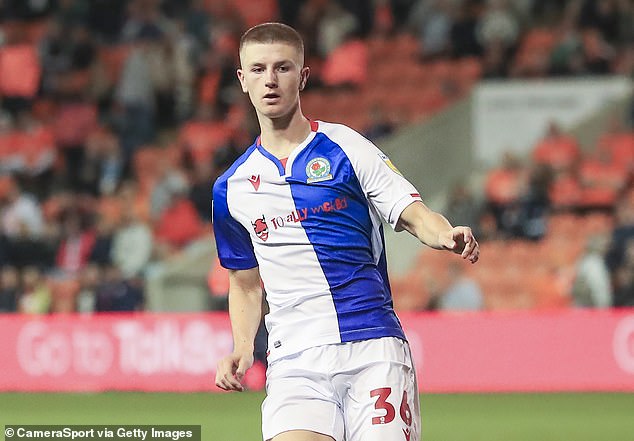 Blackburn Rovers’ latest young star, Adam Wharton, is ready to turn down interest in the Premier League and stay with his club in his hometown.

The 18-year-old only made his professional debut last month, but according to The sun he has already caught the eye for Jon Dahl Tomasson’s team.

Wharton bowed his Rovers in their 4-0 Carabao Cup win against Hartlepool in August, along with his brother Scott, after both made it through Blackburn Academy.

The midfielder retained his place for Blackburn’s second round clash with Bradford and his showings were rewarded by being included in Rovers’ Championship squads.

He came off the bench against Stoke City to make his league debut, before getting starts for the win over Blackpool and defeat to Bristol City last time.

Wharton’s current contract expires this summer, so the club are keen to sign the youngster after his impressive first-team breakthrough. 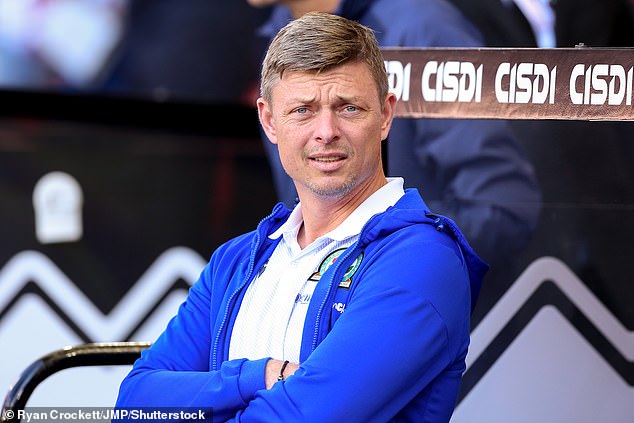 However, the 17-year-old will also sign a new deal at Ewood Park and remain with the Championship club.

Rovers have started their league campaign well, are currently seventh in the championship and will receive Watford on Tuesday evening if the current football strike is lifted.