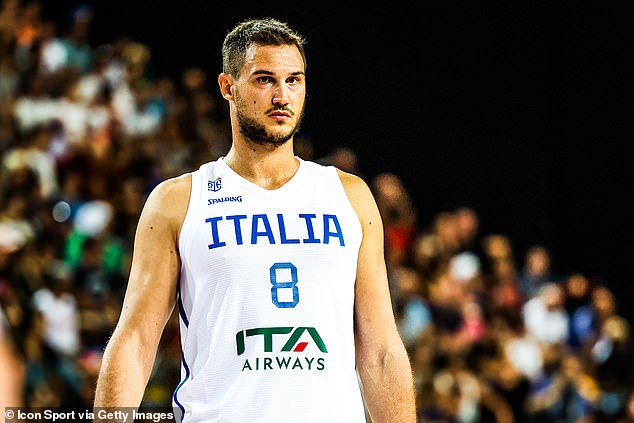 Boston Celtics recruit Danilo Gallinari could be in a race to be ready for NBA season opener vs. Charlotte Hornets after sustaining a meniscus tear while playing for Italy

The Italian team has not disclosed a timetable for Gallinari’s recovery, but the player announced via social media on Sunday morning that he will not play in next month’s EuroBasket tournament.

Danilo Gallinari will be in a race to ensure he is prepared for the Celtics vs. Charlotte

Gallinari was driving to the basket when he was injured during the fourth quarter of Italy’s FIBA ​​World Cup qualifier against Georgia. He grabbed his left knee in pain and was quickly treated by the Italian medical staff.

Gallinari, who turned 34 on August 8, signed a $13.3 million two-year deal with the Celtics last month.

Depending on whether surgery is needed and its invasiveness, Gallinari can be on the sidelines for as short as a month.

The Celtics’ first game of the NBA regular season is at home against Charlotte on October 2. 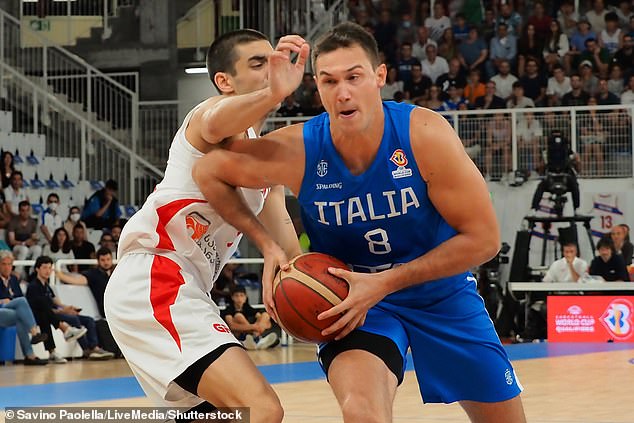 He was traded to the San Antonio Spurs earlier this offseason, who waived him and made him an unrestricted free agent.

Gallinari averaged 15.6 points, 4.8 rebounds and 1.9 assists in 13 seasons. The Sant’Angelo Lodigiano native shot 38.2 percent from outside the arc, making 1,426 career three-pointers in 728 games. 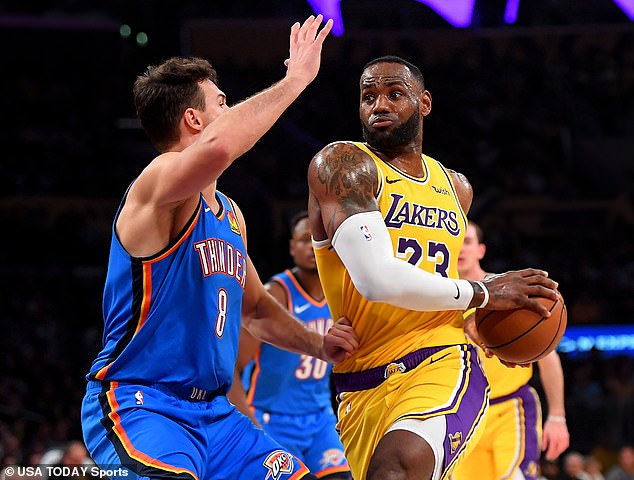 Gallinari (left) has played for five NBA teams, including the Thunder ., before his Boston debut