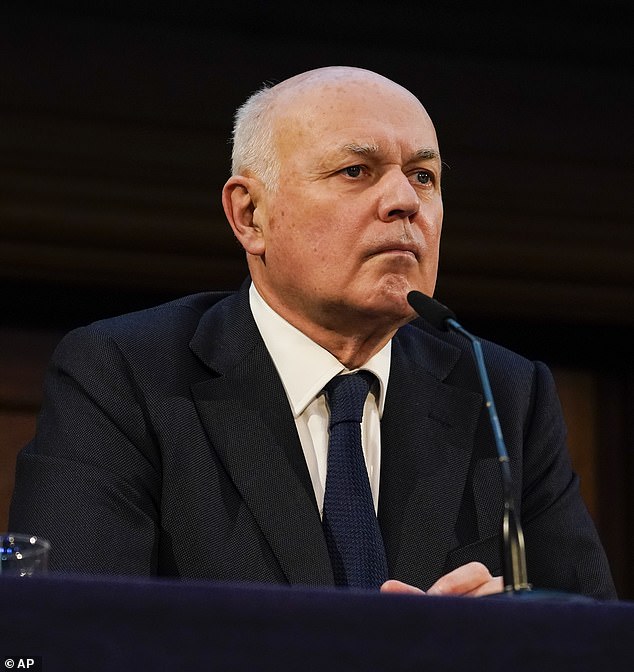 British universities are taking on as much as 40 percent more foreign students than five years ago, according to a survey by Mail on Sunday.

Our analysis shows that they increased their income from £19 billion to £23 billion over that period, as foreign students pay up to three times as much tuition as UK students. China is the biggest winner, with an increase of more than a third in the number of students coming from the country since 2017.

It means that half of the students at some of the largest institutions now come from abroad.

The revelations come as official figures show record numbers of international students will enroll in British universities this year, underlining concerns that British teenagers are losing it.

Former Tory Higher Education Minister Sir John Hayes said last night: ‘The education system… must provide opportunities for British students to acquire the skills they need to serve our country. We’ve always had a mix of domestic and foreign scholarships and that helps the universities to be among the best in the world, but our universities don’t exist to provide a learning path for places like tyrannical China – our higher education system is not the HE wing of the Chinese Communist Party.’

Former Tory leader Sir Iain Duncan Smith – one of five British MPs sanctioned by China for speaking out about human rights abuses – said universities are now “almost entirely dependent on Chinese students”, adding: “It affects the way how universities behave, which is harmful to students.’

Higher education institutions have been repeatedly accused of trying to make extra money recruiting foreigners. On average, international families pay around £24,000 for their children to attend UK universities, while the cost for UK and European students is capped at £9,250.

Since the UK fee freeze came into effect in 2017, universities have recruited nearly 40 percent more internationals, compared to a 10 percent increase in domestic students. 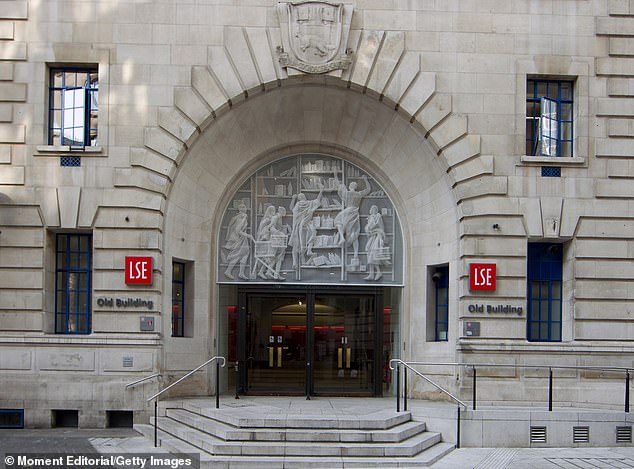 During that period, universities increased their fee revenues by 21 percent to £23 billion, surpassing inflation, which stood at 18.7 percent in those years, according to the Office for National Statistics. This is despite the prestigious Russell Group of universities warning that they could cut the number of British students because tuition fees have not kept up with inflation.

Will Tanner, of the think tank Onward: ‘Over the past decade we have seen two major trends: a dramatic increase in the number of foreign students and a growing number of underprivileged British students who are no longer able to find places.

For example, between 2002 and 2018, the number of state school students assigned to Oxbridge fell from 3,343 to 3,166, while the number of foreign students increased. This is a moral failure and a strategic risk to the UK, with some of our key institutions increasingly dependent on China for their financial future.”

Since 2017, the number of students from China enrolling has increased by 34 percent.

A spokesperson for the umbrella body Universities UK said: ‘These students have a huge positive economic impact… they enrich campus life and will be at the heart of future business, cultural and diplomatic ties. International students’ fees are reinvested in a university’s activities, including teaching British students.’

A spokesperson for the Ministry of Education said: ‘It is a myth that offering a place to an international student takes a place away from a student in the UK – places are offered to British students and those from abroad in two separate streams. International students make a significant contribution to our universities, which actually supports the creation of more places for domestic students, not less.

‘The number of British students studying in the UK is increasing, not decreasing, and that has been the case for the past five years of study. Last year, over two million British students chose to remain in the UK for their higher education, and British students occupy the vast majority of places on university undergraduate courses, accounting for 84.3% of the student population.”