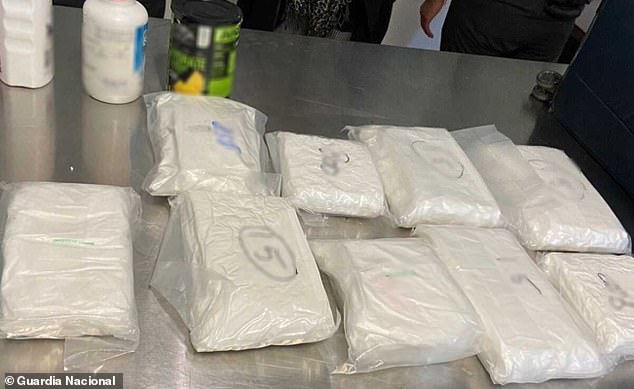 A British woman has been arrested in Mexico after she allegedly tried to smuggle 10 kilograms of cocaine packed into packages and bottles in a double-bottomed suitcase into the country through Cancun airport.

The woman, whose name has not been released, flew from Amsterdam, the Netherlands to Mexico and was reportedly stopped by security personnel at the airport’s Terminal 2, according to local reports.

The bottles and nine packages were reportedly spotted by authorities when her suitcase went through the X-ray machine. 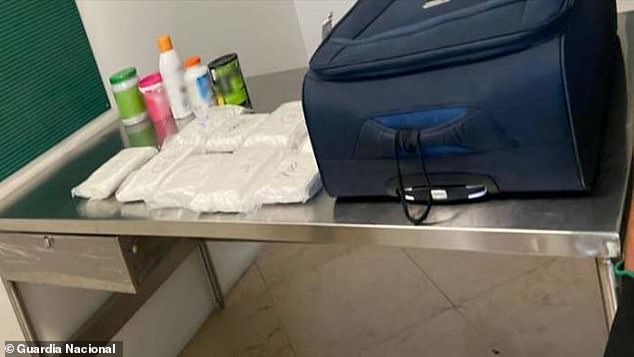 But security personnel initially found nothing when they opened the suitcase.

It was only after a search of the house that drugs were found in the woman’s luggage.

A National Guard sniffer dog responded to her suitcase, after which a search was conducted and 10 kilograms of what appeared to be cocaine were found. the sun.

It has been reported that the weight of her empty bag raised suspicion.

The attorney general’s office in Cancun will conduct further investigations and determine the exact weight and type of drug.

The woman has been detained by local law enforcement agencies and will appear in court in the coming weeks to plead her case.

She could face up to 10 years in prison if found guilty.

Experts Reveal the Habits That Worry