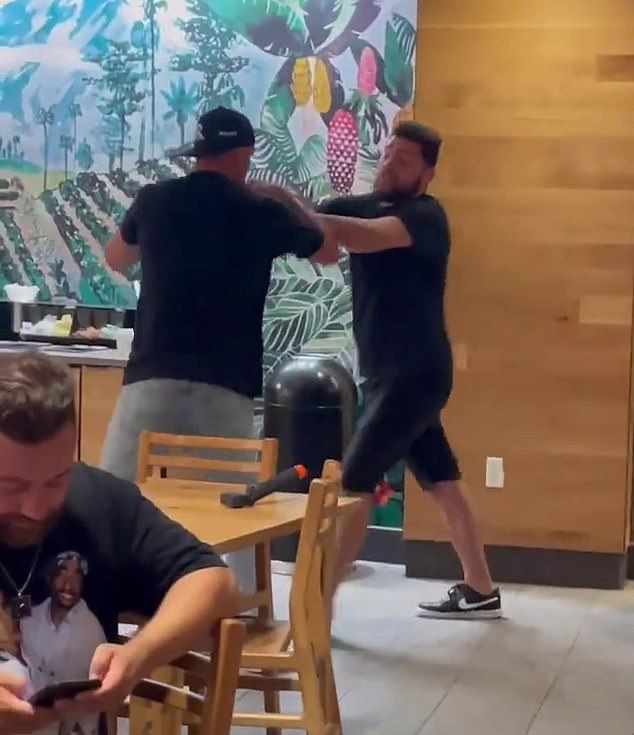 Nate Diaz and his brother, Nick, were filmed sparring at a Starbucks coffee shop prior to Nate’s fight with Khamzat Chimaev in the main event of UFC 279.

The current UFC fighter, 37, is waving some punches as his brother, 39, who hasn’t fought since his TKO defeat to Robbie Lawler last September, gave him some technique advice.

In attendance appears to be a couple of Diaz’s entourage, as one wears a “Team Diaz” cap, watching as they take themselves a cup of coffee. 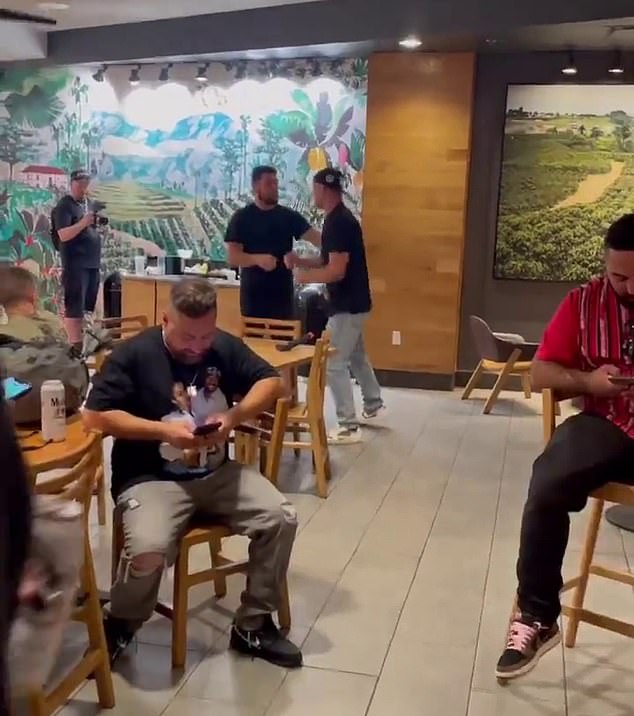 The sparring session took place after the press conference for UFC 279 was canceled following several altercations between fighters and their teams at the MGM Grand Garden Arena in Las Vegas.

The video poster, Chamatkar Sandhu, said: “Following the brawl at the canceled press conference, Nick and Nate Diaz are drinking coffee at Starbucks and preparing to fight Khamzat Chimaev.”

UFC president Dana White said skirmishes had started between Chimaev and Kevin Holland before the event was canceled, but White said none of the fighters needed medical attention. 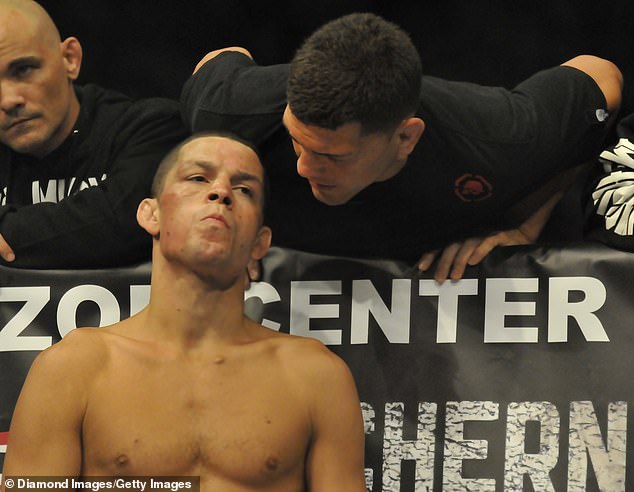 It’s not the first time the Diaz brothers have drawn attention to themselves in August, as Nate filmed himself smoking weed for a USADA drug tester at his California home.

The two long-time vegans are staunch advocates of cannabis and have been spotted regularly at press conferences, such as the occasion when Nate handed a joint to Nick at the post-fight UFC 263 press conference.

Diaz will be in action on September 10 when he takes on Chimaev, but he has recently insisted that he is doing the organization a favor by taking on the fight. 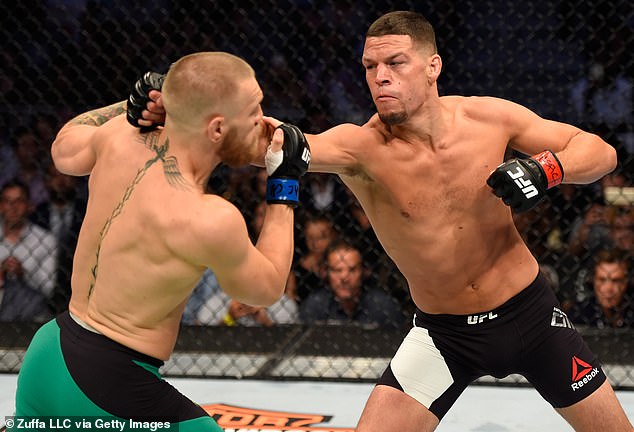 “But I don’t care, I’ll fight anyone. But, [the] If he’s under pressure, he’d better kill me because he’s the next killer in town.

“This fight isn’t even about this guy… it’s about ‘making’ this guy. And I’m like, ‘Okay, you’re not going to let me go?

‘Because I’m the best fighter here? And you won’t let me go unless it’s off someone? Do I have to make someone for you? Good, you’re welcome. Let’s make you.

Death of Queen Elizabeth II: What Happens Next, When Will King Charles Speak and When Is the Funeral?