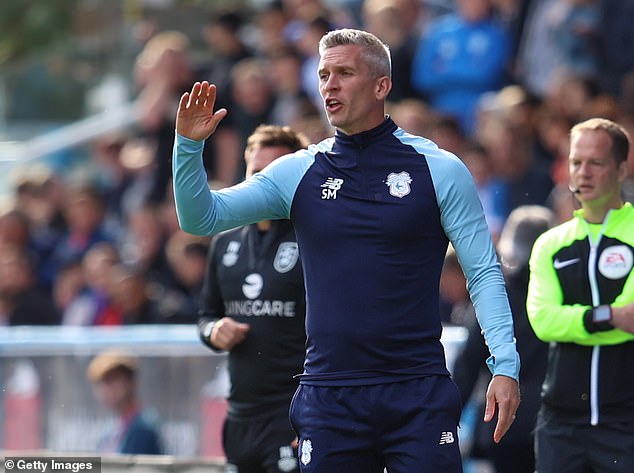 Cardiff City sack Steve Morison after defeat to Huddersfield, leaving the Bluebirds just one point above the relegation zone

Cardiff have announced the departure of manager Steve Morison after Saturday’s 1-0 defeat at Huddersfield.

Morison, who took over permanently last November, will leave with the Bluebirds as 18th in the Championship table.

A club statement read: “Cardiff City Football Club can confirm that First Team Manager Steve Morison has been relieved of his duties. 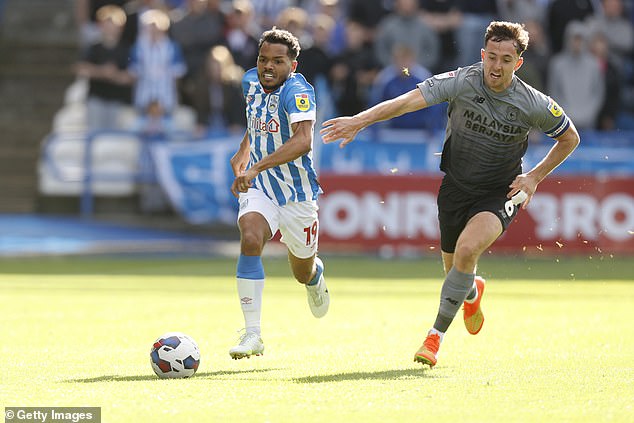 “We would like to thank Steve for his efforts during his time at Cardiff City, stabilizing the first team last season and helping develop our squad in line with the club’s philosophy this summer.”

Cardiff confirmed that Mark Hudson will take over as agent, assisted by Tom Ramasut, ahead of their next game against Burnley on October 1.

Morison replaced Mick McCarthy on a temporary basis last October and was subsequently given a permanent contract by Cardiff owner Vincent Tan.

But the Bluebirds dropped to a final 18th place last season after winning only one of their last six games of the season.