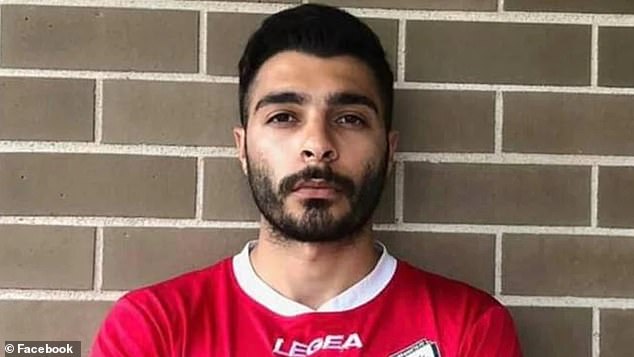 The gunman who killed a Sydney footballer in a botched ‘drug rip’ robbery at home has been jailed for at least 25 years and six months.

Cengiz Coskun was one of two armed intruders who climbed over a balcony at around 3:45 am on 2 April 2019 to enter a first-floor apartment in Sydney’s Five Dock.

The then 28-year-old was found guilty of murdering one of the occupants, Parramatta FC footballer John Odisho, 24, and attempted theft with a dangerous weapon.

In the NSW Supreme Court, Judge Robert Allan Hulme on Thursday jailed him for 34 years with a non-parole period of 25 years and six months.

Despite his denial, the judge found that Coskun was the intruder who shot Mr. Odisho in the head during the shooting that shot another passenger, drug dealer Sargon Odisho, in the arm.

About two kilograms of cocaine worth $500,000, other drugs and firearms were found at the crime scene. 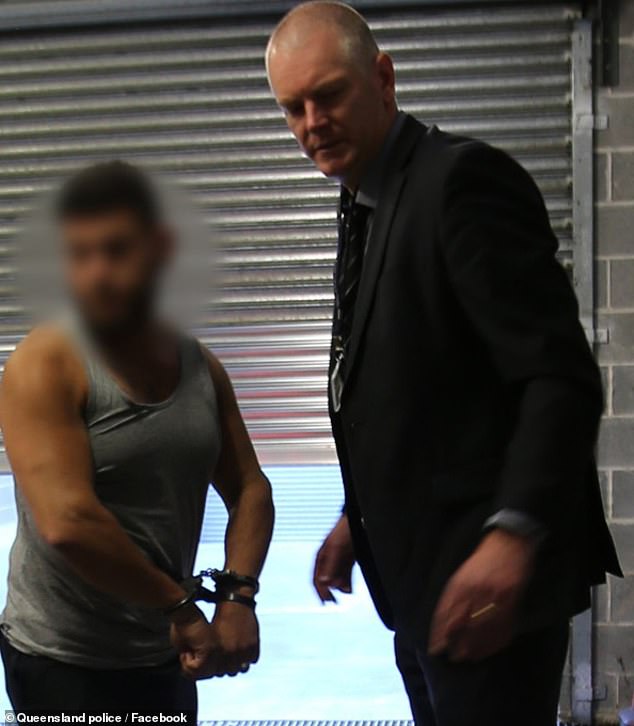 Justice Hulme found that the intruders had targeted a major drug dealer and that the attempted robbery involved planning and premeditation.

An intruder had held a gun to the head of Larissa Mitchell-Wiszniewski, John Odisho’s girlfriend, who was in his bedroom with him.

The judge had no doubts that the terror and trauma she had experienced would remain in her memory for a long time to come.

Coskun, who has a long criminal history, had a disadvantaged upbringing and early childhood, which led him to turn to alcohol and drugs.

In a letter to the court, he claimed that he “never took a weapon anywhere” and mainly expressed compassion for himself and his family, the judge said.

He found that he had no remorse and no insight into his transgression.

Coskun, who was also shot during the home invasion, was arrested after undergoing treatment at Auburn Hospital, where he refused to give his name or explain his injuries.