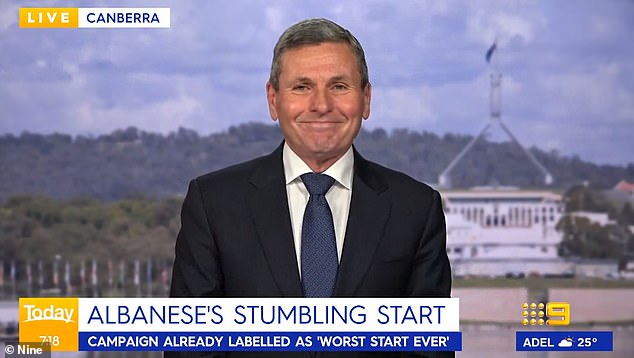 Channel Nine has lost two of its top journalists in a week.

The news follows the departure of Nine’s chief political reporter Chris Uhlmann, who had his last day at work on Thursday.

Culcutt, who is expected to join the media team of Queensland Prime Minister Annastacia Palaszczuk, used Twitter to announce his departure.

“After 35 years I am saying goodbye to Nine news,” he tweeted.

“Thank you to everyone who watched and those I worked with who made this journey so rewarding and enriching. Goodbye and good luck.’ 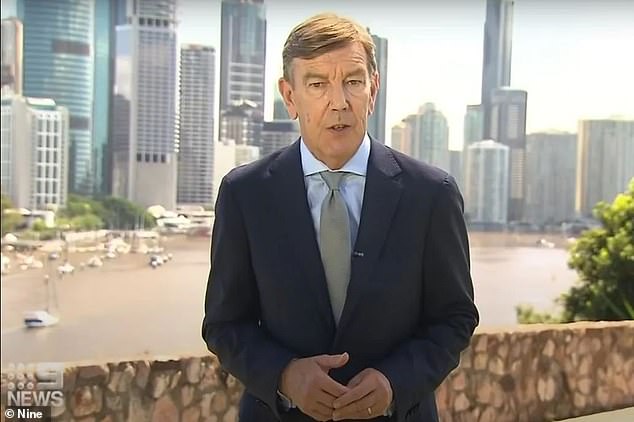 And Lane Culcutt (pictured), political reporter for the Brisbane network, left the Nine after 35 years on Friday, TV Blackbox reports.

In the meantime, the Australian reported Monday that Uhlmann, who announced his retirement in early 2022, had taken down his Twitter platform when he quit the job.

The outspoken veteran journalist, who replaced the legendary Laurie Oakes as chief political correspondent exactly five years ago, was a frequent target of trolls.

“I deleted Twitter and I’m never coming back,” Uhlamann told the publication. 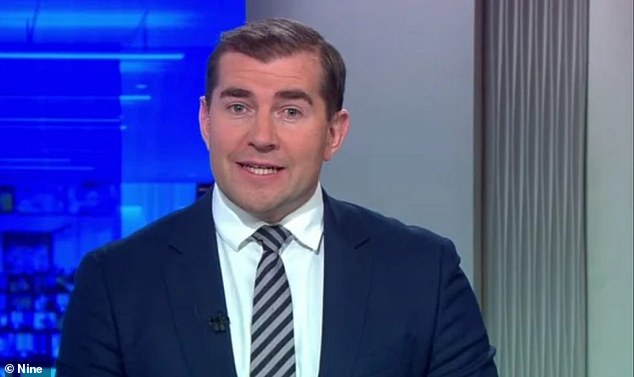 Uhlmann said Twitter was populated by “left thugs,” describing the platform as a “self-supporting platform” that hosted a “vulnerable pitchfork brigade.”

It is clear that high-profile Nine reporter Charles Croucher will replace Uhlmann.

The 33-year-old has been a popular guest host on Nine’s Today breakfast program. 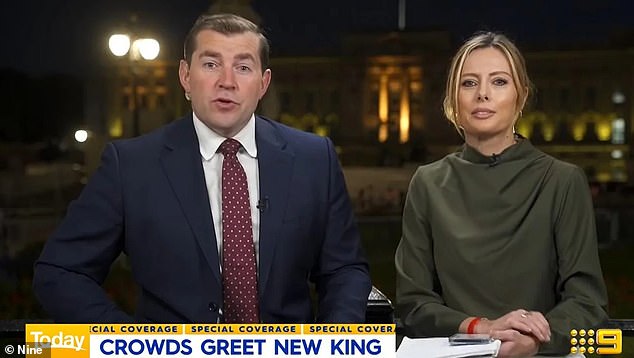