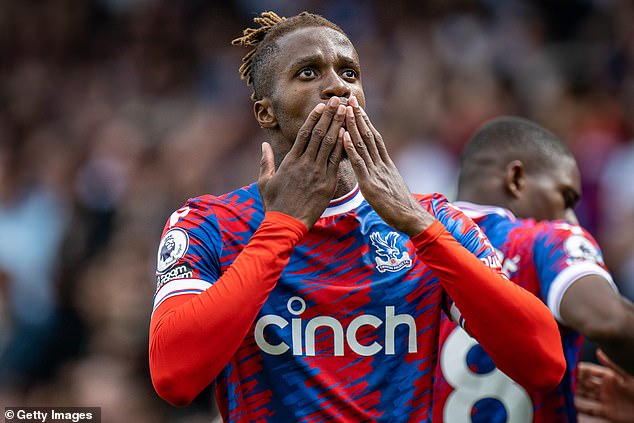 The 29-year-old on form is one of the names being considered at Stamford Bridge as they take one last push to bolster their frontline.

Zaha still has a one-year contract with Palace and it is rumored that he will be offered a new deal. 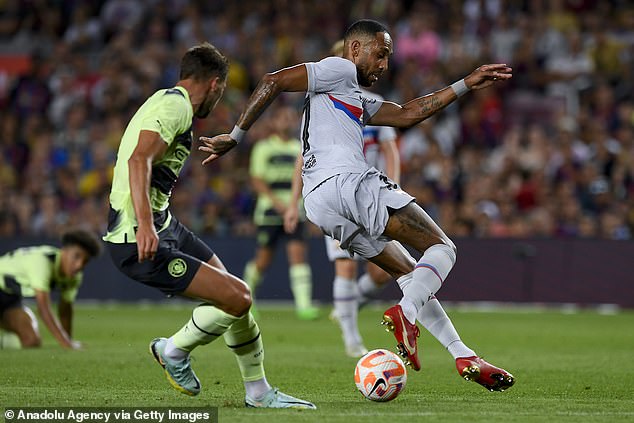 However, he is also aware that this could be his last chance at another big step away from Selhurst Park.

Chelsea’s priority is to strike a deal with Barcelona for Pierre-Emerick Aubameyang, but they have yet to agree a fee for the 33-year-old, with Manchester United also in the running for the former Arsenal forward.

They asked about Zaha last summer and asked again earlier in this window. He remains an interesting player as they finalize the options this week. 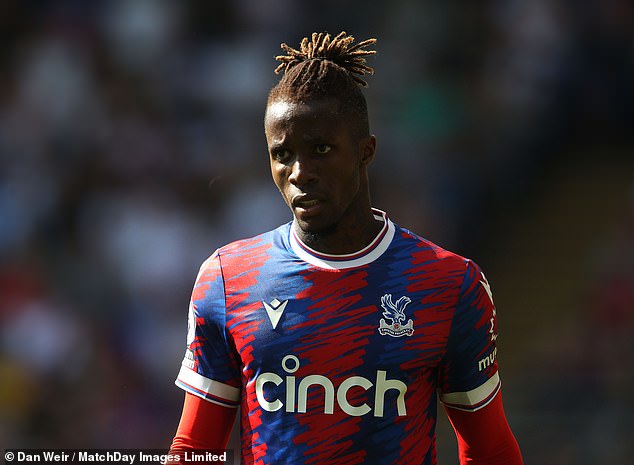 Everton’s Anthony Gordon is also a target and Frank Lampard has demanded a quick fix as he tries to plan ahead.

Everton and Palace are both interested in hiring Chelsea players as the window is drawing to a close.

The Eagles are still keen to bring England international Conor Gallagher back to Selhurst Park after his impressive loan spell last season.