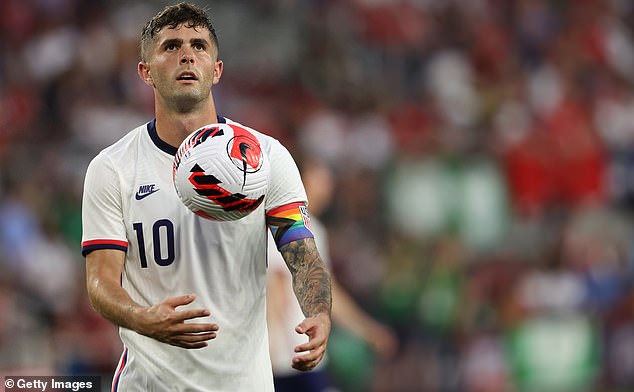 Christian Pulisic will start tomorrow for USMNT in their final World Cup warm-up clash after injuries and struggles with playing time, confirms manager Gregg Berhalter… and Ricardo Pepi will also line up against Saudi Arabia

Christian Pulisic will start for the USMNT on Tuesday in the final pre-World Cup game against Saudi Arabia, manager Gregg Berhalter confirmed, as he returns from injury and sees more playing time on his return to England.

The Chelsea winger, 24, was out of Star and Stripes’ first warm-up match – a 2-0 loss to Japan – due to a ‘slight knock’, but is available for Tuesday’s friendly, which will take place in Murcia , Spain.

He will have the chance to prove his fitness and fight for a starting spot for Graham Potter’s first Premier League game from Chelsea against Crystal Palace at Selhurst Park on Saturday.

Ricardo Pepi, who is loaned from FC Augsburg to FC Groningen, will also start for the US on Tuesday.

With just one start in the first eight games of this season, Pulisic and Chelsea are seventh in the Premier League, amassing 10 of a possible 18 points after suffering losses to Leeds and Southampton.

In Europe, the Blues lost their first Champions League game against Dinamo Zagreb (0-1) before drawing 1-1 against RB Salzburg.

The draw was Potter’s first game at Stamford Bridge since he was appointed following the resignation of Thomas Tuchel and Pulisic came on for the Croat to replace Raheem Sterling with six minutes of regular time left.

“From a United States fan’s perspective, I want Pulisic to play more, and I want him to do well at the World Cup,” said former USMNT goalkeeper Brad Friedel, who has 450 Premier League appearances to his credit. . betway.

“He can really take advantage of Thomas Tuchel’s departure as things didn’t go incredibly well on the playing front in terms of starts and minutes on the pitch,” the former goalkeeper of Liverpool, Blackburn, Aston Villa and Tottenham with 82 caps for the Star and stripes added. 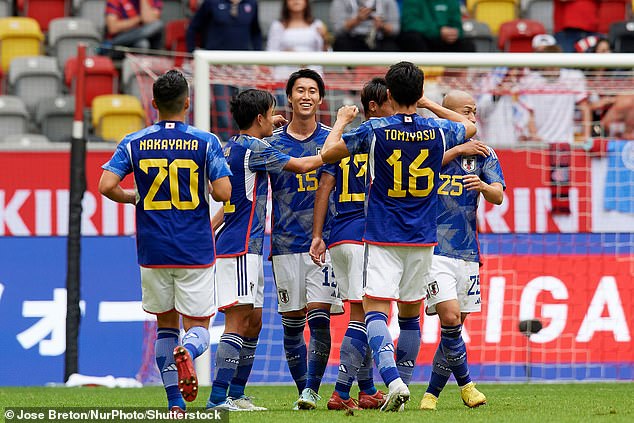 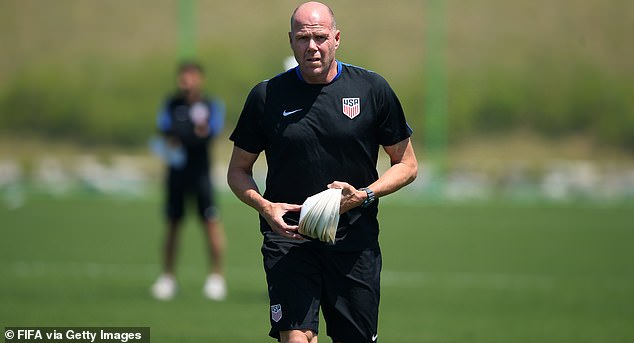 Last week, Pulisic revealed he was ‘stunned’ by Thomas Tuchel’s choice to put him on the bench for Chelsea’s Champions League home game against Real Madrid in the 2020-2021 semi-final after scoring in the first leg at Estadio Alfredo Di Stefano.

The former Borussia Dortmund star has so far played inconsistently during his time at Stamford Bridge, since his $65 million transfer from Germany in 2019. Over the summer, he was linked with loan transfers to Newcastle and Manchester United.

“Again, I don’t know what Graham Potter thinks of him, but he’s a new head coach, so he’s going to give him a chance: I’m sure of that at some point,” Friedel stressed.

“But maybe he’s one of the players who really benefits from a managerial change.”

Drew Barrymore scrapes toppings off pizza and eats them with salad, doesn’t want to have bread