Christie Lee Kennedy denies being run over by her husband and mistress in Wavell Heights, Brisbane 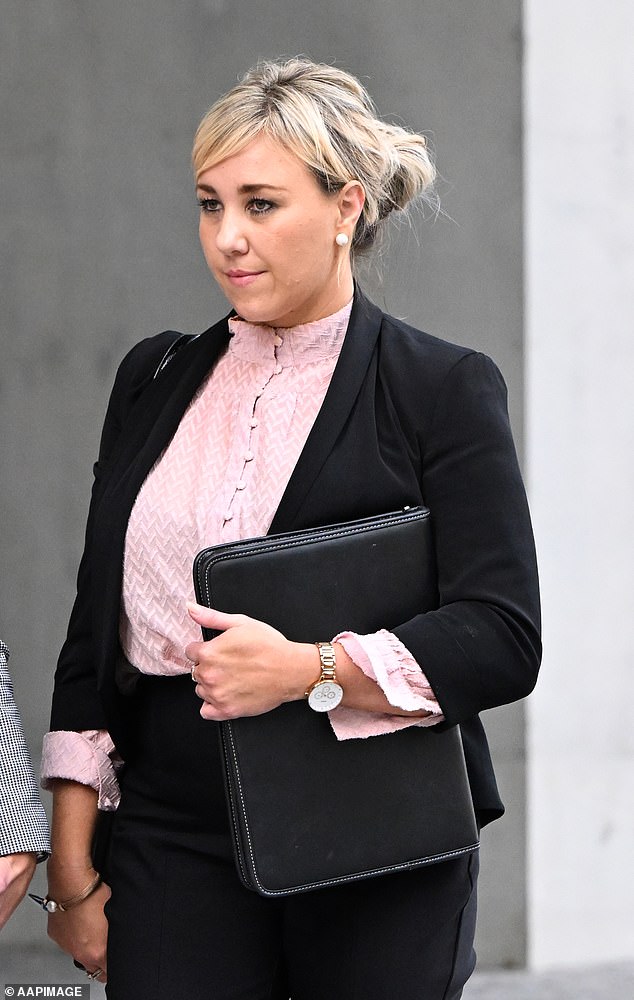 When Christie Lee Kennedy saw her husband kissing another woman, she felt like her whole life had been torn apart.

But the 37-year-old has denied that she deliberately drove into her adulterous husband and his mistress just seconds later.

Kennedy had been married to David Larkin for nearly a decade when she discovered in March 2021 that he was having an affair with Zowie Noring.

The mother of two is accused of deliberately running over Mr Larkin and Mrs Noring in her BMW SUV after discovering them together on Wavell Heights in north Brisbane.

Kennedy also got out of her car, grabbed Ms. Noring by the hair and repeatedly punched her while yelling obscenities, the court has heard.

Kennedy said her plan was to find out what her husband was doing when she discovered he was visiting a park she didn’t recognize for the third time that week.

As Kennedy approached the park in her car, she saw her husband Mrs. Noring “kissing, groping and hugging.”

‘I couldn’t believe what I saw. In fact, my whole life was torn apart,” a tearful Kennedy told the court.

Kennedy said she gave up on her plan to “hide and take a look” because she was quickly spotted by her husband and Mrs. Noring.

Instead, she decided to speed down the street in an attempt to “catch” him.

“Then I realized oh my God…I remember hitting the brakes, trying to stop (but) I already hit them,” she said.

“I definitely didn’t mean to hit any of them.”

Kennedy said she got out of her car in shock. 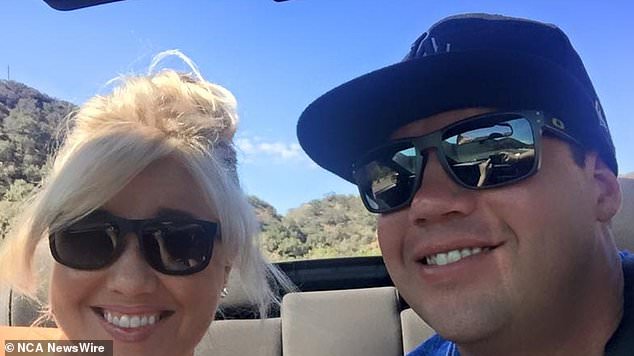 ‘I was shaking. I was about to collapse. I yelled something at her… and I think I hit her a few times, but I was in shock, in disbelief and trembling,” she said.

“I just didn’t expect to find what I was doing.”

Kennedy said she thought she had a perfect marriage before the incident.

But she first became suspicious when Mr. Larkin started telling her that he would be leaving work early to pick up daycare.

“That was really unusual for him, because he would normally work a lot of hours,” Kennedy said.

When she called to make sure the kids had been picked up, Mr. Larkin’s phone was either off or ringing, she said.

Concerned, Kennedy looked at a phone finder app and found that Mr. Larkin was in a park she “had no idea about.” 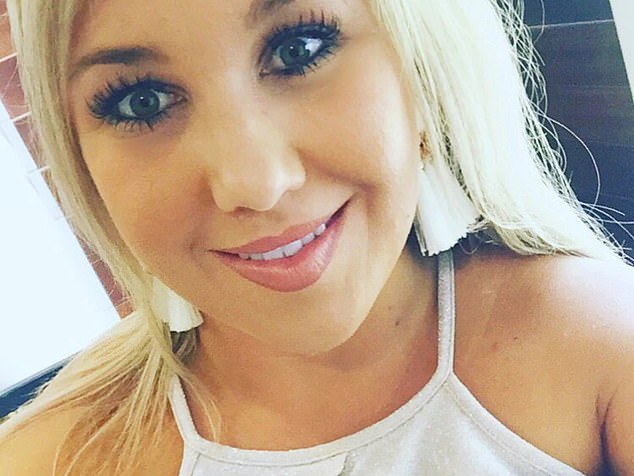 “I told (a friend)… that Dave was going to this park… and she said ‘that’s near Zowie’s work,'” Kennedy said.

Her friend then told her that Mrs. Noring had been talking to Mr. Larkin through a messaging app.

“I said ‘everything that’s going on between David and Zowie’ … and she said, ‘oh no, I doubt it,'” Kennedy said.

According to the phone finder app, Larkin visited the park twice in three days.

When it happened a third time, Kennedy decided to drive to the location, despite her husband’s assurances the night before that “everything was fine.”

She planned to go there, hide, take a look, then get back to work and talk to her husband about it later that night, she said.

Kennedy pleaded not guilty to two counts of malicious acts with intent to disable.

She has been charged with unlawful assault.