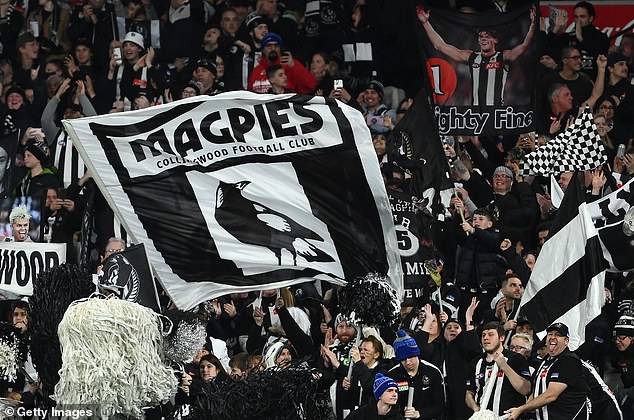 Collingwood Magpies fans are outraged after flights to Sydney for Saturday night’s preliminary final have risen dramatically, but club president Jeff Browne has urged fans to come to Sydney by any means necessary.

Fans on social media have been lashing out at both Virgin and Qantas in the past 24 hours, with return flights to Sydney costing a minimum of $1000 with Qantas.

Browne has told the press that his fans are the best in the AFL and that they will all be needed in Sydney for the Swans-Magpies match.

Collingwood fans are outraged at airline price hikes, with many taking to social media to vent about the price hikes ahead of Saturday’s preliminary final in Sydney 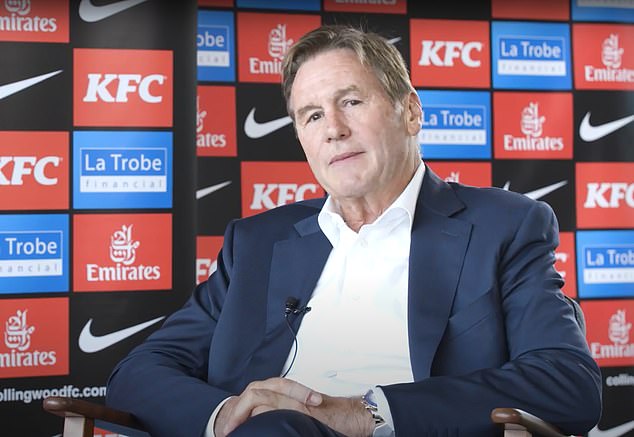 “We came to the MCG and drew over 90,000 spectators and we played against a team from Western Australia. There’s one team in the league that draws the crowd, and that’s Collingwood.” 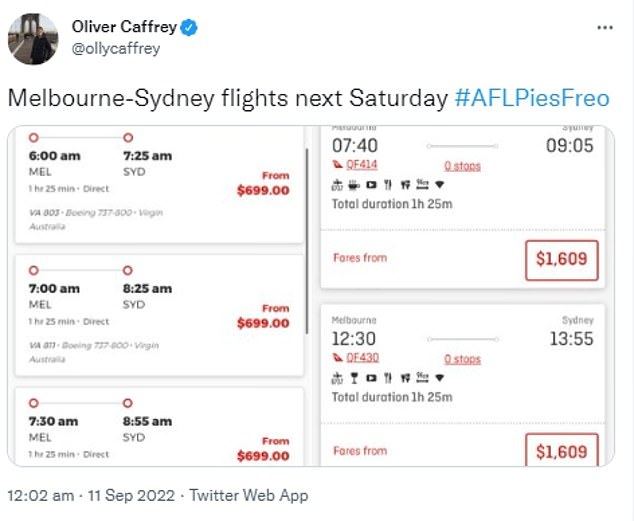 On Sunday evening, a spokesperson for the Qantas group said the airline would review its schedule to see if it could add more flights in the coming days.

“That will avoid most of Collingwood’s army,” said another.

‘That’s just disgusting, is that Virgin? I will never fly with them again,” said a third.

The SCG has 48,000 fans, so there are only 28,000 tickets available for club members. The 50-50 split means Collingwood members got 14,000 tickets, but that could increase if Swans members didn’t take their full share. 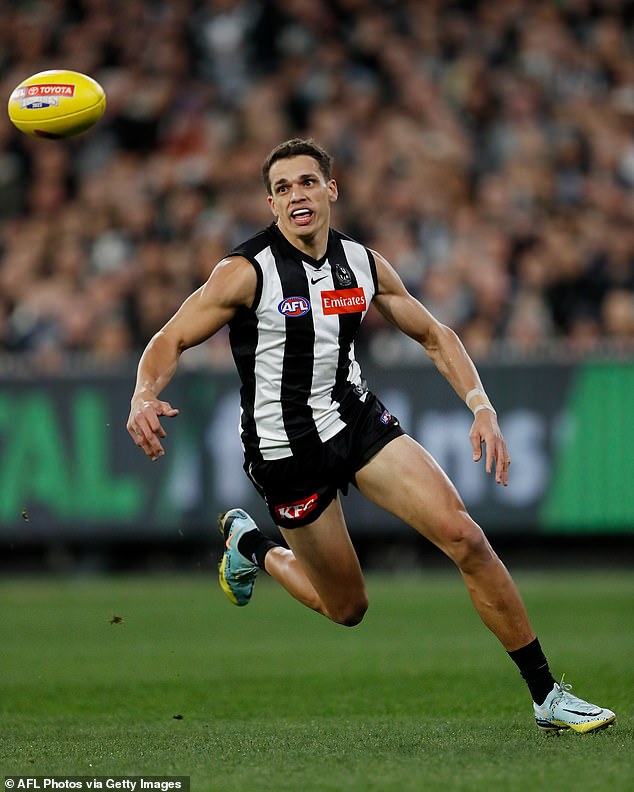 When asked if the Pies army should use whatever means necessary to get to the SCG, Browne replied, “I’ll deploy buses, I’ll set up planes, I’ll drive them up myself if I have to.”

The Collingwood club does indeed have an incredible fan base – with over 100,000 registered members – and many fans are expected to drive north in convoys for the preliminary finals.

Airlines have faced criticism for years about jacking up their prices around footy finals, but it’s mainly been a problem for interstate teams.