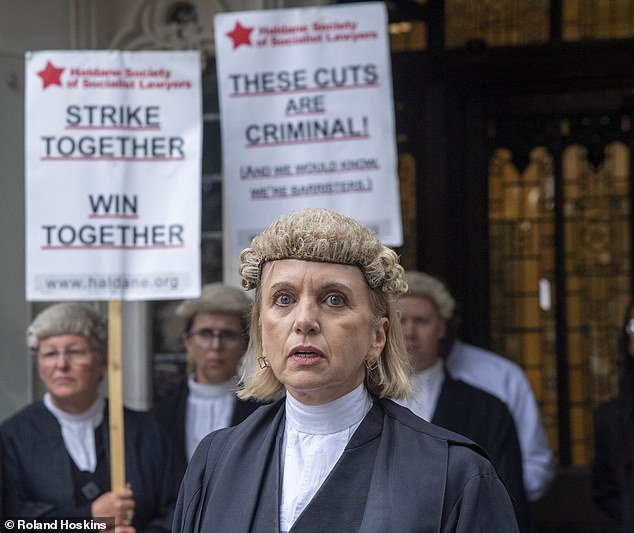 Criminal lawyers must continue with their total strike despite the death of the Queen.

CBA Chair Kirsty Brimelow KC told members, “This is a critical phase. The action has a major impact and resolution is a logical step for the government.’

Protests in courts and in Westminster next week have been called off, but the strike action continues. Protests after the Queen’s funeral are ‘watched’.

The Communication Workers Union has lifted yesterday’s postal strikes and the RMT rail union has halted its strikes for next Thursday and Saturday so mourners can come to London. 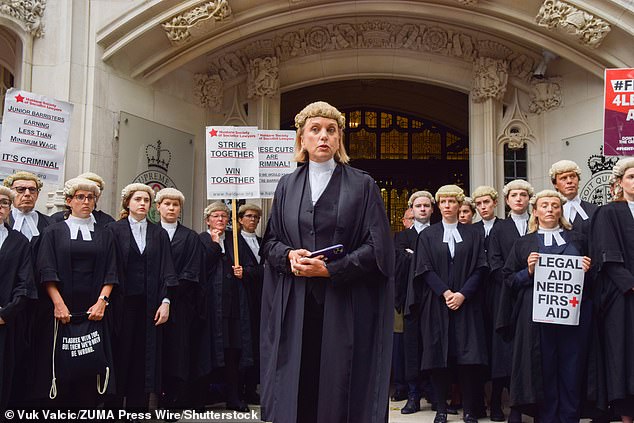 Meanwhile, the schools were told yesterday to remain open, but they held special meetings, observed silences and lit candles to mark the Queen’s death.

Some modified lessons, flags at half-mast and students invited to write in memorial books about Britain’s longest-serving monarch.

In an email to schools on Thursday, the Ministry of Education said they should “stay open” during the period of national mourning, but added they “might want to consider organizing special activities… to help save the lives of To commemorate Her Majesty’.

The funeral is thought to take place on Monday, September 19. Once confirmed, officials will re-contact the schools with further guidance. If it occurs on a weekday, it is widely expected to be considered a public holiday and schools are likely to close.