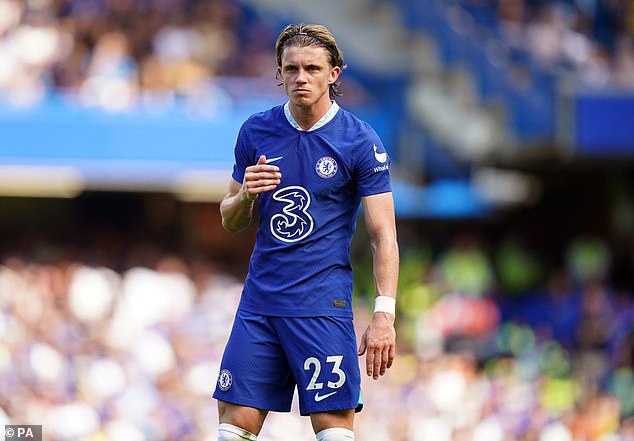 Crystal Palace have put in a £27million bid for Chelsea’s Conor Gallagher as they increase their interest in signing the midfielder on a permanent basis, according to reports.

Gallagher was loaned out to Palace last season but returned to his parent club at the start of the summer to pursue a regular first-team spot at Stamford Bridge.

However, the Eagles have not given up hope of bringing Gallagher back to Selhurst Park and have now made a formal offer to Chelsea. The times. 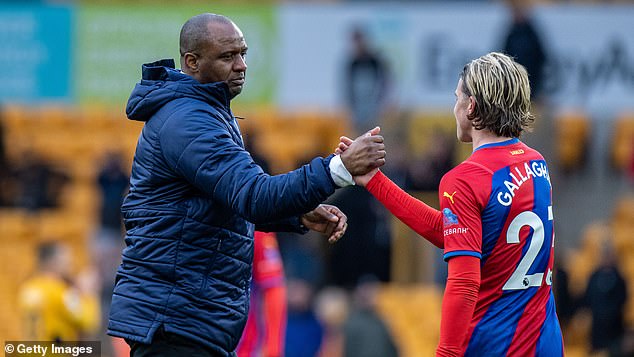 He was named Player of the Year at the end of the campaign and his achievements also earned him international awards.

Gallagher made his England debut against San Marino last November and has since played three more caps.

He has been called up regularly by England over the past nine months and may have felt he could still be part of Southgate’s plans towards the World Cup by returning to Chelsea.

Gallagher, however, had a difficult start to the season with the Blues. He was used as a late substitute in both first two games of the campaign. 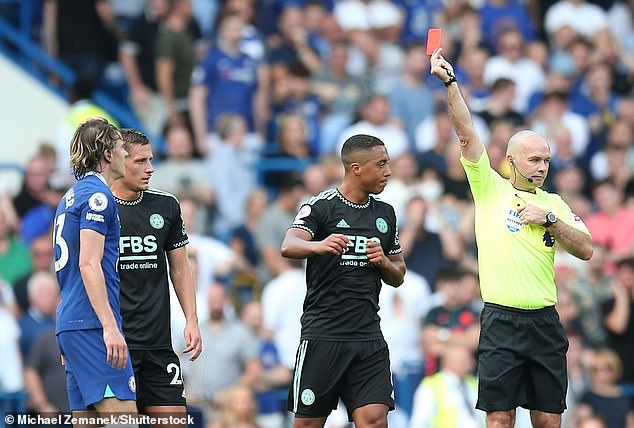 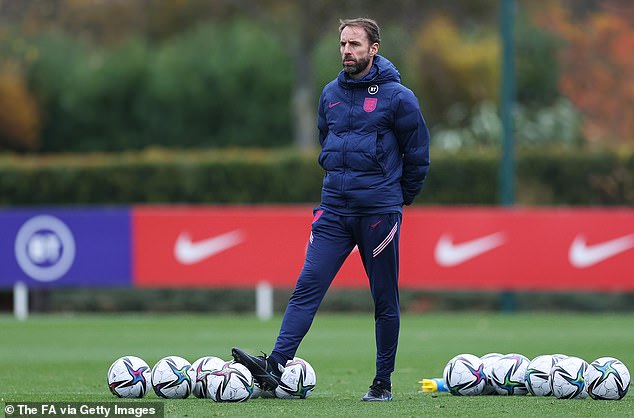 Thomas Tuchel then called Gallagher in his starting line-up against Leeds, but Chelsea were well beaten at Elland Road and the young midfielder was dragged off just after the hour.

He kept his place on the wing against Leicester on Saturday, but was shown a red card for two cynical fouls in the first 30 minutes.

As a result, Gallagher may now feel that a move could benefit him if he wants to book his place on the plane to Qatar.

Palace have expressed their interest ahead of Thursday’s deadline, while Newcastle and Everton are also keen to take over his services.