CVS and Walgreens are temporarily closing some stores as Omicron cases rise. 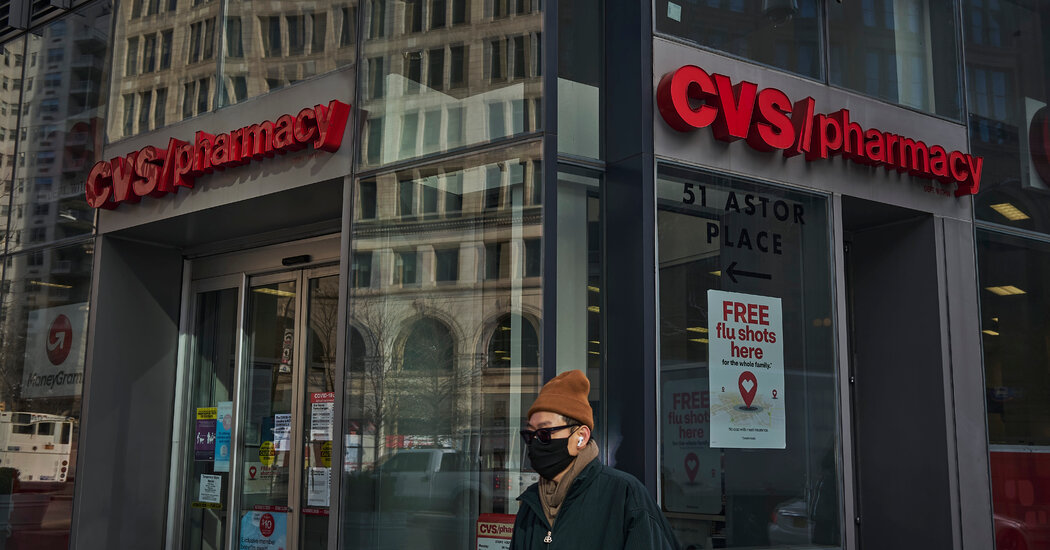 CVS and Walgreens, two of the largest pharmacy chains in the United States, are temporarily closing some stores this weekend due to staff shortages complicated by the rising number of people infected with the Omicron variant.

Mike DeAngelis, a spokesperson for CVS, said the “vast majority” of stores were open normal hours this weekend. There are more than 9,900 CVS stores in the United States.

“A small portion of stores are temporarily closed on one or both days of the weekend to address acute staffing issues amid both the Omicron wave and the staff shortage that is affecting nearly every industry and business,” Mr. DeAngelis said in a statement. an e-mail.

Rebekah Pajak, a spokeswoman for Walgreens, said the closures occurred at a “small percentage” of the company’s more than 9,000 stores and, in most cases, the affected stores would be open at least one weekend day.

“In making the difficult decision to adjust the store hours, we are doing everything we can to minimize disruption to our customers,” Ms Pajak said in an email. “We select days with the lowest prescription demand, ensure there is a pharmacy nearby to meet immediate prescription needs, and inform patients as much in advance as possible through signage, automated phone calls and adjustments in refills.”

For the past two weeks, the number of coronavirus cases has risen across most of the country, although cases have begun to decline or level off in cities like New York and Cleveland, both of which have been Omicron-powered in recent weeks.

Staff shortages have been exacerbated by the Omicron wave in sectors such as healthcare and air travel. Store employees also described how they had to struggle with the increased workload and changing guidelines due to the Omicron wave.