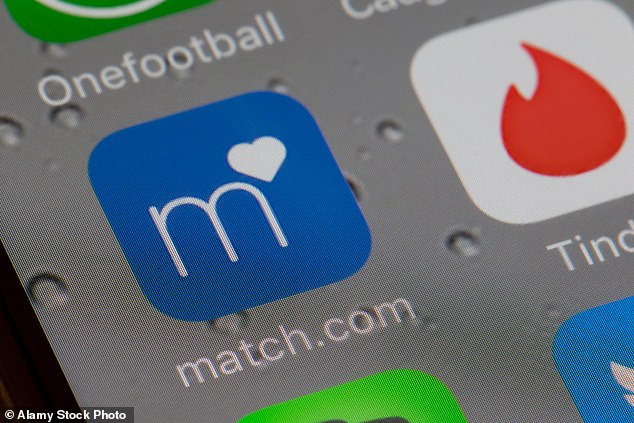 By Brendan Carlin for Mail on Sunday

Cyber-flasher will face up to two years behind bars in a new crackdown by the government.

Ministers confirmed last night that sending unsolicited sexual pictures to people through social media or dating apps would be a criminal offense. The measure will be added to existing plans to strengthen online security.

The move comes after research found that three-quarters of girls aged 12 to 18 were sent unsolicited nude pictures of boys or men. A Law Commission review, Modernizing Communications Offenses, recommended that a new offense be created.

Justice Secretary Dominic Raab said: ‘Protecting women and girls is my top priority, which is why we are keeping sex and violent offenders behind bars for longer, more for domestic abuse victims to report attacks time and raising funds for support services up to £185. lakh per year.

“Making cyber flashing a specific offence is the latest move, sending a clear message to criminals that they will face jail.”

The new move will apply to England and Wales – cyber flashing has been illegal in Scotland since 2010.

Officials said the change in law last night would mean that anyone who sent a photograph or film of the genitals of a person for his own sexual gratification or to humiliate a victim, cause alarm or distress, could face up to two years in prison. Might be possible. 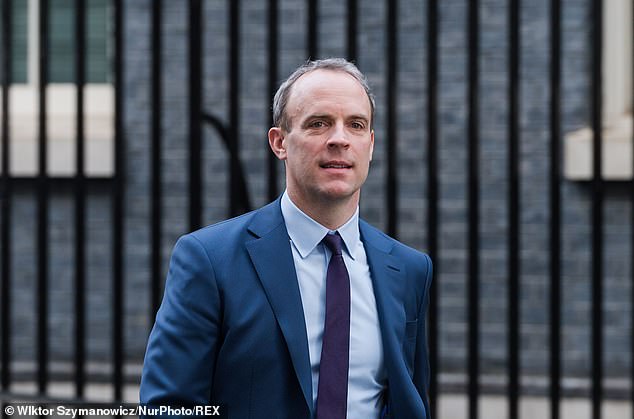 Dominic Raab said: ‘Making cyber flashing a specific crime is the latest move, sending a clear message to criminals that they will face jail.’

In some instances, a preview of the picture may appear on a person’s device, meaning that even if the transfer is declined, victims are forced to view the image.

Digital Secretary Nadine Dorries said: ‘Technology has the power to bring people together and improve our lives, but it can also enable heinous behavior from those who seek to abuse, harm and harass.

The upcoming online security bill will force tech companies to stop their platforms being used for heinous acts of cyber-flashing.

‘We are bringing the full weight of the law to the people who perpetrate this horrible behavior.’

The Week in Business: Economic Sanctions Take Their Toll