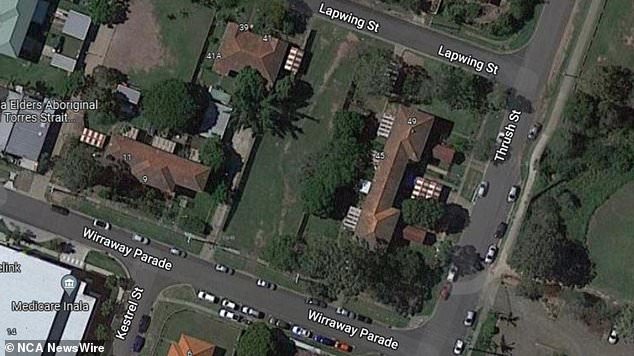 By Blake Antrobus for Nca Newswire

Dramatic GoPro footage of a cyclist fleeing a 4WD has been played in a Brisbane court, with the vehicle driving through fences as the man seeks refuge in a nearby house.

Shelley Anne Alabaster, 45, has been accused of trying to mow down the cyclist during an alleged ‘terrifying’ row on the road in Brisbane’s Inala suburb last year.

Footage played Wednesday during her bail application shows the cyclist frantically calling the police and knocking on doors during the alleged incident.

Police allege Shelley Anne Alabaster, 45, hit the cyclist while they were riding along the Wirraway Parade (pictured) in the early morning of October 31 last year

“Someone’s trying to run me over, f**k,” the man hears say as he runs through gates to escape the driver.

Police allege the cyclist was hit while riding along the Wirraway Parade in the early morning hours of October 31, 2021.

The footage shows the man frantically asking the police to come to Lapwing Street in Inala.

Mrs. Alabaster, who is charged with attempted murder, is said to be behind the wheel of the car.

The film was captured on his GoPro helmet.

In the footage, a woman can be heard yelling ‘get the fuck off me’ before spinning the 4WD’s engine and crashing into a fence.

The man is seen calling the police taking refuge in the yard of a nearby house as the spinning 4WD crashes into another fence.

“It has been in Inala … (she has) gone through several gates,” he is heard to say.

“I was just driving, she’s drunk I think.” 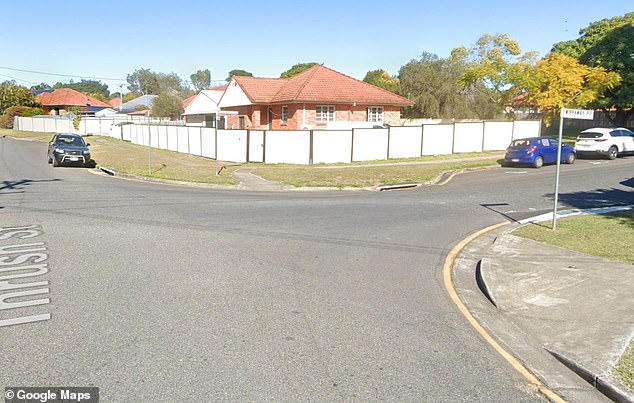 GoPro footage was played in Brisbane court during Ms Alabaster’s bail hearing. The cyclist is heard frantically asking the police to come to Lapwing Street in Inala (pictured)

Attorney Jakub Lodziak said it would have been a “terrifying” experience for the victim, but claimed it was not attempted murder.

“Much of the behavior was not directed at the cyclist, much of the time of that period is shown with the vehicle far from the cyclist, nowhere near him,” Mr Lodziak said.

“No discernible injuries have been reported to him.”

But Judge David Boddice said he did not accept that there was no intent to kill, and said she pushed the victim while he was on the bike.

“It was reported that she intended to kill him,” Judge Boddice said.

“She didn’t stop… she drove over a fence.”

The court was told that Ms. Alabaster had serious psychological problems. 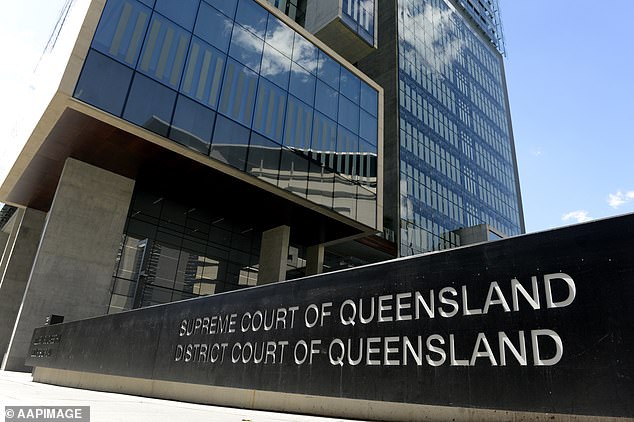 The court heard that Ms. Alabaster had serious psychological problems. She is charged with attempted murder of a cyclist