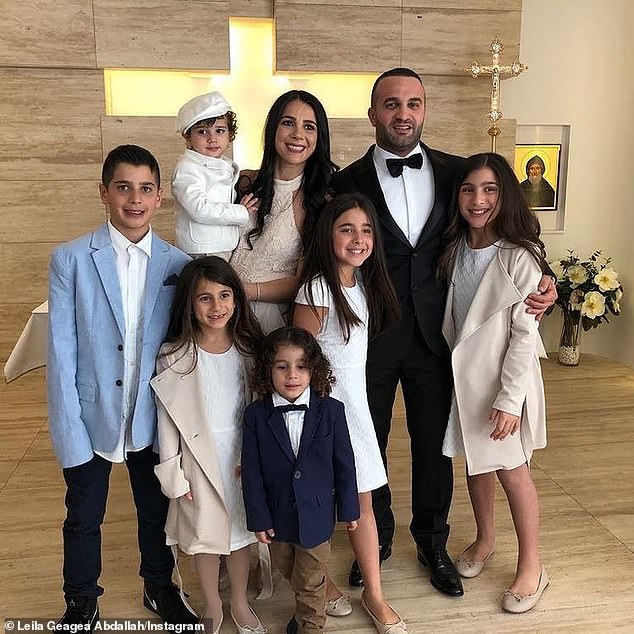 Danny Abdallah said attending Queen Elizabeth II’s funeral reminded him of the deaths of his own children after they were hit by a drunk driver in a horror car accident.

On February 1, 2020, seven children from the Abdallah family were mowed down by a drunk driver on a Sydney footpath while on their way to buy ice cream.

Mr Abdallah and his wife Leila Abdallah lost three of their children – Sienna Abdallah, eight, and her siblings Angelina, 12, and Antony, 13 – as well as their 11-year-old niece Veronique Sakr in the collision, but the famous immediately forgave Mr Abdallah driver.

The father and co-founder of the charity i4give Day was one of 10 Australian citizens invited to attend the Queen’s funeral on Monday.

“It was a wonderful experience and an honor to be a part of history,” he told the Herald Sun.

“I felt for the family and the grief and pain they will experience.

“I felt a little sad when I had to go back to my children’s funeral, but I do believe there is life after life.” 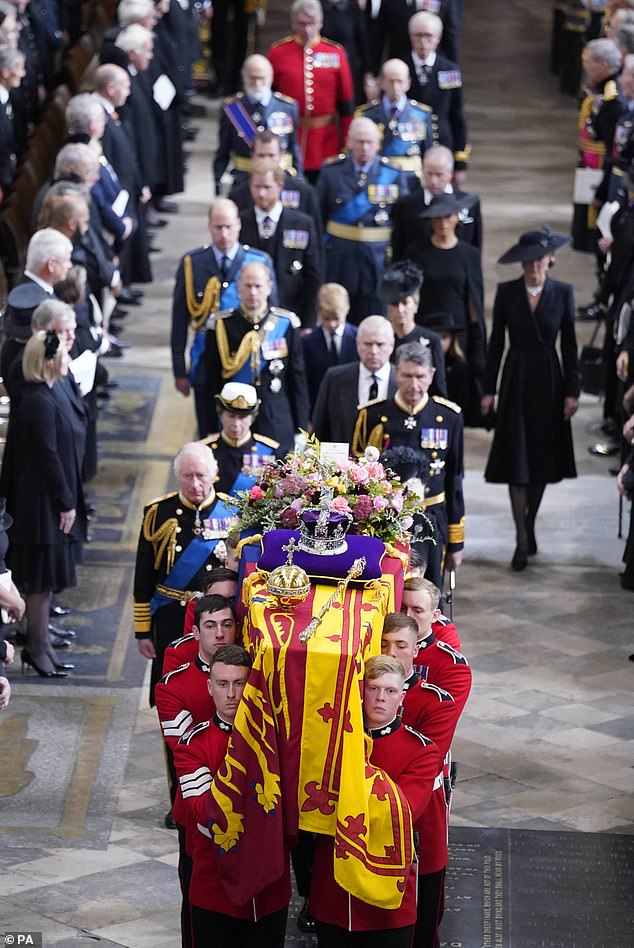 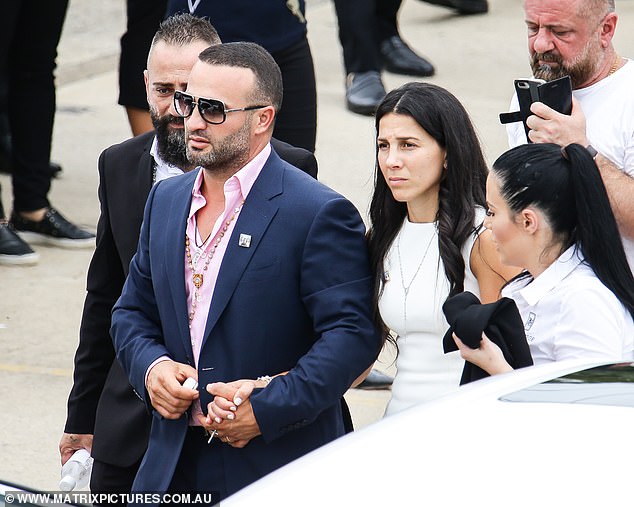 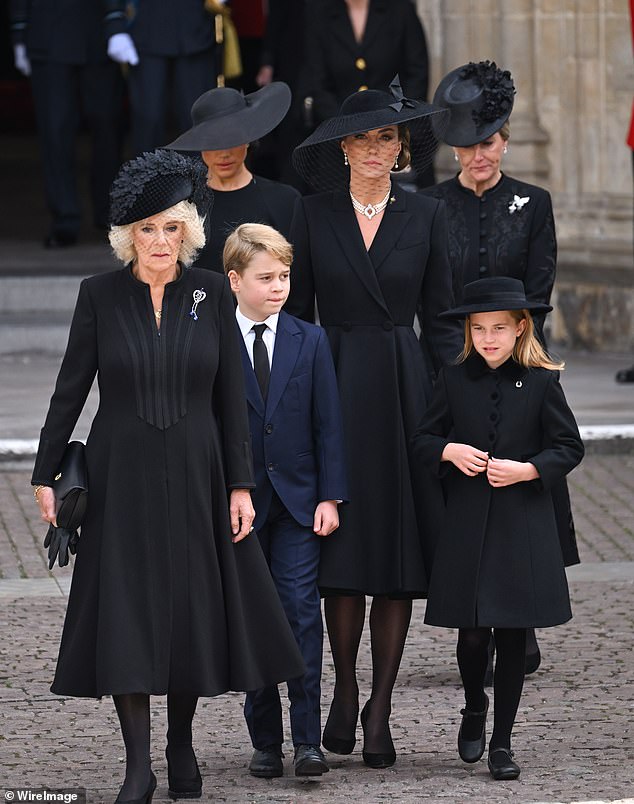 Sober in the Country founder Shanna Whan said it was “overwhelming” to attend the funeral, but she was proud to represent Australia’s “rural space.”

“From the moment I heard the bagpipes, to Her Majesty’s coffin being passed by us, to the hymns, tears streamed down my cheeks,” she said. 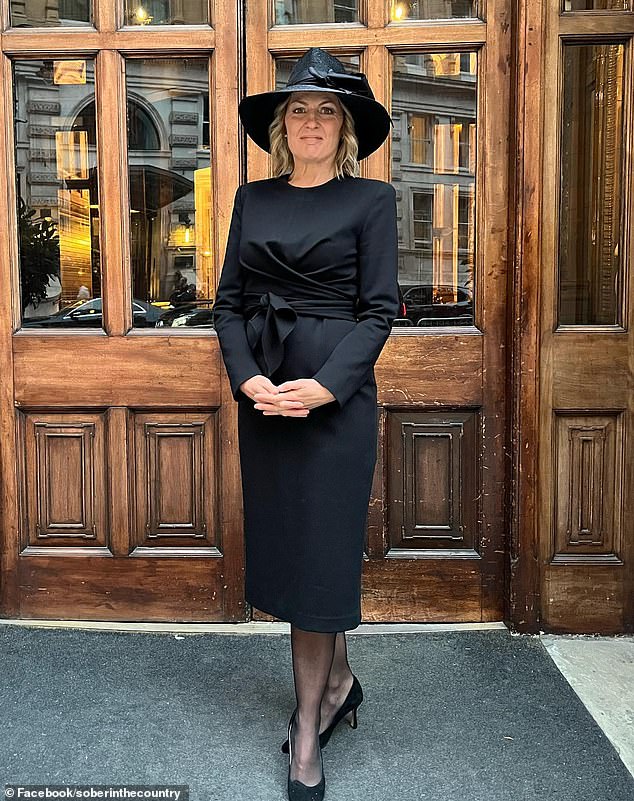 Sober in the Country founder Shanna Whan (above) was invited to the funeral, wearing an Akubra-style hat as a modification for Australia’s ‘country space’

Ms Whan previously revealed that her Akubra-style hat was made at the last minute by Sydney custom designer Neil Grigg.

“I’m honestly so grateful I could cry, and I did. The community support coming out of Australia this week is indescribable,” she wrote after receiving the special hat.

‘This bush maid of basic resources and basic needs is a little overwhelmed. What I now know without a doubt is that between these hats and the designs of Carla Zampatti I can represent us with style and grace.’

Saba Abraham, who has helped employ more than 200 refugee and migrant women through her restaurant in Brisbane, said she felt “honoured” to be invited to the royal funeral.