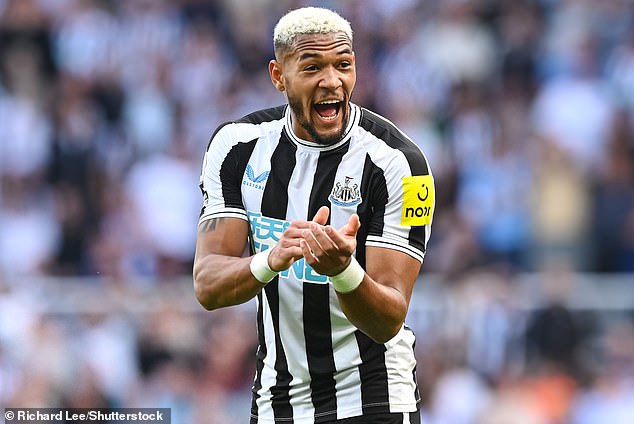 Jurgen Klopp is eager to bolster his ranks ahead of Thursday’s transfer deadline, as his team continues to struggle in the middle of the park.

Thiago Alcantara, Naby Keita, Curtis Jones and Alex Oxlade-Chamberlain are all currently injured, while Jordan Henderson, 32, and James Milner, 36, have failed to deliver the expected top-level performances as their age catches up with them . 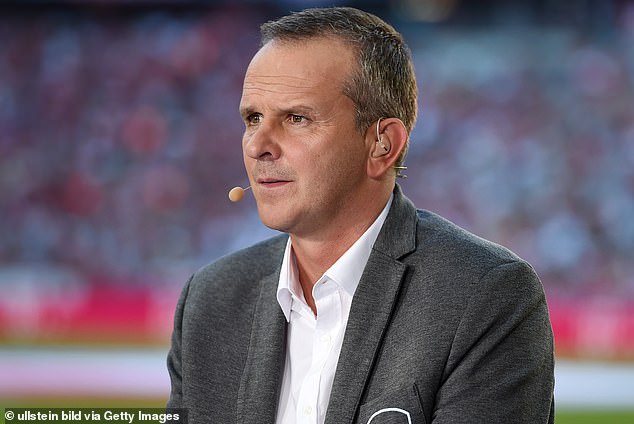 Sports post understands that Klopp is unlikely to get his wish, as there is no Champions League standard player available immediately.

Nevertheless, Hamann believes the Reds should go after Joelinton, who has been a different player since moving from a forward to a midfielder.

“I saw Newcastle United against Manchester City last week and looking at that I think they need a midfielder with presence,” the German said. GGRecon. “Look at Curtis Jones, Harvey Elliott, Thiago, they’re all similar, decent players.

“I think they could use someone like Joelinton from Newcastle. I think he is someone who is technically gifted, is a big boy and has a big attack on him. I think that’s the type of player they’re missing. 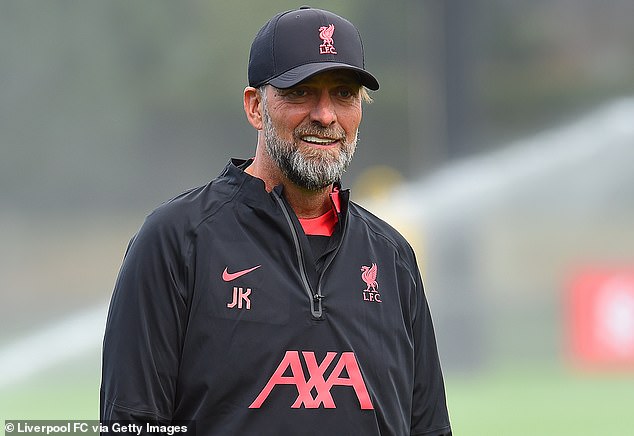 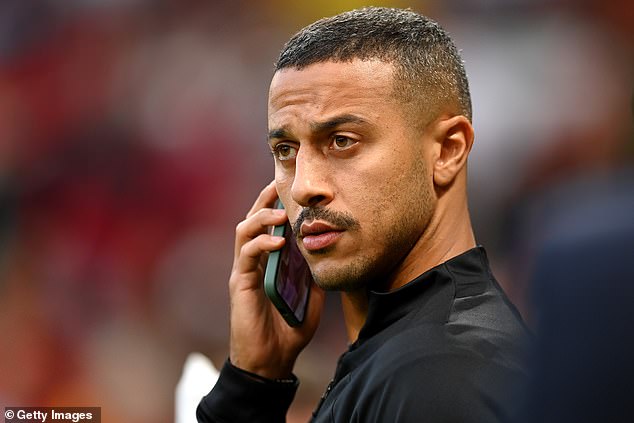 Thiago Alcantara is one of many Liverpool midfielders currently injured

“I’m not so sure if you can get him now with a few days transfer window to go. If there’s one area where they can use a player, it’s in midfield.”

Joelinton, 26, struggled in his first two seasons at Newcastle after a club record £40 million move from Hoffenheim in 2019.

However, Eddie Howe transformed the goal-shy Brazilian striker into a box-to-box midfielder and he excelled.

He was named Newcastle’s Player of the Year last season after reinventing himself in a new role.