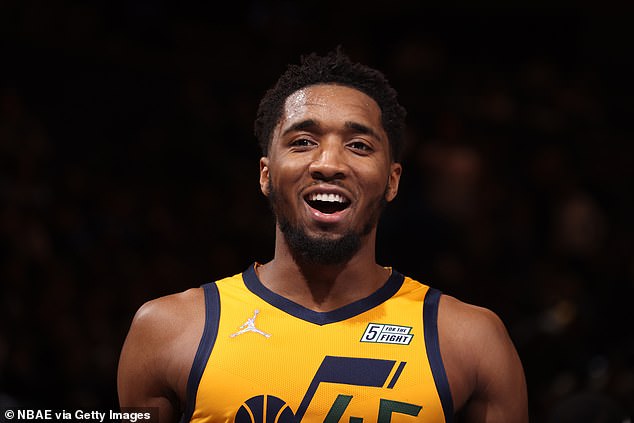 The Donovan Mitchell saga is over and his destination is said to be the Cleveland Cavaliers, according to ESPN.

As part of the deal, Sexton, who was previously a restricted free agent, will sign a $72 million four-year contract through a sign-and-trade with Utah, according to the athletic.

Donovan Mitchell’s next team will be the Cleveland Cavaliers, ending months of speculation

That deal is fully guaranteed.

Mitchell was heavily linked to the New York Knicks this season, but they apparently decided the price was too high for the 25-year-old.

A potential trade for Mitchell was also complicated by the extension the team handed to RJ Barrett on Monday, worth up to $120 million over four years.