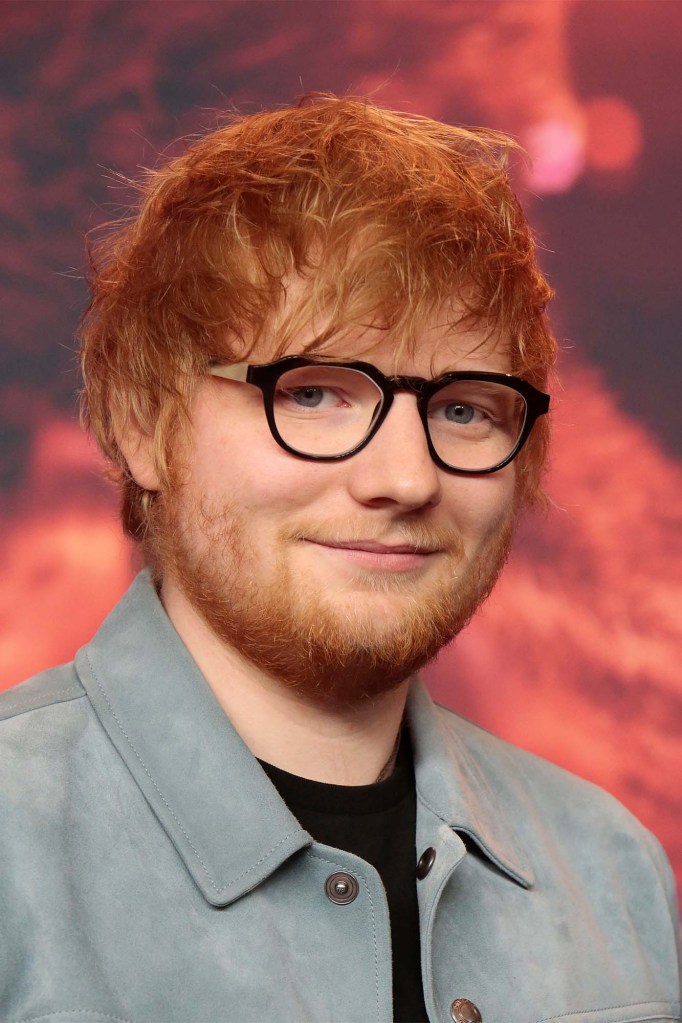 He will definitely get Shivers on this news.

Singer Ed Sheeran has been ordered to plead his case before a jury after he was accused of copying elements from Marvin Gaye’s 1973 hit, “Let’s Get It On” onto his own Grammy Award-winning song, “Thinking out loud.”

The legal team of hitmaker “Bad Habits” previously asked Judge Louis Stanton, who presides over New York’s Southern District, to drop the case on the grounds that the similar parts of the song were “mundane.”

However, they received bad news after Stanton ruled on Thursday that the case will go to trial.

“There is no clear rule that the combination of two non-protectable elements is insufficiently numerous to form an original work,” Judge Stanton said, according to Billboard’s first report.

“A work may be copyrighted even if it is entirely a compilation of unprotectable elements.”

Structured Asset Sales (SAS), which has a partial interest in the famous song, is suing for a staggering $100 million in damages.

According to the original suitSAS claims that Sheeran’s chord progression in “Thinking Out Loud” is too similar to “Let’s Get It On”.

A trial date has not yet been set, but it will take place in the Manhattan Federal Court.

It was also nominated for Record of the Year, which ultimately went to Mark Ronson and Bruno Mars for “Uptown Funk.”

Working for a terrible boss? You could end up just as bad – if bad behavior trickles down